It would be helpful if American journalists, at some point, could obtain footage of ISIS that is more indicative of their true nature: organized, detailed, media-savvy and extremely disciplined. They are less a terror group and more an operational and swiftly growing government, extremely well-funded and doctrinally severe. Footage of an ISIS strategy meeting in an office building, or ISIS leaders in suits drafting documents such as those they leave in conquered provinces that detail expectations of the citizenry would perhaps make world leaders concur immediately that the destruction of ISIS should be the whole world’s top priority. ISIS is not just a terrorist organization, it’s also a regional superpower, complete with doctrines, an ever-growing military and a recruitment arm that welcomes dissatisfied young terrorists-in-training from all over the world.

There is, of course, a reason that the images of ISIS that we consume on the nightly news are mis-leading in that they are not at all reflective of the real power that makes up this group: ISIS wants us to see these images — the ones in which they look like desert thugs with faces partially wrapped in scarves — and not the sophisticated military hierarchy that they are. Perhaps only covert operatives tracing ISIS movements have access to the type of photographs — men in suits, briefcases full of strategic documents, rows of cubicles in which young jihadists use technology to spread theology — that would send chills up our collective American spine.

If we view images of a bunch of somewhat rag-tag jihadists riding around in old jeeps waving guns in remote desert lands, the immediacy of their threat to us is not felt. They are over there, we think. Our leaders will take care of that threat that is over there. ISIS has angered and scared us with the frightening and heartbreaking beheading of American journalist James Foley, but Al Qaeda did the same thing, killing Daniel Pearl in this manner.

To assume that this is another Al Qaeda is to vastly underestimate ISIS; we have not seen anything like ISIS in modern history. It would be funny if it weren’t so scary; even Al Qaeda has disavowed ISIS.

ISIS is a modern organization. It has at least one Twitter account, named “ISIS Media Hub,” it introduces “beneficial” public works programs to conquered territories in the middle east, providing water, food, and schooling for children. ISIS also institutes new laws for conquered provinces, and these laws, left in brochures on doorsteps and tucked under windshield wipers on car windshields, promise amputation for captured thieves, death for non-believers (of Islam), and urging women to stay indoors at all times. ISIS is extremely well-financed, and has a constant and ever-growing supply of funds to execute and even increase their goals.

Sens. Marco Rubio (Republican – FL.) and Bob Casey Jr. (Democrat – PA.) have called on the Obama administration to try and influence the interruption of funding of ISIS, calling it the “best funded terrorist group in history.”

“ISIS’s criminal activities — robbery, extortion, and trafficking — have helped the organization become the best funded terrorist group in history,” wrote Rubio and Casey in a letter on August 26, to Secretary of State John Kerry.

ISIS releases its own annual reports, the second of which contained 400 pages and was filled with statistics, infographics, and tactical notes. Details on the group’s objectives and progress in its campaign to establish an Islamic state are laid out, and the report boasts a professionally designed cover. Alex Bilger of the Institute for the Study of War studied the group’s second annual report and noted that ISIS is “functioning as a military rather than as a terrorist network.”

World governments need to heed the organizational, militarized structure and complete viciousness of this emerging government that hopes to erase the line between Iraq and Syria and conquer all of the Middle East, wreaking havoc and demanding adherence to Sharia law.

ISIS will cause death and terror to not only far-away people of the world, but to people all over the world, and they have the resources and infrastructure to do just that. There are too many questions whose answers in the affirmative could spell mass casualties for the West in the future: how many terrorists are currently within our borders? Are targets in the West even more vulnerable than even our bleakest assessments proclaim? And finally – is the ultimate goal of ISIS world domination? 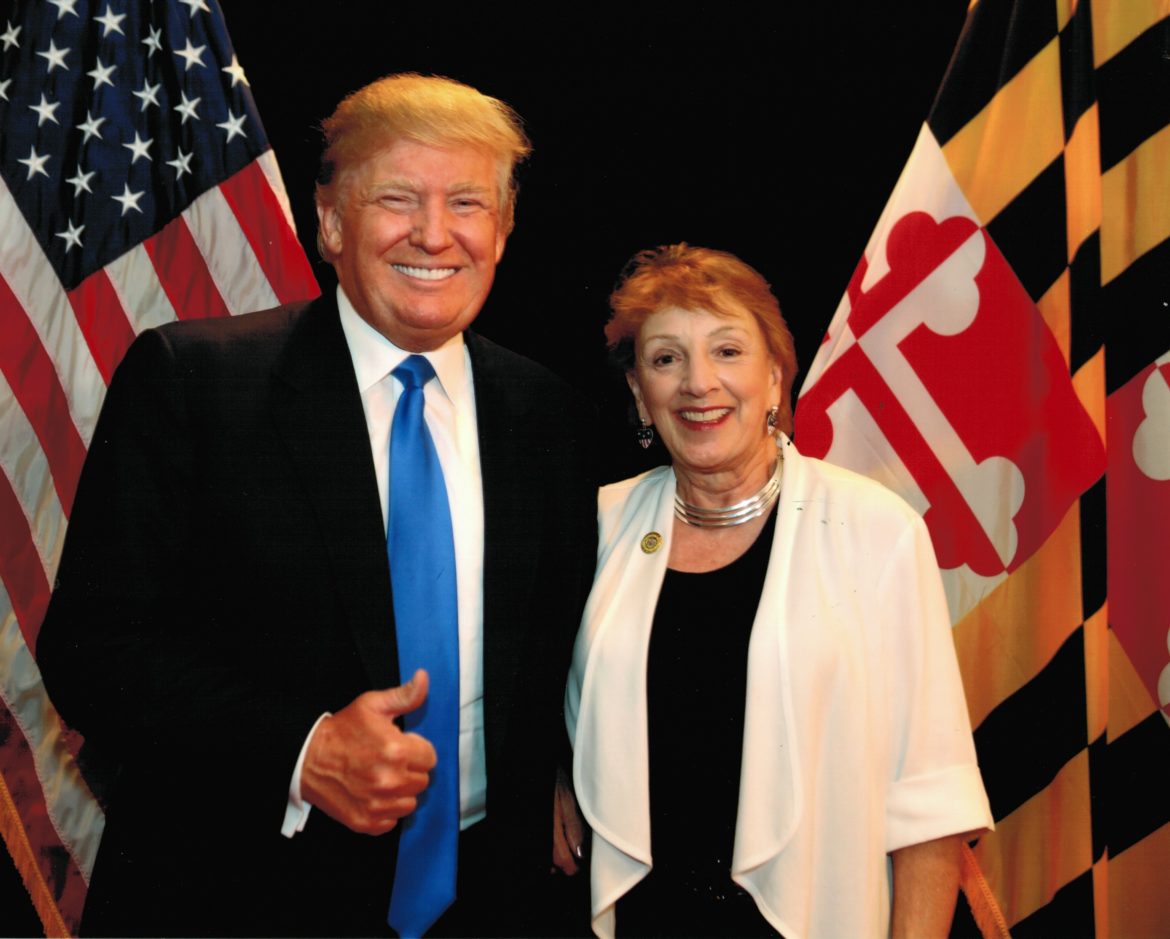 One thought on “ISIS: More than a terrorist organization”