Finding yourself in a financial hole does not mean that you have made a plethora of mistakes with your money. In fact, this could be on account of an accident where medical bills have piled up. Regardless of the reason for you being in trouble financially the good news is that you can recover using the right tactics. The most important thing that you can do is to reduce wasteful spending while trying to increase monthly income. A proactive approach to both of these things can lead to success. Below are tips to help dig yourself out of a financial hole no matter how daunting it might seem.

Write Down Monthly Expenditures To See Where You Can Save

The one thing that most people do not do is to list out where they have spent money for the month. Get a spreadsheet ready to see where your hard earned money is actually going. You might see spending patterns that can easily be fixed and start saving you money almost immediately. Cable TV is one area that many people could go without as there are plenty of streaming services that can offer similar features at a fraction of the price. The cable company will most likely let you know that your internet service will increase in price due to bundle packages that are so prevalent. This is fine as many shows are live streamed via the internet as well as sporting events so there is nothing that you will be missing. Small things like saving on electric by shutting off lights is simple but it does take a presence of mind. At night keep the power strip with all things like the TV and gaming systems then turn it off. This will save time and it is much more convenient than unplugging a plethora of cords.

The freelance economy is booming with some people using this as supplemental income while others do this as their full-time job. Skills like that of writing or being able to transcribe from audio accurately can find money nearly immediately. Platforms for freelancers all work differently with some protecting the freelancers better than others. Adding supplemental income can allow you to pay off debts much earlier so concentrate on the debts that have the highest interest rates as these can seem to get out of control incredibly fast. Once you have built a decent client base then you can create a new budget as you will have an idea of how much extra money on average will be coming in monthly. This can also allow you to mitigate some of the financial stress if you or a loved one is terminated from their job.

Sell A Car, Even If It Isn’t Running!

There is a chance that you have a car that does not run but you also do not want to have it towed somewhere. This could have been a project that you simply ran out of money to continue working on. It might seem like an impossible task to sell a broken car but there are those that are interested in cars that might have mechanical issues. What most people do not realize is that most dealerships will not see the value in the car that does not run. The repairs could cost more for labor than the dealership could ever sell it for. Other options include selling parts of the car but this can be tedious and negotiating with people that want quite a lot for very little leads to frustration. Find a company willing to tow the car for free and give you a reasonable amount of money for it. This will reduce stress and money in hand can help dig you out of your financial rut.

Reduce Eating Out Until You Have Financially Recovered

A family that eats out a few times a week can save a multitude of money a per month if this was reduced. Add this to the fact that it can cause you to eat larger portions than you would at a dinner at home which can impact your health negatively. A couple that goes out for a few drinks with dinner can be racking up a bill of $100 a few times a week. This could end up costing around $1000 a month if they also like to go out with friends weekly as well. Eating out often is the chance for the person that does the bulk of the cooking to relax so eliminating this night should not be done. Go out on nights with specials like taco Tuesday or wing Wednesday as you can get a great meal at a fraction of the usual cost.

Starting to get yourself financially healthy again is not going to happen overnight. This will take hard work and the presence of mind to make the best financial decision for you as well as your family. 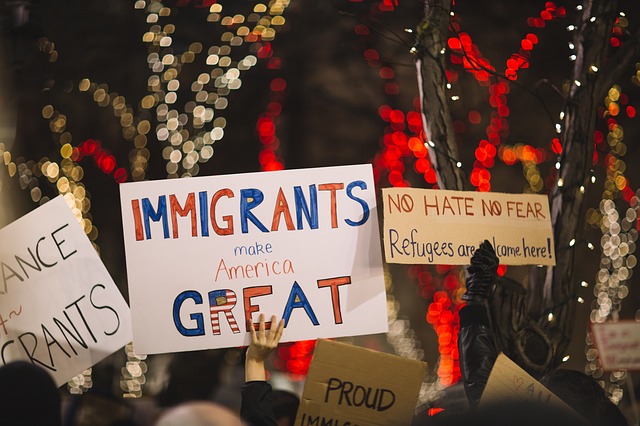 What Advice Would You Give Immigrants 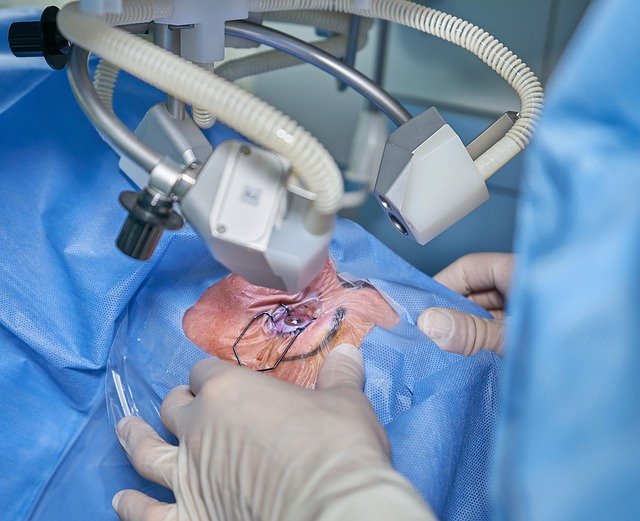 What You Need To Know About Cataract Surgery in Baltimore 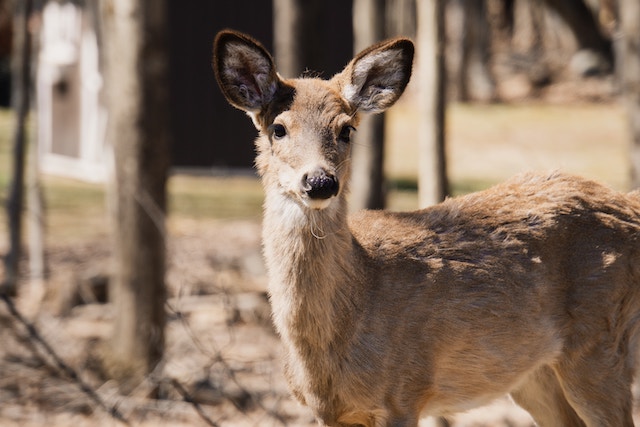