The sports industry is one of the many sectors that has been significantly affected by the coronavirus pandemic. In this write-up, we will be discussing the extent of the impacts of the virus on the industry.

Which athletes have shared their thoughts about not being able to play?

“It would be boring if they had to cancel the whole game|” these were the sentiments of athlete Kemba Walker before all sports were canceled. Indeed, it has been a boring time both for players and fans since the cancellation and suspension of sports competitions. Since then, several other athletes have expressed their regrets about not being able to play during this pandemic and how they are staying fit and waiting eagerly for a time when the games will be back on. The problem is that nobody knows when this is going to happen.

What short is most affected?

The corona pandemic has harmed various industries in the world. The global sports market is one of the most affected areas. During the beginning of the epidemic, sports associations like the English Premier League and the NBA took drastic measures that saw their athletes playing in empty arenas. This was quite the sacrifice because most earnings in the sector are acquired from ticket sales. However, things got worse when the virus continued to spread, and more cases were reported in different parts of the world.

The NBA had to announce the suspension of the season after some players tested positive, the international Olympic Games had to be canceled, and the football leagues like NFL and the English premier league had to be put to a stop immediately. It is hard to say which sport has been affected because there isn’t a particular sport that is still going on at the moment. However, arguably, the Olympics has faced the most impact because it takes a lot of preparation and a lot of money to plan the event.

The suspension of seasons and leagues and the cancellation of plays has also had an impact on the fans. They are used to the adrenaline involved when watching their favorite players and teams go head to head with opponents. While there isn’t a definite set date when the sports will resume usually, fans can always find alternative pleasure playing casino games through online casinos. This way, you can compensate for the thrill and still maintain the regulations given by the WHO.

Secondly, a world without sports would deny talented players, managers, lawyers, coaches, referees, and other people involved the chance to exercise their talents. It would also mean that the world doesn’t get to see and enjoy the thrill of different games.

Thirdly, a world with no sports would affect other areas like gambling, the advertising sector, and marketing, to name a few. 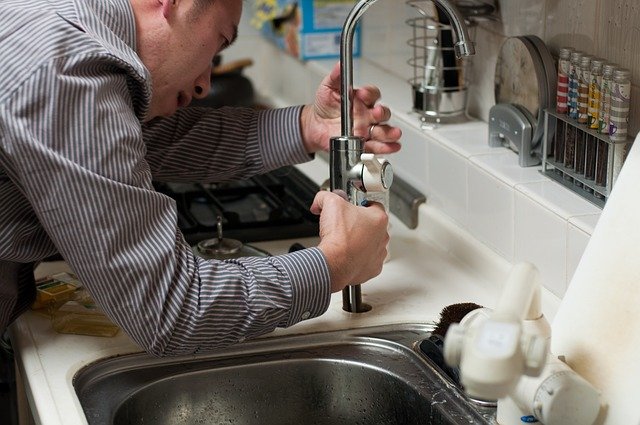 Weddings: Saying yes to the dress isn’t all it’s cracked up to be