Train accidents can be deadly and, in fact, often are. Statistically, they have the highest number of fatalities, along with a large number of catastrophic injuries of any type of public transportation accident. Every year, approximately 1,000 people die in railway accidents.

While more people are killed in car accidents, a single train crash can result in a large number of casualties. One accident in 2002 alone resulted in 1,441 injuries after a train accident that exposed people to chemicals. In comparison, the largest vehicle pile-up in U.S. history involved 216 cars and trucks and 41 injuries.

Auto accidents are more common, and more people are injured and killed in them each year than train accidents, but the sheer carnage involved in railways accidents can only be compared to the damage that is done in a plane crash.

According to the US Department of Transportation, there are about 5,800 train-car crashes each year in the U.S. Keep reading to learn more about why railway accidents happen and some of the biggest train accident settlements.

The Most Common Causes of Railway Accidents

According to the Bureau of Transportation Statistics Train Fatalities, Injuries, and Accidents by Type of Accident report, the vast majority of train accidents are caused by derailments and collisions. The causes of train accidents can include:

After a train crashes, injured passengers and the survivors of deceased passengers can file a lawsuit against the at-fault party. Employees of the train company can also file a lawsuit, though these cases are handled differently.

Legal claims against railroad companies can often be settled without going to trial. The following are some examples of the biggest train accident settlements.

Settlements can vary widely, and the following cases are not necessarily indicative of how much any plaintiff stands to gain in a lawsuit. Instead, these cases are presented to show an overview of the outcome of various passenger-initiated lawsuits.

Morelli Law Firm in New York won a $265 million settlement for victims of the 2015 Amtrack derailment case. This accident took place after the train’s speed accelerated to over 100 m.p.h. as they approached a curve. This is more than double the speed a train would normally travel in this situation. After the train derailed, over 200 people were hospitalized. Eleven passengers were critically injured, and eight were killed.

When an Amtrack train derailed in 2017, a jury awarded the victims $16.75 million. More than 60 passengers, crew members, and people who were near the site of the derailment were injured in this incident.

A Virginia gas station attendant was awarded $60 million in damages after a Norfolk Southern Railway freight train traveling outside of Manassas derailed after a switch was locked into the wrong position, causing it to smash into a RaceTrac gas station. An employee of the gas station received a traumatic brain injury as a result of the incident.

A 61-year-old man who suffered serious back, neck, and extremity injuries when an NJ Transit commuter train crashed into the Hoboken Terminal struck him was awarded $1.5 million in damages. The man was a passenger on the train, and he was one of more than 100 casualties.

It has been estimated that trains kill one person every 100 minutes, though the vast majority of these incidents take place at train crossings and not because of derailment. Major accidents involving railways may not happen often, but that doesn’t matter to the thousands of people who have been affected.

If you are injured in a crash, you have rights. The sooner you get an attorney to protect your rights, the better the chance that you will get the highest possible settlement. 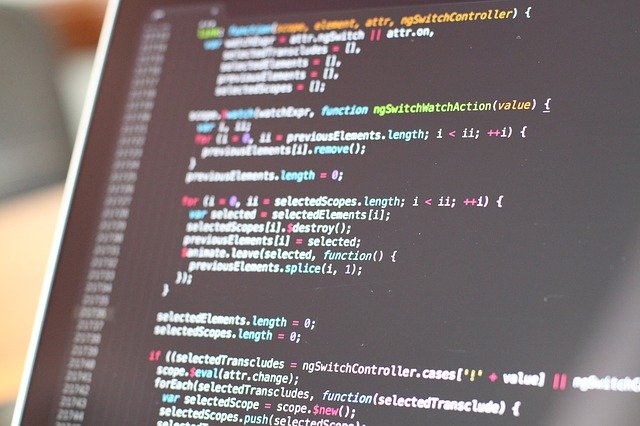 List of the most popular software development companies in Poland 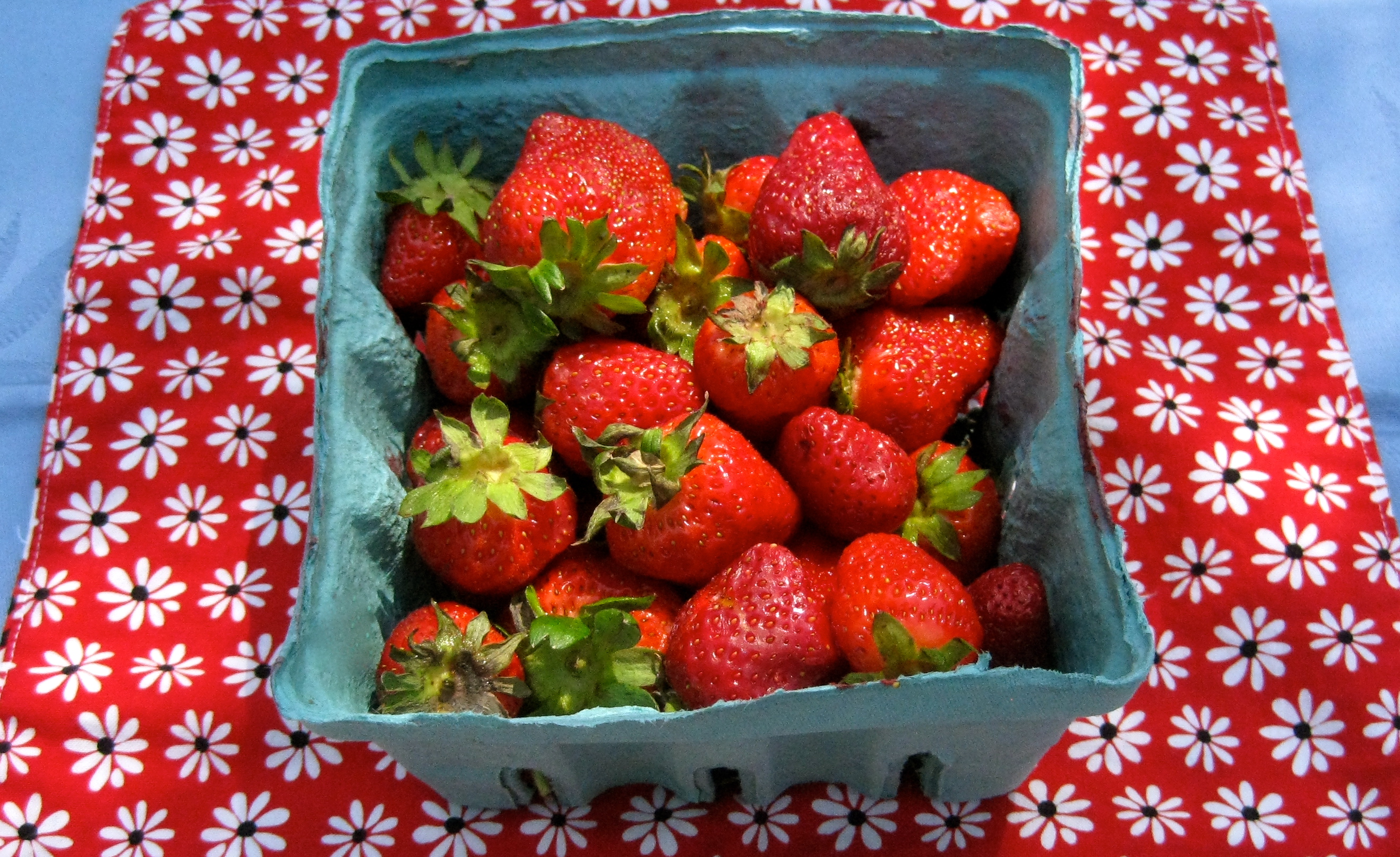 Cooking with the seasons: Strawberries