Looking back on the ten-year anniversary of the Iraq war, many of us can remember the silence in the media before this war started; this was a disservice to those Americans who were willing to stand up and say that they wanted their sons and daughters that are taught to fight to be put in the right fights and the right causes. These voices were smothered out by the neocons that believed the Bush administration was right to invade Iraq.  No real challenge came from the News media against going into Iraq before the attack. In fact, the neocons were given a free hand; and the faint voices that spoke out against the war were kept off the front pages and judged by many as unpatriotic.

For those of us that believe our country went down the wrong path, we have to stand up and not march behind those that are willing to fool themselves. In Vietnam and Iraq, we didn’t buy into the overstated greatness of those causes that many of us looked at as trumped up illusions.

Because of our dissent, the other side has always used patriotism to feed the illusion that we were all in it together. We love this country, and we love our sons and daughters. We don’t want them coming back in body bags, missing limbs and damaged minds, for leaders looking for a selfish legacy and driven by a false ideology. 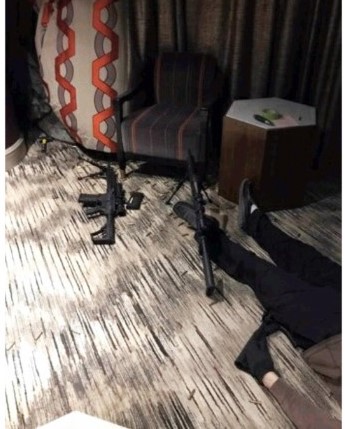