Our next stop on our 10 Breweries in 7 Days was Harpoon Brewery in Boston, not too far from our last stop Samuel Adams.  After grabbing a burger at Doyle’s Cafe we headed to the Harpoon Brewery.

College classmates and beer lovers  Rich Doyle and Dan Kenary founded Harpoon Brewery in 1986. At that time, by their own admission, they didn’t know much about brewing beer – they just knew they liked to drink it.  Like most breweries that started around that time, the beer selection was slim and lacking flavor, but they were determined to change that. The founders traveled to Europe in search of flavor and different styles. Their plan was to come back to Boston and brew the beer they loved, or in this case hire someone to brew it for them. George Ligetti was the man for the job. Since then Harpoon Brewery has become the largest New England craft brewery and features several tasty recipes.

Now on to the fun part – the brewery.

Walking into the brewery we could immediately see the building had been renovated and man did they do a good job. As we walked upstairs the brewery opened up to a beautiful restaurant and tasting room.  And adding to the atmosphere, a huge enticing glass window gave you a picturesque view of the Boston skyline.

We immediately met up with Liz Melby and she showed us around the brewery, control room, and introduced us to a few of the brewers. Some might say that after visiting two or three breweries, you probably saw enough huge silver tanks, but for us that is not the case. Each brewery has a few several distinguishing features. Most of the unique things about a brewery either come out of necessity (usually because of lack of space) or they come from trying things that others have yet to explore.

For Harpoon, they had three things that stood out. The first one is that they put a huge focus on events and festivals, the biggest of these festivals is Octoberfest, which began in 1990. The festivals started off with about 2,000 beer lovers and now attracts tens of thousands.

The second thing that stood out to me was their love for Boston and Massachusetts. Right now Harpoon only distributes its beer to a few states and wants to keep that way for the near future. They want to focus on the region they love and they want to meet the demand in that area.

The third thing, and it is kind of a small thing but still pretty neat, is inside of their brewery sits a keg elevator. That’s right. In order to deal with the limited space they had in the brewery they installed an elevator to store, wash, and fill kegs.

After touring we grabbed a beer (one of their pilot beers) and then we met up with Charlie Storey, the vice president of marketing at Harpoon. You can watch that interview below.

Afterward we wrapped up our tour by enjoying the view of Boston skyline from their tasting room and devouring a warm pretzel and washing it down with a cold beer (like we have said in the past, its a tough job).

That night we left Boston and headed as far north as we could toward Magic Hat.  Little  did we know, we would not find a hotel until one in the morning.

Tune in next time and we will tell you about our trip North to Magic Hat and touring one of the most interesting and eclectic breweries yet.

Missed a brewery tour? Check out our series 10 Breweries in 7 Days. And if you want us to visit  your brewery email us and we will put it on the list. 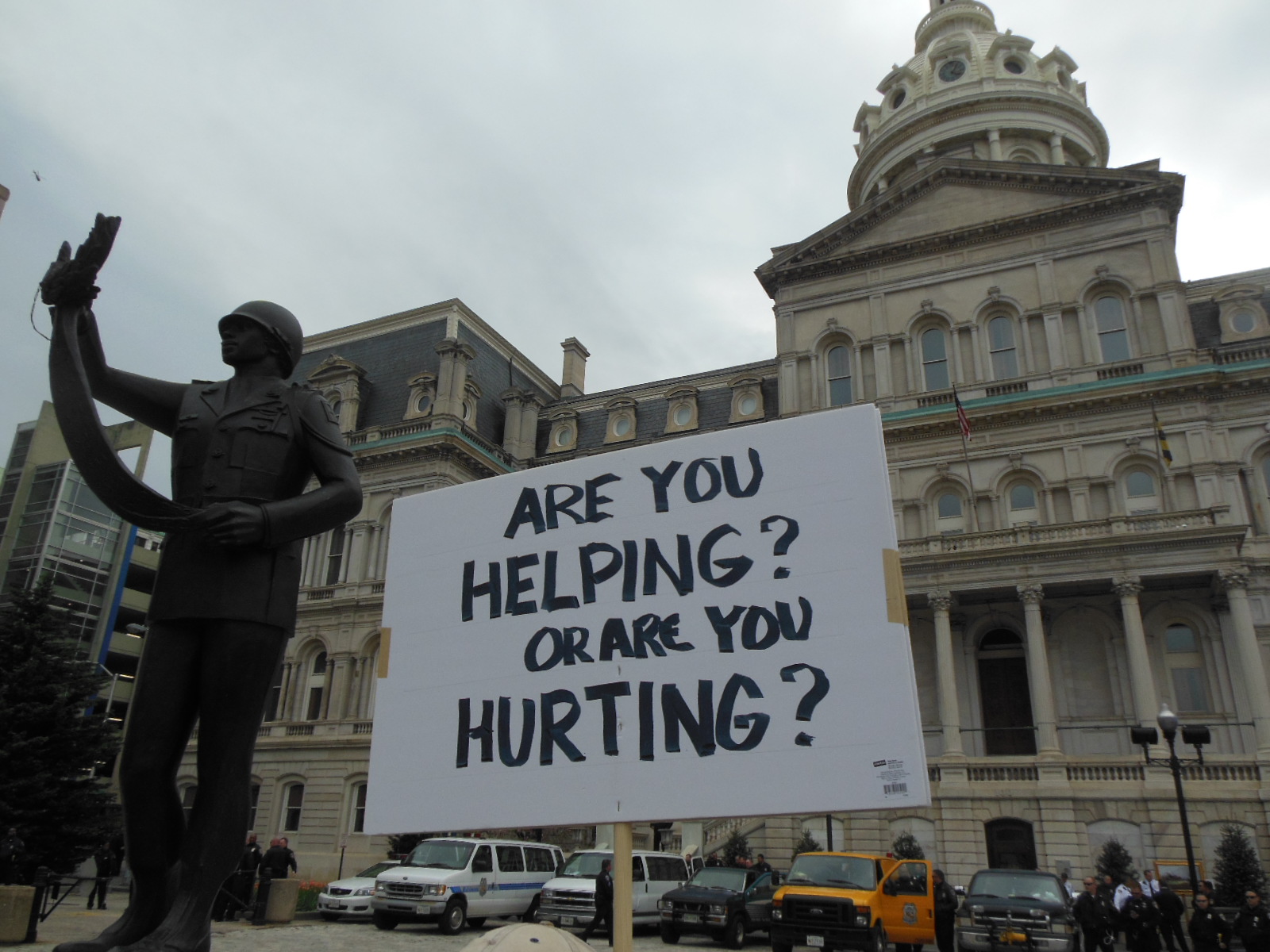