I often wonder why we don’t dress our kids up as sex offenders. We dress them up as serial killers, witches, goblins, and other horrible monsters. We let our little girls dress up in fishnet stockings, short skirts, and heavy makeup. My own child wants to be a fallen angel. What is a fallen angel but a devil?

At first, the sex offender comment makes me a big jerk, highly offensive, yet if one calms down and thinks about it, why do we celebrate Halloween at all? And why are sex offenders worse than serial killers?

Isn’t Halloween about death? In our culture, people don’t die. They pass away. They depart. Or they come back to life as monsters. Making children monsters and zombies has a way of beautifying death, making it more fun and childish. Then there is the myth of the monster sex offender.

Yet, the last several years, just like clockwork, someone always publishes the Lisa French story, as Sandy Rozek communications director for the National Association for Reasonable Sex Offense Laws (NARSOL) notes. A horrible event that took place over 46 years ago, 9-year old Lisa French was trick or treating in Wisconsin. Gerald Turner abducted, raped, and murdered her. Ever since then, parents have been in fear. This is before sex offender registries. Yet, Rozek argues that when we look at the murderer’s history there would have been nothing that put him on a current-day registry.

Yet, every Halloween, several states require that those on the sex offender registry put signs up in their yards notifying children that a sex offender lives there. There are even sex offender maps, and police departments and parole offices have “lock-in” events to make sure these vicious diabolical monsters stay imprisoned in their houses, much like vampires in their coffins.

It’s not all that bad really since our “safe” neighbors have huge spiders, skulls, and bodies hanged from trees. The scary sex offender sign gives a nice, expected backdrop from a more deadly reality. It’s not the sex offender that is a danger to your child. Maybe Halloween is real after all.

In 2014, Jill Levenson wrote an article discrediting this Halloween-predator fixation. Such is important because Levenson has spent years as a researcher and advocate for child sex abuse victims. She knows better than anyone what risks children face, yet in her study of Halloween and crimes against children, she found less than 1% of crime was child-related.

In fact, according to NARSOL and Michael McKay from The Registry Report, they could not find one documented case since the French killing where a sex offender abducted or abused a child.  Even if some of these cases were missed, we are addressing a 46-year period. Missed or not, such offending is very rare.

Yet, Levenson noted that children are “5-times more likely” to be hit by a car on Halloween and that burglary and vandalism are much higher during Halloween than any crime against a child. She notes her concern that pulling police away to watch for imaginary crimes keeps officers from real dangers such as kids being struck by vehicles.

If we consider the tragedy in Wisconsin way back in 1974 and how there was not a Halloween child murder since then, I could not help but think why our society panics so much about sex offenders. Why don’t we simply look at the data that study after study, as Levenson notes, proves that sex offender registries do not work and are a waste of time and resources. It also gives a false sense of safety because most offenders do no re-offend. There are nearly 1 million on the registry, and if we count their kids and other family, millions of people are affected.

Let’s do a comparison. One child was raped and killed in a 46-year span in Wisconsin. Yet, according to the Wisconsin Council on Children and Families, 408 children were killed by guns in that state alone from 1999-2014, in 15 years.

As noted in Pediatrics, almost 1,300 children are killed by guns per year and nearly 5,800 are wounded nationally. 1,400 kids die of neglect per year, 4 per day, according to the National Children’s Alliance. They also show that 683,000 kids are neglected and abused each year. Four out of five of abusers are the child’s parents. I am going to write that again; four out of five abuse cases involve parents. Sex abuse accounts for about 8% of the total abuse. Though most agree that sex abuse cases are higher than reported, we also know that these abuse cases almost always involve a family member or close friend, not the sex offender down the street. Even man’s best friend is more deadly, accounting for 15 child deaths annually.

Why do people consistently ignore these alarming numbers? Why do even the “experts” continue to inflate and mislead the public, using unnecessary fear and stigma, to distract parents from the real dangers kids may face? As Levenson shows, the real toll that the registry has is on the offender and their families. What if an offender has a child? Can she or he trick or treat? Is the child not at best a friendly neighborhood Frankenstein?

It’s simply more popular to stigmatize a hated group, not our beloved guns, troubled families, or even our dogs, so some of our news media, lawmakers, judges, and prosecutors play the game of misinformation. No one wants to be the bogie man after all. Anything sex related in our culture is seen as negative or overly sexualized. This really has to change.

Such registries take little consideration for a former offender’s family, his kids, and limits him from serving his community in a positive way. He cannot get good housing, a job, even go to school, and is constantly targeted, even though the men on the registry, and they are almost all men, only have a 3.5% recidivism rate. The recidivism rate for burglary or grand theft auto is around 80%.

In the State of Delaware, a person with a former sex offense, even when he completed treatment, his sentence, and parole, will be forced to repeat sex offender treatment again if he gets any charge, even a DUI or shoplifting. Sex offense laws are making less and less sense and seem more like a decades-long torture.

In closing, I would like to address a very disturbing story a psychologist, an expert on offending, shared on Twitter. He noted that a 12-year-old boy, who was sexually abused and finally in a caring foster care home, told his foster parents that he felt he had an “inappropriate” attraction to young kids. The child was removed from his secure home, put in another where there were no children. His internet was taken away from him, and every time family comes over, he must pack up and leave since children are present, as if he is going to lunge at the children like a venomous serpent.

As I heard this story, I became sick to my stomach. The psychologist was championing this. Here was a child that was being treated like a sex offender on a sex offender registry, yet he never touched a child.

What will happen to him? In my social work training, what the family and psychologists were doing equates to child abuse, but that’s what happens when we make children monsters. They become our friendly neighborhood Frankensteins.

In Part II, I will address the impact that the “sex offender” for life stigma has on families and on those trying to change their lives for the better. 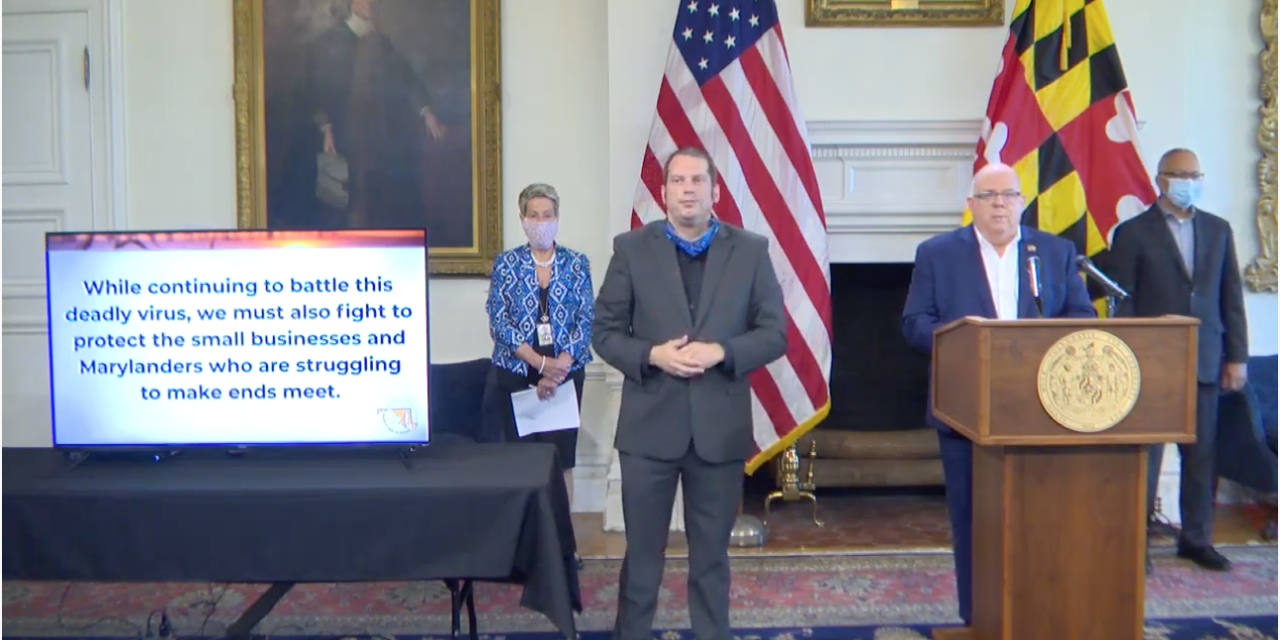 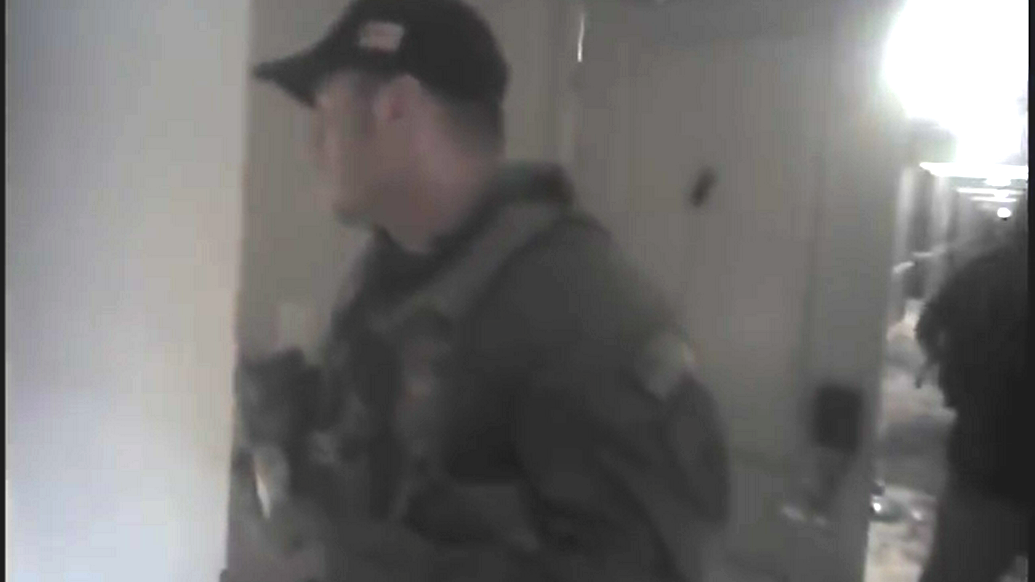 6 thoughts on “Halloween and the Sex Offender Myth: Part I”