Would Russia hold the 1994 Olympics at Chernobyl, the site of the 1986 meltdown? Only 8-years later, do we really think it’s safe to hold the Olympics on Fukushima soil? What would common sense tell us?

But these are very dark times.

The International Olympic Committee (IOC), the Japanese government, and most news media have ignored the risks one of the worst nuclear disasters in world history: the 2011 Fukushima power plant meltdown.

For years afterward, the Japanese government struggled what to do with millions of gallons of contaminated water and tens of thousands of Japanese refugees. Instead of safer measures, they chose the cheapest solution, spinning the truth in favor of profit and national image over human life.

Scientists warned that almost everything on land is contaminated, and this may include Tokyo which sits 100 kilometers from Fukushima.

Radiation levels may beyond what is safe for humans

According to 60 Minutes Australia, many experts are asking for the Fukushima Olympics to be canceled due to radioactive contamination. Yet, when The Washington Post ran an article on the struggles Fukushima and the residents are facing, there is no mention of what dangers Olympians and spectators may face in an area that has radiation levels way beyond what is safe for humans. Such high levels are likely to continue for decades to come.

In fact, in that same article, Simon Denyer wrote that when it rains, the water itself is radioactive. Residents feel forced by the Japanese government to return, as the government cuts pensions if residents refuse, essentially forcing them and their children for increased risk of cancer and other health problems. Childhood cancer is increasing in the affected zones, Denyer reports.

Why the silence? Where is the IOC? Is it okay for athletes and spectators to spend two weeks in a radioactive zone so that the Japanese government can make everyone forget that radiation exposure is no big deal? Such wouldn’t have to do with money over human life would it? Where is the U.S. news media that often looks for just a big story like this to crack? Why the silence?

As for Japan, what choice does it have but to move forward and accept that almost its entire population is inevitably exposed to radiation.

This is not something they can fix, so the government must reinvent Fukushima as a safe and wonderful place, a place where one can eat the vegetables and fruits from Fukushima, and they can live there healthy and happy. What better way than to repackage horrible facts with a new Fukushima, a safer, healthier one? However, they will have to force their residents to come back in order to seal such a wonderful myth.

Dahr Jamail interviewed Arnie Gunderson that oversaw dozens of nuclear power plant projects in the United States. He faults the Japanese government and the nuclear power plant industry in pushing residents to go back to Fukushima before the 2020 Games. Even more surprising is that the IOC is also, according to Jamail, making very light over the known toxicity of Fukushima where the softball and baseball events will be played. Denyer, however, verified that six total events will take place in Fukushima. Gunderson, with 45 years’ experience with nuclear energy companies says that the goal is profit and that public health is not being considered.

Thyroid cancer, Jamail writes, already is increasing within the 310-mile radius of the disaster, and instances of cancer among children is increasing as well.  In fact, the radiation is not decreasing but increasing at the power plants. Dr. Tadahiro Katsuta of Meiji University in Japan makes the Japanese motive clear: the Japanese government is putting its public image and money over the lives of its citizens. The Japanese government is also putting international athletes and citizens at risk with little regard for their health and safety.

Reporters Dave Zirin and Jules Boykoff went through Fukushima with a radioactive tester. They noted that a reading over 0.23 is seen as unsafe for humans. As they neared the Fukushima Daiichi Unit 1 reactor, the needle read 3.77. The Olympic torch is scheduled to pass near this area.

Who Works in Radioactive Zones without Protection? Athletes and Migrant Workers

They witnessed in Fukushima workers without protective suits putting contaminated soil in black plastic bags and piling them in “pyramids.” While some agencies dispute how dangerous Fukushima is, what is clear is that the Japanese government raised the exposure benchmark for radiation from 1mSV a year to 20 MSV per year, the reporters noted. As an international journalist based in Japan stated, the Japanese government is pushing “propaganda over truth.” The IOC seems happy to play along.

Tens of thousands of Japanese refugees are still displaced and not willing to go back. The question is why wouldn’t people back to their homes, many of which whose families lived there for generations, if it were safe? Why would the IOC be so willing to host the games at a questionable site, even if such posed the slightest risks to athletes?

It does not take a nuclear engineer or scientist to understand that radiation contamination lasts for many years. Why build Olympic venues eight years after that very place had a nuclear disaster? Isn’t such a push egregious, irresponsible, and shameful? Common sense would tell any organizer of any event that such an event should not be placed in areas that could potentially put people at risk.

It’s time to hold the Japanese government and the IOC responsible for their hasty and reckless push to ignore the risks facing displaced citizens, spectators, and athletes and demand that the games be postponed and moved from Fukushima.

These are indeed dark times, where governments and their ties to corporate interests spin truths and make fictions that all of us would like to be real, but sadly money is always at the end of this contaminated rainbow. In the years to come, when the cancer cases mount, these same organizations and governments will pretend they knew nothing. Let’s all remember that.

Md. health insurance exchange to open this fall at cost of $200M 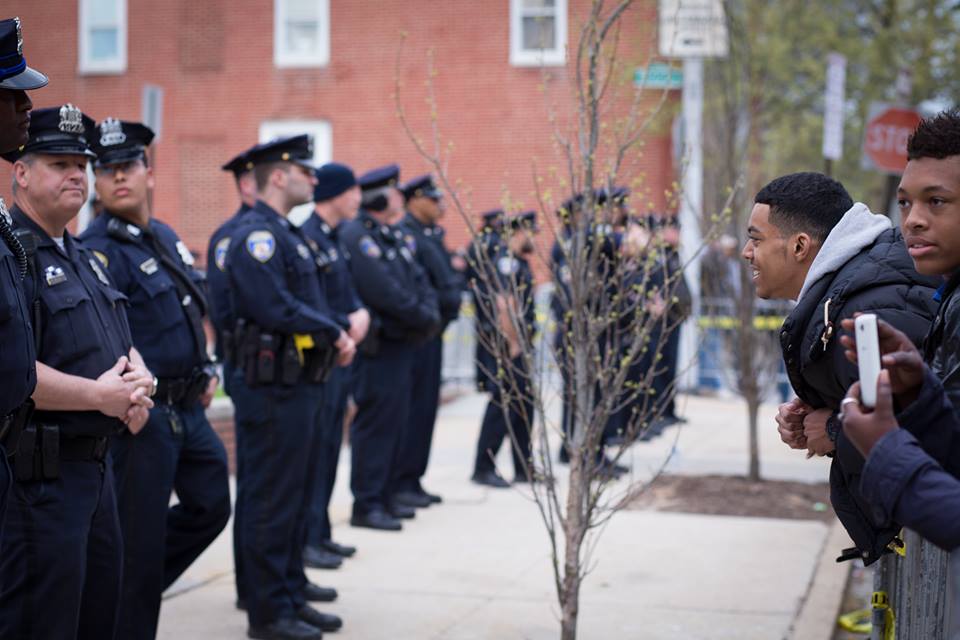 10 thoughts on “Fukushima is not safe for 2020 Olympics, nuclear scientists warn”