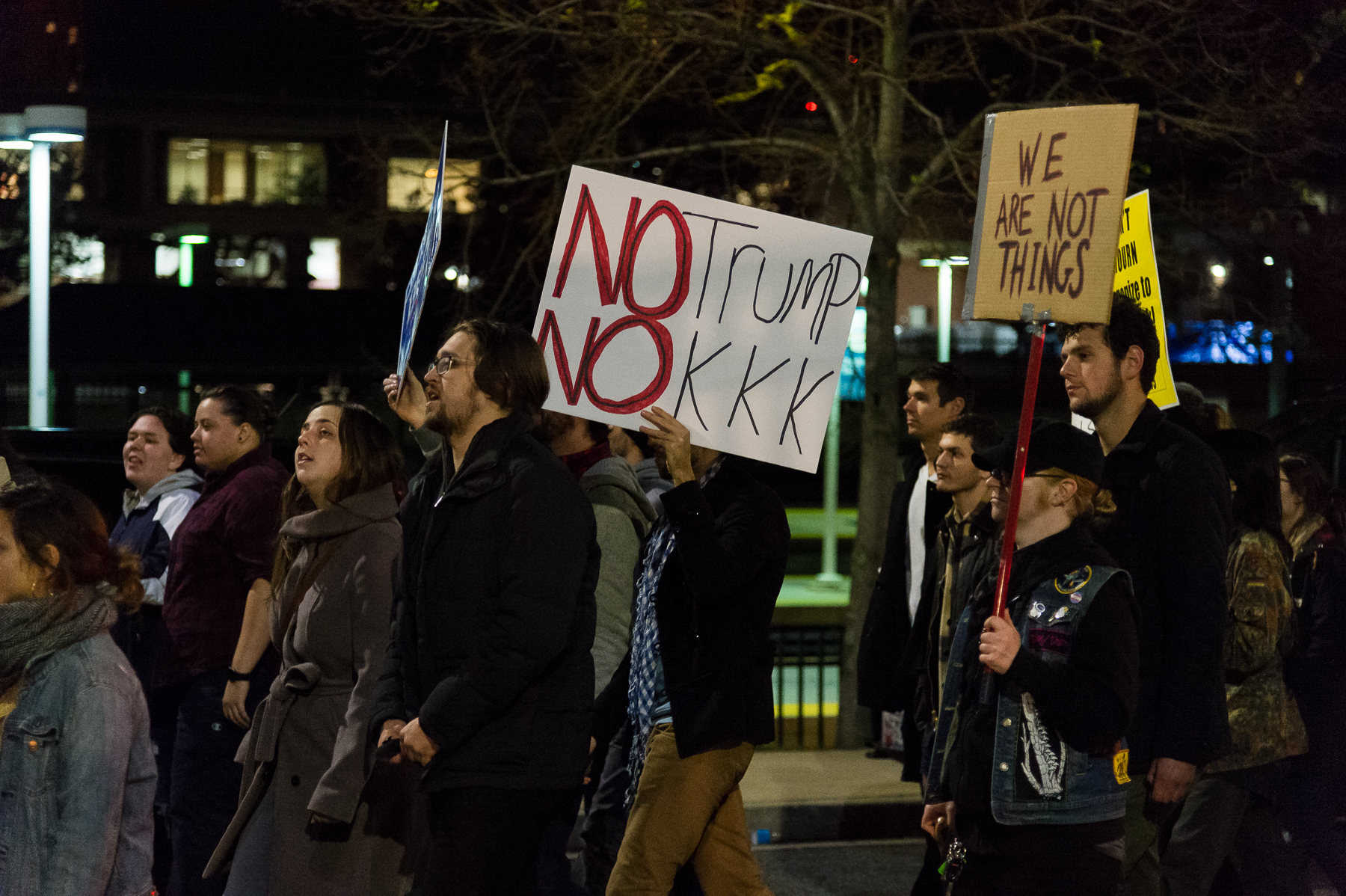 By Eric Luedtke
For MarylandReporter.com

The day after the election, a constituent emailed me to share a conversation he had with his granddaughter. She came to him crying, and when he asked why, she said it was because Donald Trump had been elected president and she was afraid that her grandfather would be deported, as he is an immigrant.

I have heard similar stories over and over again from many people over the last week, and I have seen nothing like it in my lifetime. This is not the normal mourning that takes place when one party or another loses an election, it is an existential fear inspired by the campaign Donald Trump and his surrogates waged.

In her column Tuesday, Delegate Trent Kittleman tells Marylanders not to worry about a Trump presidency. She calls his inflammatory and reprehensible statements on the campaign trail “hyperbole.” She states that he is doing “everything possible to bring people together.”

I am frankly shocked at how thoroughly Delegate Kittleman misunderstands the fear that has gripped many Marylanders since the election. And I am aghast at her temerity in arguing based on absolutely zero evidence that Trump will be somehow a moderate and reasonable president.

The crux of Kittleman’s argument is that Trump lied to voters while on the campaign trail, that he didn’t really mean what he said. Let’s review for a second some of those statements and actions, in no particular order because it is difficult to weigh their relative odiousness.

If Donald Trump did not believe these statements when he made them, if he indeed does not plan to follow through with his proposals, then he lied more often and more audaciously than any other American politician I know of.

No evidence he was lying or exaggerating

But the evidence so far flies in the face of Kittleman’s assertion that his statements were hyperbolic.

Bannon presided over the conversion of Breitbart News into a mouthpiece for the white nationalist alt-right. They created a section on their website highlighting “Black Crime” and called Bill Kristol a “renegade Jew.” In an email to Republican leaders Bannon encouraged them to, ‘Let the grassroots turn on the hate’. Bannon’s appointment is entirely in keeping with Trump’s rhetoric on the campaign trail.

Nobody should be surprised at the fear many of us have heard from friends and family since Election Day. And the normalization of racism that we’ve seen as a result of the campaign should concern any public official.

Rise in hate crimes should be condemned

Across our state and the country, we’ve seen a steep rise in hate crimes. As many hate incidents have been reported to the Southern Poverty Law Center in the last week as are normally reported over a six month period. In Silver Spring, two churches were vandalized, one with the words “Trump nation – whites only.”

A school bus driver in Frederick County reportedly told a student that Trump would “send all of you back.” Schools across the state have reported racist graffiti, including at a school in Kittleman’s own county. In other states, assaults have been reported against Muslim and black Americans. Thank God that hasn’t happened in Maryland yet.

The statements Trump made on the campaign trail, the appointment of Bannon, and the vandalism and assaults committed by a subset of Trump supporters directly contradict basic American and Maryland values. And yet I have heard nothing from Republican leaders in Maryland regarding the recent incidents and Bannon’s appointment.

Quite the contrary. Gov. Hogan stated to the press that Trump’s election “could be good for the state.” If Kittleman, Hogan, and other Maryland Republicans want to help calm some of the fears about a Trump presidency, then they should be clearly condemning these hate crimes, and they should follow the lead of some national Republican figures who have made clear that Bannon has no place working in the White House.

They should exert pressure on the nominee of their party to fully and completely dissociate himself from hate groups and offer more than a half-hearted “stop it” to those who would commit hateful acts in his name, as Trump did on 60 Minutes.

Maryland voters will not just, as Delegate Kittleman states, hold her to her statements. They will hold accountable those who saw an outbreak of hate in our society and did nothing to prevent it. 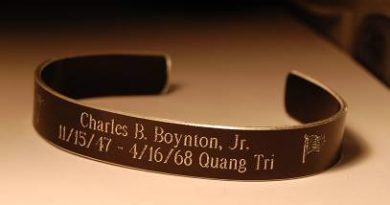