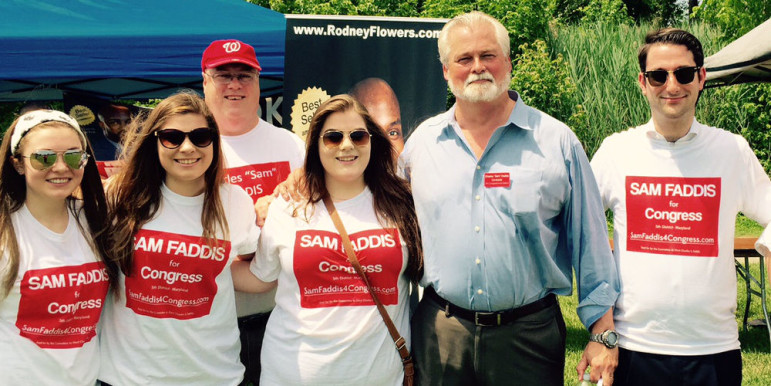 Republican Sam Faddis, a retired operations manager for the Central Intelligence Agency and an author, on Monday will formally launch his campaign to unseat Maryland’s longest serving and highest ranking member of the U.S. House of Representatives, House Minority Whip Steny Hoyer.

Democrat Hoyer, 76, has been in Congress for 34 years representing the 5th Congressional District.

“We have ended up with a class of professional politicians, men who have never done anything else in their lives,” and Hoyer is “a poster child” for that class, said Faddis, 57 and a Davidsonville resident in Anne Arundel County.

The district includes all of St. Mary’s, Charles and Calvert counties, along with parts of Prince George’s and Anne Arundel counties.

Faddis, a former Army officer, said he retired from the CIA because, “I was very angry about what I had seen,” and “I thought I could do more from the outside.”

An expert on counterterrorism, Faddis has written three books: Willful Neglect: The Dangerous Illusion of Homeland Security; Beyond Repair: The Decline and Fall of the CIA; and Operation Hotel California: The Clandestine War Inside Iraq, where Faddis led a covert operation.

Stepping up to the plate

Recently, he decided it was “time to stop recommending that somebody else do something about” America’s problem at home and overseas, and step up to the plate himself.

“We have to solve problems and get things done,” which he said he has had a lifetime of experience doing.

On the home front, Faddis said the most significant problem is “the economy at large [and the high number of] people who have dropped out of the work force. We have to jump start the economy; we have to fix our educational system” because most good jobs now require “some kind of higher education.”

In typical Republican fashion, he says government needs to create the conditions to grow, with lower taxes and less regulation. “I’m not asking for government to go away. I’m asking government to take three steps back,” Faddis said.

Overseas, he says the U.S. needs a more forceful foreign policy. “I am not anxious to go to war anywhere. We should talk wherever we can talk.”

But every day, the country is in more danger because “when your enemies think you are weak,” they will try to take advantage of it, as China is doing in the South China Sea and the Russians are doing in Ukraine and Syria.

“We are not pushing back on them anywhere,” Faddis said. “We have no strategies.”

Faddis faces a daunting task running again Hoyer. He knows it will take a lot of money and a lot of blood, sweat and handshaking. “We’re conceding nothing to Steny Hoyer,” he said.

Faddis plans to “attend every fair and every function” and says he’s already spending a lot of time in Prince George’s County, where “the economic issues resonate.”

Faddis has already had conversations with Gov. Larry Hogan, who in 1992 gave Hoyer his closest reelection bid, winning 45% of the vote. No candidate since has come as close as that to Hoyer.

The money race is not close, either. Faddis has raised $40,000 so far and has $27,000 cash on hand, according to the Federal Election Commission. Hoyer, who also distributes money to Democratic congressional candidates around the country, has raised $1.4 million in this election cycle and has $650,000 on hand.

Another Republican, Dr. Mark Arness, a former Air Force physician and aviator, has also filed for the seat. Arness lives in Calvert County and introduces himself with a video on his campaign website. Since he had raised less than $5,000 for the race, he has not filed a campaign finance report.

Democrat Kristin Beck is also running against Hoyer. She is a transgender candidate who served as a Navy SEAL under the name Christopher Beck, which is the name used on her paperwork with the Federal Election Commission. Beck has raised $6,100 as of June 30, but has not filed a Sept. 30 report. The Washington Post did a Style section story on Beck in June. 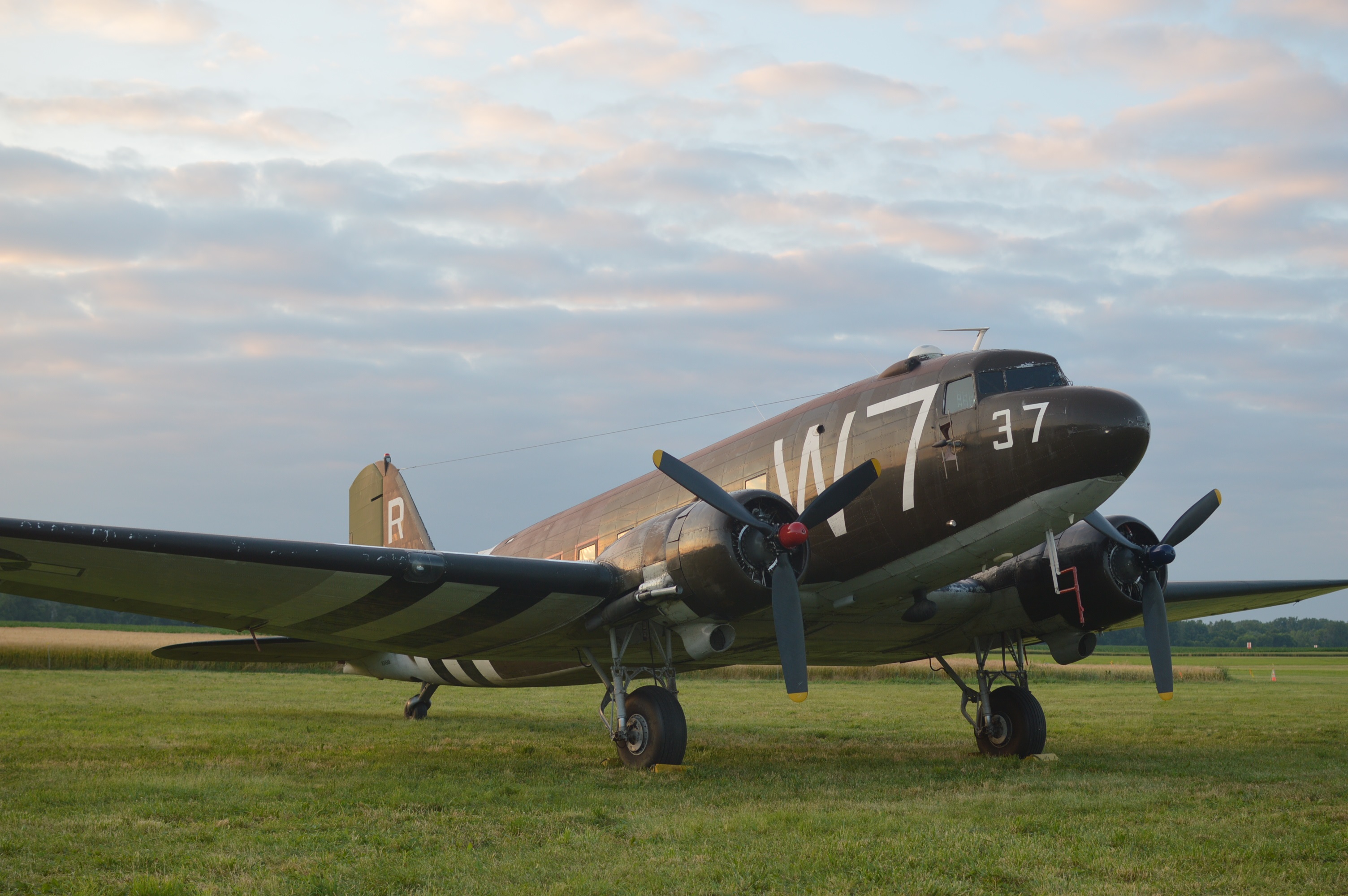