Should Donald Trump be taken seriously as a candidate for the highest office in this country?

Maybe no more so than any of the others running for the same office, either Democrats or Republicans. Donald Trump does bring one thing to the table that resonates with many Americans, and that is that he tells it like he sees it.

Honesty is something that has lacked in American government for just about all of my life. Politicians take an oath when being sworn in, and then they lie, cheat and steal their way through their terms, usually doing what is best for themselves and not the people that elected them.

What Trump should have said concerning illegal Mexican immigrants, is that some of them are the scum of the earth and some are not. Those that are not are trying to make a better life here in this country than they had in Mexico.

That being said, it does not justify coming into the United States illegally. My grandparents came from Italy into this country by way of Ellis Island. They went through the long process to become American citizens. They both learned the English language and my grandfather worked many jobs to support his family.

That is the way it should be.

We are nation of laws.

What message do we send to anyone, from any country, who crosses our borders illegally? That it is OK to break the law by entering this country illegally and then you can go through the legal process to become a citizen? That makes no sense.

It is not just Mexicans that enter this country illegally from Mexico. Illegal immigrants come from Central and South America, Asia, Europe and the Middle East by way of Mexico.

Illegal immigration is our fault: We have an unsecured border with Mexico that allows members of the Mexican drug cartels, criminal gangs and other violent criminals to enter this country on a daily basis.

American citizens end up paying the price sometimes with their lives.

Mexican drug cartel members have killed American law enforcement officers and American citizens, not in Mexico, but right here in the United States. Murders and kidnappings in the American southwest over the past several years are staggering.

You usually don’t see this reported on the main stream media because it is not politically correct to do so. Nonetheless, the crime is real and those that are being killed knew the price all too well.

There are vast expanses of land in the American southwest that American citizens are forbidden to enter because the areas are controlled by the Mexican cartels and are too violent for citizens to enter.

How is that possible in this country that we allow this scum to take over public lands?

We have a President who never visited or walked along the border.

Why?  Because he does not want to face the truth and offend the Hispanic voters.  Too bad!

If you entered the United States illegally that makes you an illegal immigrant. You can call them undocumented but they still are here illegally. Political correctness needs to go out the door.

Like I said Mr. Trump, not all Mexican immigrants are violent criminals.

You were wrong on that, at least in how you worded it.

And you were wrong on the comments about Senator John McCain.

As an Army Veteran, I take offense to what you said. Coming from someone who was born with a silver spoon in his mouth and never served one day in the United States military, how dare you not call John McCain a hero?

Anyone who wears the uniform of the American Military is a hero. Those who were prisoners of war move to the top of the list.

What John McCain and others endured at the Hanoi Hilton was pure horror.

Mr. Trump, honesty is an important trait that lacks in most political candidates.  That is why many Americans support you. But along with honesty come dignity, compassion and civility for others.

You have failed on that.

So I say to you Mr. Trump: You’re fired. 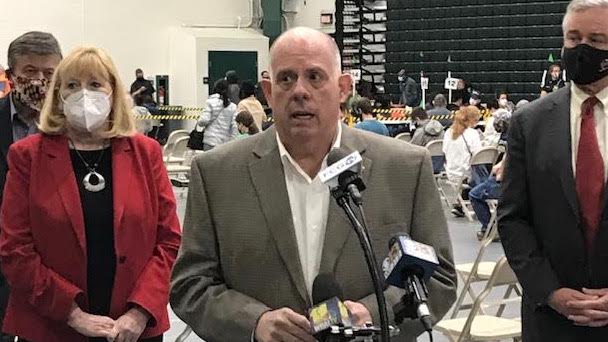 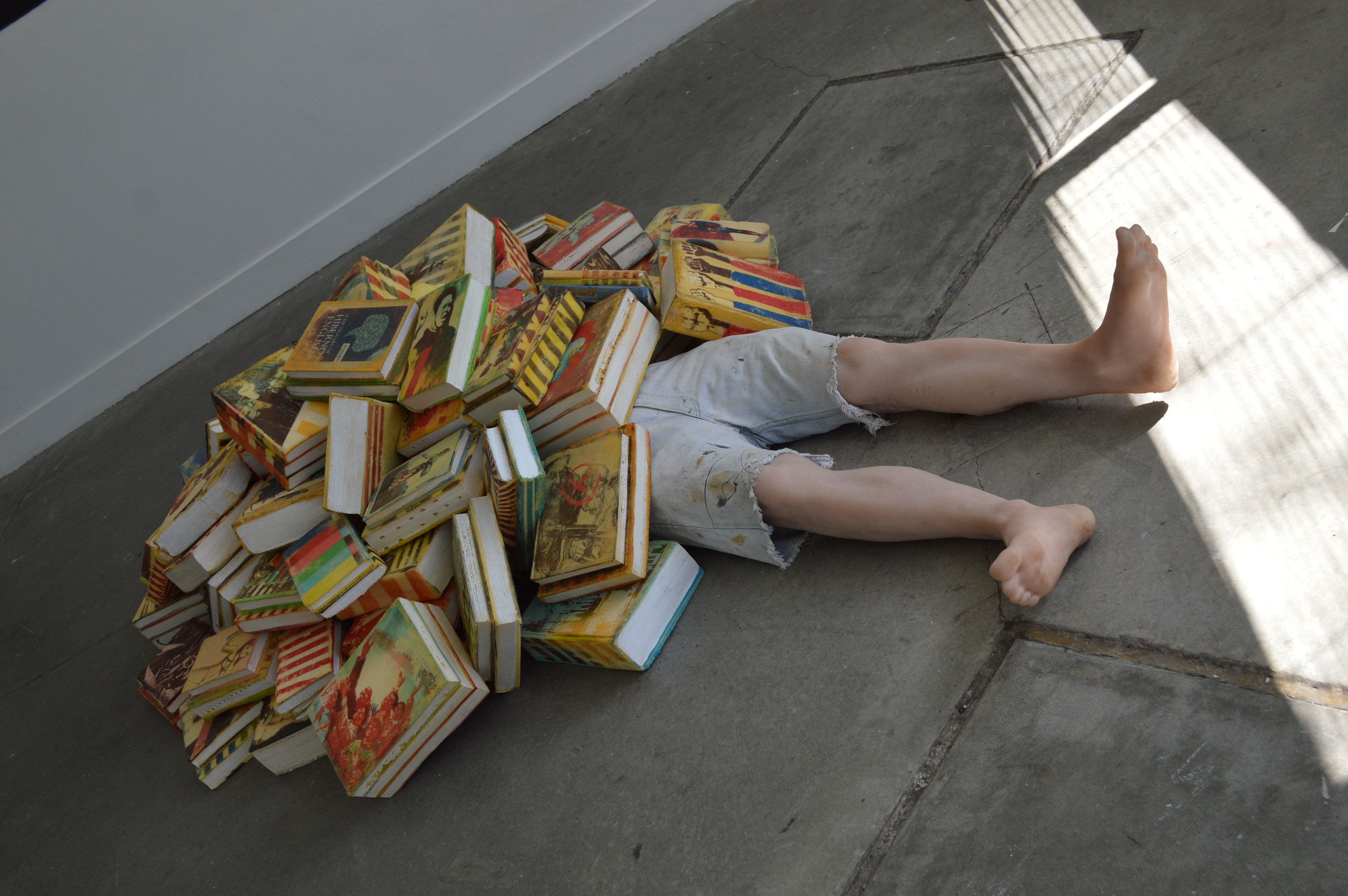 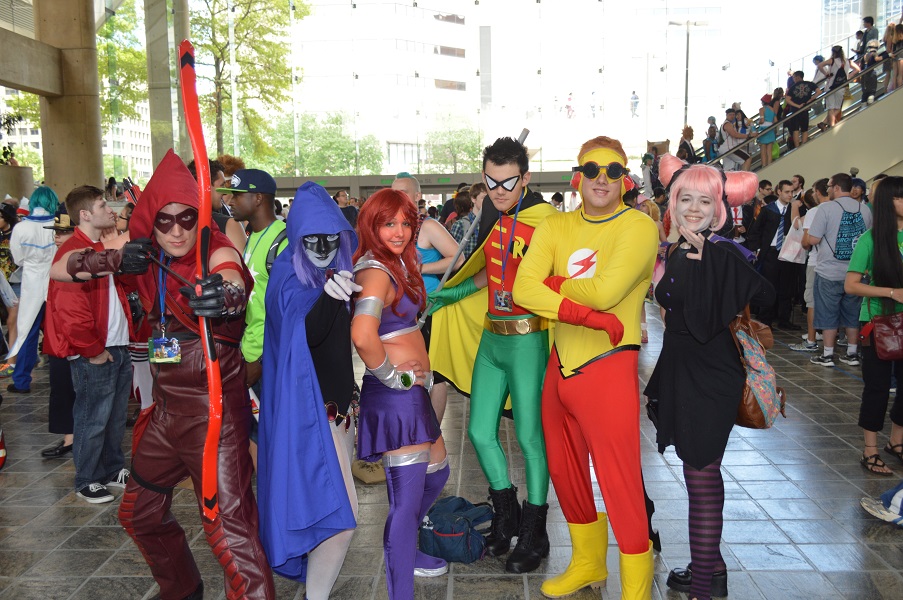