Compassionate Americans concerned about the plight of wrongfully convicted citizens – folks who want our criminal justice system to operate fairly and accurately – should be outraged by the Department of Justice’s pigheaded rejection of fundamental, far-reaching forensic science evidence reform.

The President’s Council of Advisors on Science and Technology (PCAST), is comprised of the nation’s best and brightest scientists. PCAST “makes policy recommendations in the many areas where understanding of science, technology, and innovation is key to strengthening our economy and forming policy that works for the American people.” Just last week, this august body issued a comprehensive 174-page report called, “Forensic Science in Criminal Courts: Ensuring Scientific Validity of Feature-Comparison Methods.”

Alex Kozinski, a conservative judge on the United States Court of Appeals for the Ninth Circuit (appointed by President Reagan in 1985), wrote in a sober, strongly-worded op-ed for The Wall Street Journal (“Rejecting Voodoo Science in the Courtroom”) that the PCAST report “examines the scientific validity of forensic-evidence techniques – DNA, fingerprint, bitemark, firearm, footwear and hair analysis. It concludes that virtually all of these methods are flawed, some irredeemably so.” Kozinski counsels: “The PCAST report recommends developing standards for validating forensic methods, training forensic examiners and making forensic labs independent of police and prosecutors. All should be swiftly implemented.”

Brushing Kozinski and PCAST off as if they were aggressively pushing fattening Girl Scout cookies – instead of recommendations designed to make sure only the guilty are convicted of crimes – Attorney General Loretta Lynch demurred. Lynch said, while “we appreciate their contribution to the field of scientific inquiry, the department will not be adopting the recommendations related to the admissibility of forensic science evidence.”

Sadly, Lynch’s nonsensical knee-jerk rejection of PCAST’s recommended forensic science reforms (a position also ludicrously adopted by the National District Attorneys Association) is nothing new under the sun. It’s déjà vu. The failure to implement critical forensic science evidence reforms (recommended by the country’s top experts) dates back at least to 2009, when the National Academy of Sciences (NAS) issued its groundbreaking report called, “Strengthening Forensic Science in the United States: A Path Forward.”

The NAS report’s conclusions, as described in an article by longtime federal district judge turned Harvard law professor, Nancy Gertner, presaged PCAST’s: “It questioned whether the underlying research justified the claims forensic scientists were regularly making in courts throughout this country, claims that they had been making for decades.”

Back in January, in a blog for The Huffington Post called, “D.C. Judge Rejects Junk Science But The Law Is Slow To Follow,” I wrote: “Not nearly enough steps have been taken (in the District of Columbia, or I respectfully submit, across the country) to address the reliability problems that continue to plague forensic science in the courtroom – problems identified way back in 2009 by the highly respected NAS report.”

To improve the use of forensic evidence in the courtroom, I observed that “[l]awmakers, prosecutors, defense attorneys and forensic scientists, collaboratively working together to implement the reform the NAS report recommended, have to be the beacon of change.”

Fast-forward eight months. Instead of “beacons of change,” prosecutors remain obstinately mired in the unscientific and error-prone past. Their stubborn unwillingness to improve our justice system by repetitively refusing to adopt recommended scientific reforms will result in additional murky criminal convictions marred by faulty forensic evidence.

Innocent people will continue to suffer the consequences. 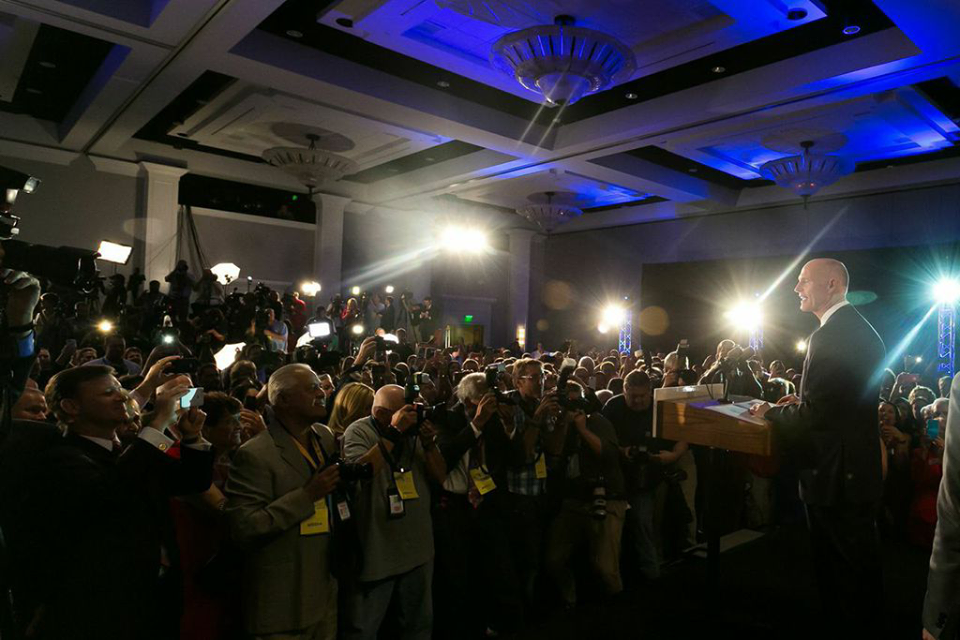 What Rick Scott’s reelection means for 2016 and beyond 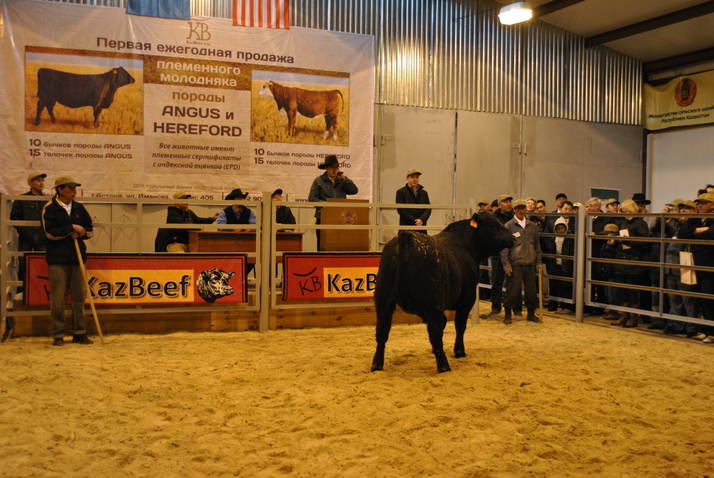