As the L.A. Dodgers begin to wind up the season, the fans can begin to breathe a little easier, even in L.A.’s famous smog. For the AL and the NL teams approaching the playoffs, there are only two words left as we get closer to the month of October: “World Series.” — they can taste it, feel it and see it.

The Boys in Blue are leading the National League West Division and have been since before the All Star break. There are only 29 games left in the season and it is unlikely any team in the West is going to catch the Dodgers.

The San Francisco Giants could possibly do it, they are only 4.5 games behind the Dodgers, but L.A. would have to go into a terrible losing streak for that to happen but at this stage of the season no one is betting that will happen. The Dodgers still have the best pitching at least in the National League and their batters, although inconsistent, can still get the job done.

The Dodgers could stay the same and the Giants go on a winning tear through this last six weeks, but nobody is betting on that either.

The number three team in the NL West is the San Diego Padres. They have surged since the All Star break, but they were so far behind to begin with just getting to a winning record will be difficult. If the Padres do that though they could be contenders for a Wild Card spot in the playoffs. They are nine games below .500 right now.

The Colorado Rockies … let’s just say we wish them well. They have yet to make an impact in Major League Baseball and this season has been as dismal as any they have experienced in the past.

Last season, after a slow, embarrassing start, the Dodgers made a big comeback starting in June. The team at the top of the NL West when the Dodgers were battling for the bottom with San Diego was the Arizona Diamondbacks. The DBacks faded and by the end of the season were out of any playoff contention.

The Dodgers and DBacks begin a three-game series in Dodger Stadium and the stakes are important for the Dodgers. They don’t want to give up any of their lead over the Giants so they can’t let Arizona get two wins in this series.

Which brings up the big question about the Dodgers: when the playoffs start how well will they do against the Central and East divisions? If their recent home stand against the Milwaukee Brewers is any indication, not so well.

The Brewers are playing their best baseball in over 30 years. Their record is 72-58, a game and a half ahead of the St. Louis Cardinals. Obviously the Brewers have a much tougher division and that shows up in their play on the field. The Dodgers have a better record than the Brewers, but this season, the Brewers have won five of the six games these two teams played, sweeping the Dodgers in Dodger Stadium just over a week ago.

How did the Brewers do it? Hitting mostly. As good as the Dodgers’ pitching staff is, the Brewers did at least as good. The Brewers outscored the Dodgers 16-6 in that series. In the series in Milwaukee the Dodgers were outscored 18-5. If one team outscores another by 10 or more runs per series, that spells trouble if they meet in the playoffs.

So the question isn’t if the Dodgers make it to the playoffs, it’s how well will they do once the playoffs begin?

The Dodgers want to peak at the end of September and carry that momentum into October, but for that to happen the pitching will have to get even better and the bats of Carl Crawford, Adrian Gonzalez, Andre Ethier and Matt Kemp need to improve and match that of their teammate Yasiel Puig, the only .300 hitter on the team right now. And they need Hanley Ramirez to be healthy. After just a couple days off the Disabled List, he’s back on it.

The Dodgers could go all the way this season, but they need the bats to get hotter and hotter as the brown leaves of fall start coming down.

Just one note: the best series to watch this weekend will be the Oakland A’s at the L.A. Angels in Anaheim. These two teams are battling for the top of the AL West and the Angels are just one game ahead of the A’s. This will be an exciting series so you’ll see me there at Angels Stadium in Anaheim. 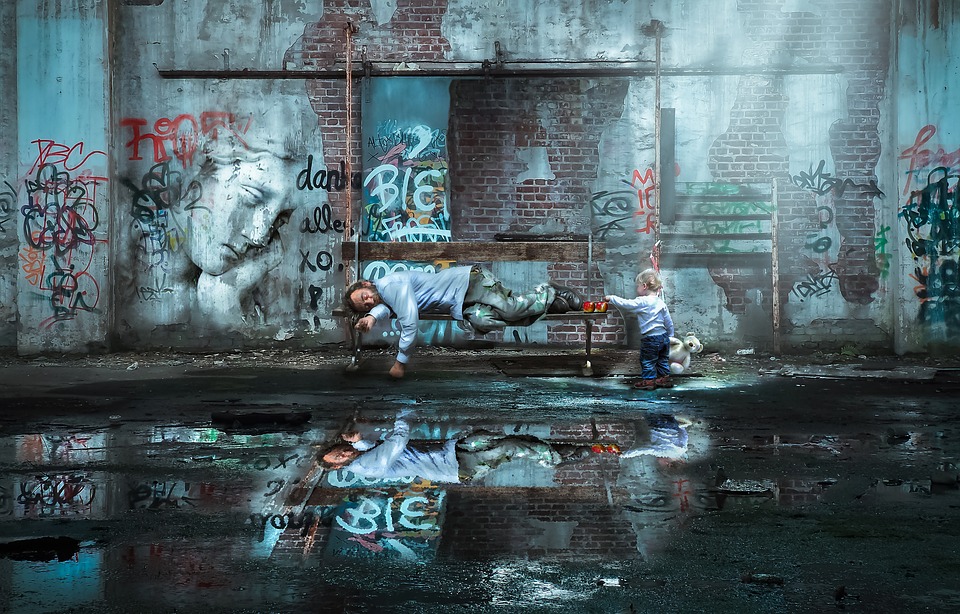 Chronic: Pain that is invisible