On a recent trip to Colorado my to-do list included visiting a marijuana store. How could I go to Colorado and not be a complete tourist?

I had been to Amsterdam many times years ago and often visited the coffee shops out of curiosity. They were places where the chalkboard menu included things like Lebanese blond, Nepalese black, and even some Thai sticks or Sensemillan. In Amsterdam the shops are designated as coffee shops selling hash and marijuana; Smart shops that sell magic mushrooms as well as herbal smart drugs such as Guarana, Cola nut, Skullcap, Valerian, Muira Puama and Gingko Biloba. There are Grow shops that sell cannabis seeds, and then the Head shops that sell pipes and paraphernalia. Because of pressure from the EU, things have started to tighten up in the Netherlands but in the past anybody could walk into a Coffee shop and buy a limited amount of hash or marijuana, no questions asked.

My friend who lives in Colorado had never been to a marijuana store so it was a new experience for both of us. We found one that was supposed to be one of the larger stores in the area. As we walked in the door we stopped at a window where a woman asked to see our IDs. She then asked why we were there. She then buzzed us through the second door. There was a door to the left for the medical marijuana dispensary and another door to the right with a large sign over it that said “Recreational”. We stepped into the recreational room.

In front of us was a large horseshoe counter with glass jars full of large marijuana buds. Each jar was labeled with the name, the THC content and the price. Up on the wall was the same grid we had seen so many years ago in Amsterdam with the names of the varieties on offer, and the prices per amount up to one ounce. The list was long. I asked the man behind the counter if I could take pictures. No, no, no, state law prohibits it.

We started chatting with the guy and he told us we could take the lids off the jars and smell it and even take out a bud if we wanted to but we had to use the tongs. He showed us the oil that came in a vial, and the candies that looked like prescription pills.

Somebody else asked him about taking some out of the state. He said nobody in Colorado cares if you take it out but the border was lined with people who do care and you could be stopped and searched once you cross it.

We smelled all the jars and compared them. There were three types — Indica, Sativa and Hybrid. Within these types were several varieties. The Indica varieties were for relaxing and unwinding, good for couch potatoes. The Sativas were more energizing and better for morning or afternoon use. The Hybrids were a combination of the two producing super strains. All very scientific. Seemed almost clinical, really. No cool posters on the walls, no groovy music in the background.

It was kind of overwhelming. We left without buying anything.

The Importance of Routine Maintenance

Los Angeles sparkles in the starlight and in the sunlight 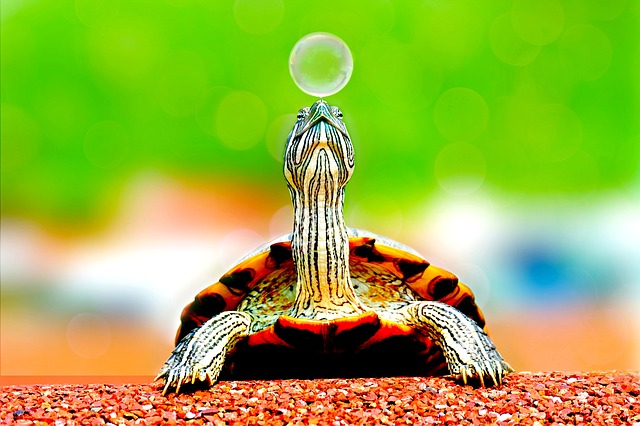