Marty Stuart’s music is everything country should be.

The minute I put his just-released album “Tear the Woodpile Down” into my player, I felt as if I had come home. There’s something about the instrumentation — especially the lush steel guitar, banjo and of course Stuart’s crisp, yet twangy emotion-laden vocals, that touched my heart.

I’m not a truck driver, don’t regularly have lonely times, and am not searching for love, so why is it that I could easily imagine myself in every song?

Let’s start with the song “Going, Going, Gone,” that kicks off with some of the finest steel guitar I’ve heard, well, maybe ever, and moves into Stuart’s passionate, sincere lyrics about heartache as he reflects on the years he wasted.

It’d be easy to credit Stuart’s years playing with greats including Lester Flatts, Johnny Cash and Merle Haggard for his virtuosity as a songwriter, player and producer. But there’s a lot more to the story.

Anyone who reads Stuart’s linear notes about his excitement in coming to Nashville so he could “live in the land of rhinestone suits” and immediately pictures Porter Wagoner, will know exactly what I mean.

The true country troubadours, in my mind anyway, were those who didn’t just drive by life but dove in and dissected it. Then they made listeners feel as if they had experienced it, too. That’s just what Stuart does in “Going, Going, Gone” as he recalls a misspent youth and the lonely times that followed.

In the same way, Stuart digs way beneath the surface when he talks about a true love “leaving you for someone better,” in “A Matter of Time” or talks about the painful end of a relationship on “Holding on to Nothing.”

So did Stuart live these experiences? Did his friends? It doesn’t matter. What’s important is that he makes the listener feel as if he or she lived it. Or sometimes wish they had.

Not that Stuart makes the album a three-hankie experience. The bittersweet music in some of the songs is interspersed with plenty of instrumental joy such as on the dueling strings on the instrumental “Hollywood Boogie.” Don’t think country musicians are virtuoso players? Listen to this song and report back.

In a recent conversation I had with Stuart, he talked about how country musicians were often thought of as lesser than pop and rock musicians so they moved their sound more toward the rockin’ popular tunes. In doing so, many seemed to abandon country’s unique tones.

Lucky for fans that Marty Stuart and some others have never stopped playing for what Haggard called “the forgotten people” — traditional country fans.

Nancy Dunham is a music journalist based in Washington, D.C. Her work appears in Relix, YRB, Spinner, M Music & Musicians, American Songwriter and other publications.

Dining and gambling at the Horseshoe Casino in Baltimore 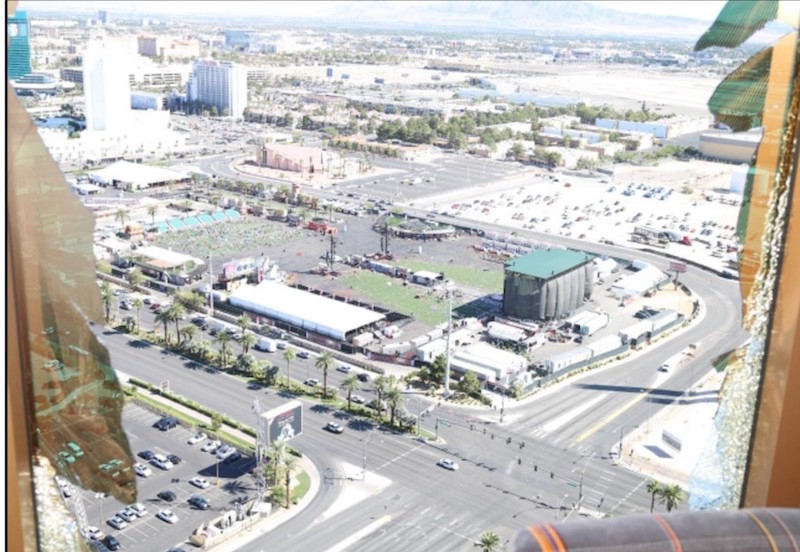 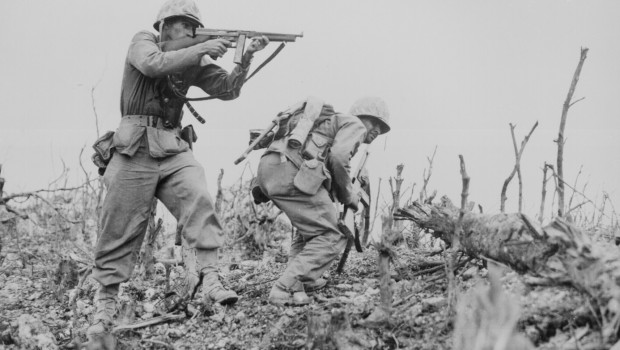 Okinawa: It was kill or be killed