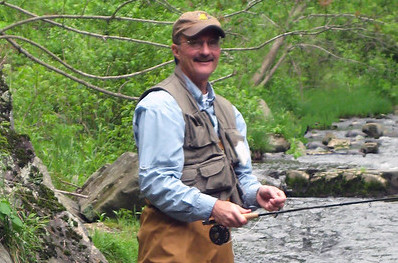 One of my favorite bike rides in Garrett County, Md. follows Rock Lodge Rd, bordering Deep Creek Lake to an ascent aside Cherry Creek, rhododendron-thick banks and forests, then past valleys and farmland back to Mosser Road. Near the intersection of Rock Lodge Rd. and State Park Rd., I pass a tall green steel tank, adjacent to Cherry Creek. The tank is a Boxholm doser, just one piece of a project begun in 1973, sponsored by the State of Maryland, the U.S. Department of the Interior, the Office of Surface Mining and the U.S. Environmental Protection Agency. The doser injects lime into Cherry Creek to reduce its acidity, caused, in part, by acid drainage from the region’s former coalmines. These efforts, backed by scientists from the University of Maryland’s Appalachian Labs in nearby Frostburg, have dramatically improved the habitat for fish and those who enjoy fishing. For more information: https://www.epa.gov/sites/production/files/2015-10/documents/md_cherry-2.pdf

“I wouldn’t leave this place,

not for all the money in China,”

deftly lofting a nymph into the riffle

once ruined by acid,

payback for his work,

down to the stream,

brags on his trout,

he tossed back into the stream,

once killed by acid,

buying a second round,

who once sat by the river

I ain’t buying that bullshit,”

“Any more then I’m buying

a shot of that

on the top shelf.”

still bragging on the trout,

he threw back in the stream, 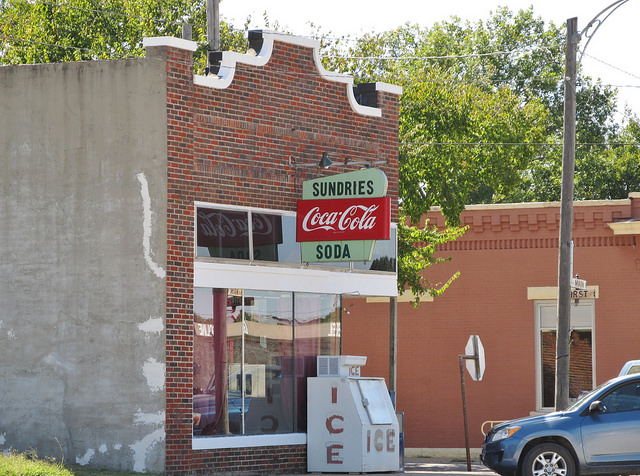 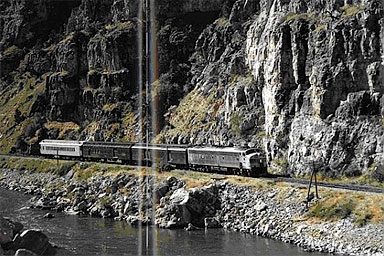