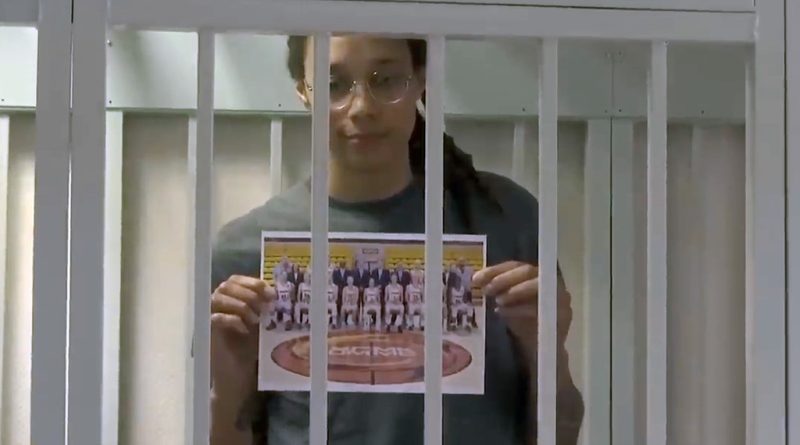 Brittney Griner is looking at another nine and a half years in a Russian prison.  Her crime, being in possession of two vape pens for legally prescribed marijuana, while at an airport to catch a flight home from Russia. I am sure it is just a coincidence this came a week after Vladimir Putin invaded Ukraine and faced significant U.S. backlash.

Along with Putin and the Russian government using her as a pawn to force the U.S. to release Russian spies in exchange, she apparently has convinced Donald Trump that Putin is doing the right thing.

Odds are, if you are a Trump loyalist, you are among the many people on social media attacking Griner instead of Putin. Consequently, you can see why someone like me sees you as a Putin loyalist as much as a Trump loyalist.

With that in mind, let me explain why someone like me sees you in a less than positive light as both an American and as a human being. It’s partly why we have the degree of discord we have in this country. Here goes.

If you have posted or shared a meme attacking Brittney Griner, you might be a racist. Let’s get right to it and place the race card on the table. The way a racist sees a black athlete is not the same as how they view a white athlete. More than one story has been written that if Griner were Tom Brady or Clayton Kershaw the reaction would not be the same. Even among politicians, who are not free from racial bias to flat out racist beliefs, the willingness to work hard to bring home a white athlete is much greater than it is for a black athlete.

If you claim differently then you are more likely unable or unwilling to see the connection between how the public reacted toward Griner and Colin Kaepernick as it has to whites like Richie Incognito, Daniel Snyder, or even Ben Roethlisberger who many are pointing out got away with less of a punishment than Deshaun Watson for much of the same thing.

If you have posted or shared a meme attacking Brittney Griner, you might be sexist. Griner plays in the WNBA, a league that has had to struggle for equal treatment of athletes compared to their NBA counterparts. Unlike men who earn a living playing in the NBA, most women in the WNBA must also play overseas in leagues that pay better. Given that Griner is among the top stars of the WNBA, it is safe to assume you are sexist if you think the reaction would be the same had it been LeBron James, Steph Curry, or Kawhi Leonard.

It’s also interesting these are just a small handful of the athletes who have spoken out in defense of Brittney. In fact, if you were to look at the number of posts from just athletes, you see a huge disparity in the number of Black people speaking out on her behalf. The same can be said across the board in politics, entertainment, or just us average folks.

Why is it hard for white people to not see injustice done to a black person as injustice being done to a human being? Why is it that their reaction is different when color comes into play? These are questions that have stumped man for centuries and we are no closer to clear answers than we were when we involved ourselves in the slave trade.

The fact remains, if you strip Brittney Griner of her skin, she is no different than anyone else. The same can be said of Vladimir Putin. Their actions are what speak to the person they are, and I am sorry but if after doing this you still side with Putin, then you are an idiot at best.

Today is the 105th day that our friend, sister, teammate, Brittney Griner has been wrongfully detained in Russia. Day 105! It is time to bring her home! Let’s bring attention to this matter by sharing BG’s story and signing the petition: https://t.co/C7ybZpPKcR #WeareBG pic.twitter.com/q1zoNQaQDD

If you have posted or shared a meme attacking Brittney Griner, you are probably homophobic. Your built-in hate does not end with race or gender. You hate Brittany because she is gay and married to a woman who is fighting for her release just as any spouse would be if their loved one was imprisoned in Russia, even yours. Where did you learn to hate people on so many different levels? Often, you claim it is because it teaches you in the Bible. I’d say it is because it was taught to you by your bigoted parents in your closed off upbringing that taught you someday there would come a person who will lead you and encourage your beliefs. That brings us full circle to a racist, sexist, homophobe like Donald Trump.

The Christ of scholars is different from the Christ of opportunists. The scholar will teach about the humble way he lived his life, the desire he had to protect and help those society disregarded, and preached of the evils of what power, lust, and hate will do to the soul. You do not have to call yourself a Christian to be a man of Christ because it will be your actions more than your words or self-proclamations that set you apart.

The Christ of opportunists are the ones who created a multitude of religious sects, each with enough differences to appeal to some and not others, each with a heavy reliance on a book compiled long after Jesus was murdered by the very folks who turned a 180 and saw Christianity as a way to hold onto their power. It is the same people who fought the idea of the printing press and mass production of the Bible because they prefer to keep their flock ignorant and dependent on them. Today, they mock higher education as elitism and somehow twist the Bible’s words into a book of judgment and hate toward anyone different.

Here is what you do not understand, among other things already pointed out: your public posts of ignorance are helping people like me remain stronger. Your posts remind us our work did not end with the defeat of Donald Trump in 2020. It is still in its infancy and needs more vigilance than ever if we are going to rid this nation of the hate you try to push as being normal and acceptable.

You see, it’s you and not the Black person, the female, or the gay who are not acceptable. It is the close minded, the past-wishing and future-hating people who can’t fathom they are wrong. This is your last stand and the more you post hate, fake information, and your desire to overthrow what has worked for over 200 years, you tell us you are the enemy within we need to rid ourselves of.

When Brittney Griner is released, she deserves the Medal of Freedom and to be showered with parades across the nation for she is far more heroic and far more American than those who prefer to mock her on social media. Unfortunately, too many people won’t want to ruffle any feathers and she will be left to wonder why she was abandoned by so many.

Top Factors to Consider when Investing in Commercial Real Estate 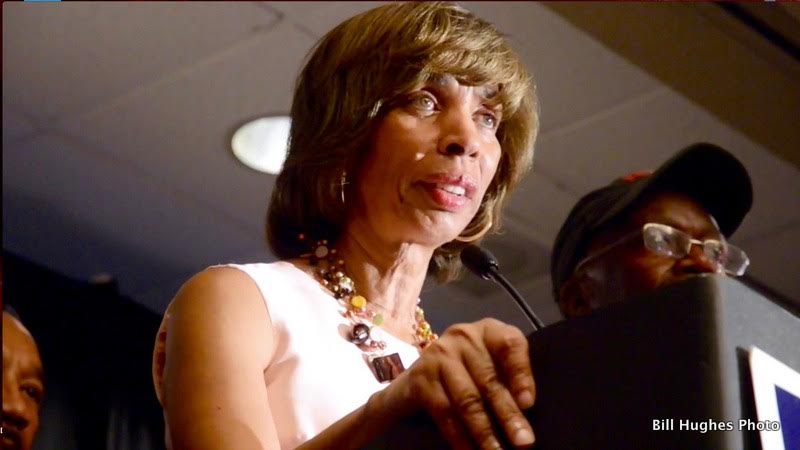 Baltimore City elections break from the past