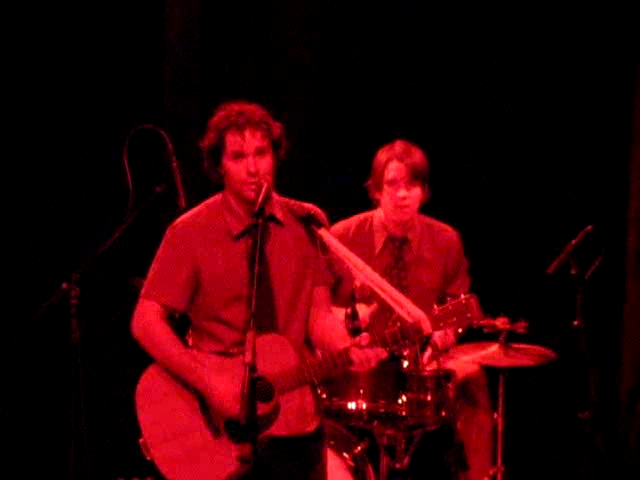 If any band deserves respect it would be indie-folk band, Blind Pilot, an American indie folk band out of Portland.

A band founded by core members Isreal Nebeker and Ryan Dobrowski who, back in the fall of 2008 strapped their instruments to their bikes and went on a bike tour down the West Coast through Bellingham, Wash. to San Diego, Calif., with at least two dozen stops. They hit the road again in 2009 with a few more members, including upright bassist Luke Ydstie, Kati Claborn (banjo, dulcimer), Ian Krist (vibraphones), and Dave Jorgensen (keyboards, trumpet). Ydstie created a trailer said to have resembled a coffin. And no, they did not travel by motorcycle, we are talking bicycles.

However, this shouldn’t be too unusual, as the band is from Portland, and everyone knows how Portland loves their bicycles.

Many of the shows were not booked in advanced but rather as the band began traveling down the west coast because of the uncertainties that bike travel is associated with like flat tires and getting lost,   Dobrowski  said an interview with National Public Radio.

“It’s more appealing to us, I’m sure a lot of people still want the drugs and the women and the tour bus, but we like our campfires and our lakeside biking friends,” he said.

The bands humble attitude and adventurous spirit is reflected in their music.

Blind Pilot sums up the pains of learning, loving, losing and acceptance. They are the soundtrack of adolescence and are responsible for two incredible albums, Three Rounds and a Sound and We are Tide. After their first bike tour 3 Rounds and a Sound hit number 13 on Billboard’s Top Digital Albums chart, and as a result they began headlining concerts with lines wrapped around the block. While We are Tide doesn’t do anything groundbreaking it is still a plethora of beautiful songs with Nebekers honest heart-breaking voice.

These days the band travels by tour bus and joins bands like The Shins and The Decemberists on tour. They also deservingly play festivals like Bonnaroo and Newport Folk Festival, which begins July 28th as well as Lalapalooza starting Aug. 8.

The group also traveled to Europe and opened up for Counting Crows and The Hold Steady and the indie folk group released an iTunes only live EP, featuring Gillian Welch‘s “Look At Miss Ohio.”

Below you will find a link to, “New York” off of We are Tide, recorded and filmed by Liveset in New Orleans which features all of the best of Blind Pilot where Nebeker and his bandmates pull at your heart strings. 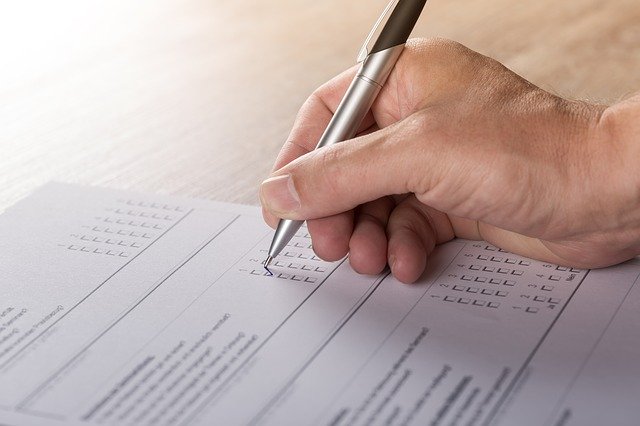 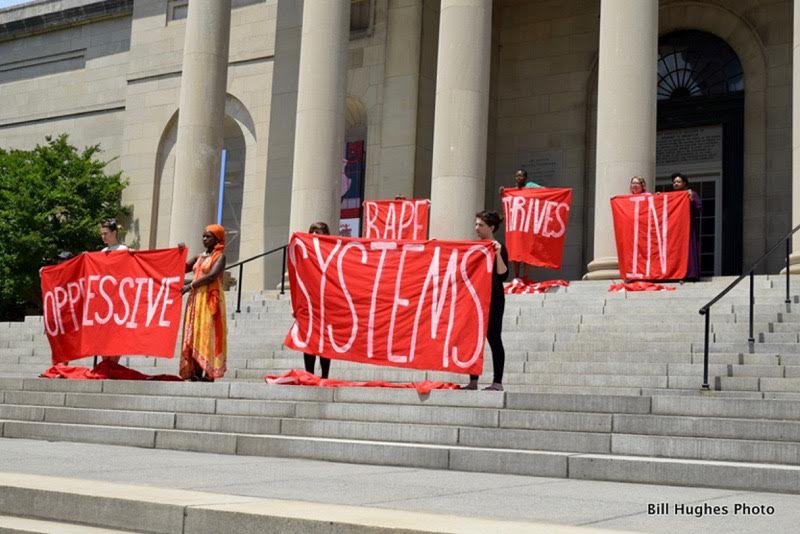 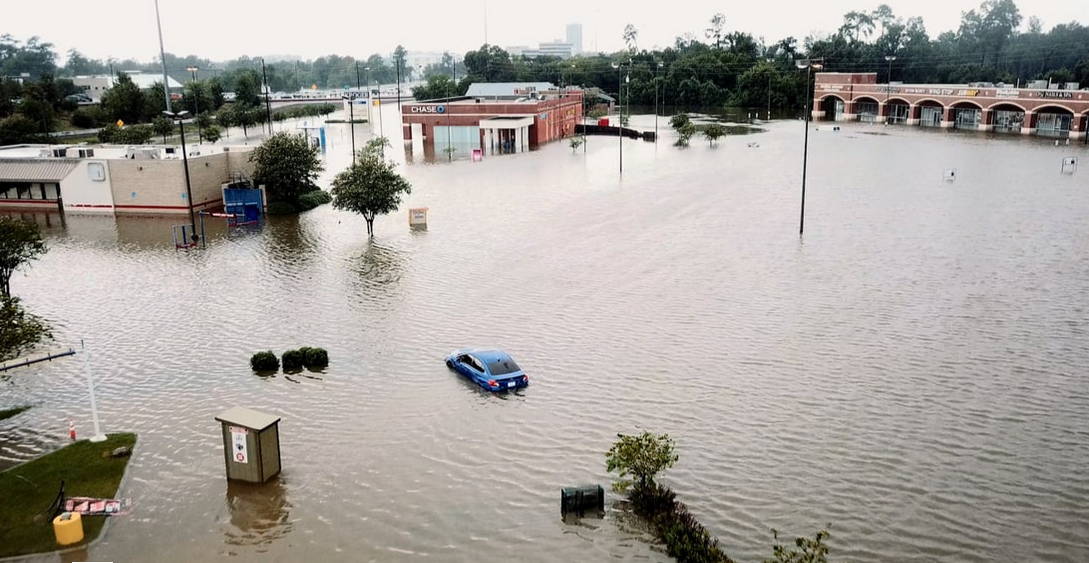