The Baltimore Science Fiction Society, Inc. announces the 49th year of its exciting annual convention BALTICON 49 — the Maryland Regional Science Fiction Convention will be held Memorial Day Weekend at The Hunt Valley Inn (a Wyndham Affiliate), May 22-25, 2015, from 2PM Friday through 5PM Monday.

Most scheduled activities end by 2 AM each night while some, such as Open Filk have extended hours and the Anime and Video Rooms stay open around the clock.

For more information about this event, visit Balticon online. 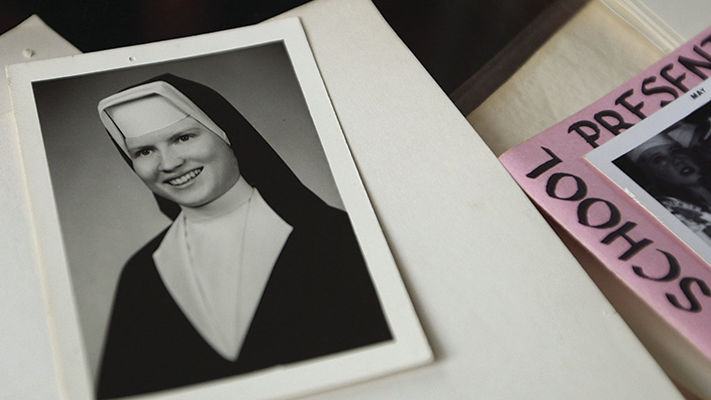