Avenge Sevenfold stormed into Baltimore Arena on their “Hail to the King” tour, along with the Deftones and Ghost B.C.  The arena was packed with thousands of fans awaiting what would turn out to be a rocking show.

Deftones were next up.  They took to the stage and launched into their first song of the night “Diamond Eyes.”  Chino Moreno and the rest of the band energized the crowd as they jumped around the stage with fans rocking along.

The main act, Avenge Sevenfold was worth the wait.  The band took the stage and oh boy did they have it all.  The stage was set with pyrotechnics, a large skeleton sitting in a throne, a castle, and large circular television screens (or projections) that gave the audience plenty to view.

A touching moment in the show happened about halfway through when the band played “Fiction,” the last song written by fallen band mate Jimmy “The Rev” Sullivan.  In the background they presented a slideshow with images of The Rev.  It was a touching memory to their drummer.  The 28-year-0ld died Dec. 28, 2009  from combined effects of painkillers, anti-anxiety medication and alcohol in his home in  in Huntington Beach, CA, according to the coroner’s report.

Throughout the rest of the show M. Shadows continued to engage with the audience and even called a fan up on the stage to sign his and his girlfriend’s tattoos with a sharpie.

The arena crowd shouted and sang throughout the concert, especially when M.  Shadows asked fans to remember the lyrics during the song “This Means War.”

Avenge Sevenfold still has a lot of dates left in their tour including sold out shows in Milan, Frankfurt and London’s Wembley Arena. Catch them while you can.

For more information on their tour check out avengedsevenfold.com. 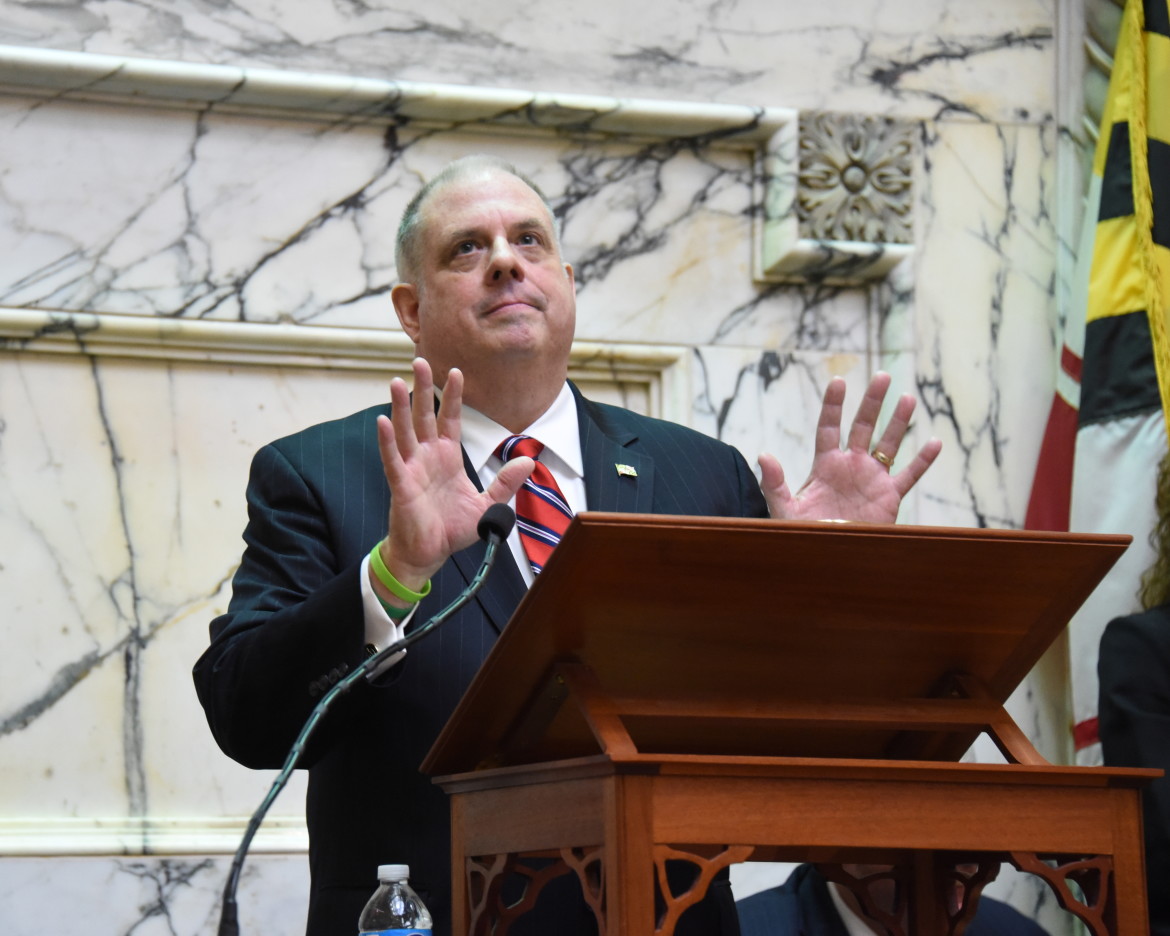