People who enjoy their rum and coke or other alcoholic beverage mixed with a diet soda may want to pay attention to a recent study soon to be released by the journal,  Alcoholism: Clinical & Experimental Research. The study, sponsored by Cecile A. Marczinski, a Cognitive Psychologist who works as a professor at Northern Kentucky University, is scheduled to be published in April and may be interesting to people who enjoy a cocktail.

Yes, I know. Mention the words clinical and experimental research in the same sentence and a lot of you start to doze off, but really, this may be important to you. The conducted study included 16 casual drinkers who were given three drinks apiece, one of vodka mixed with regular soda, one of vodka mixed with diet soda, and one a placebo that contained neither. Afterwards, they were asked questions about their perceived ability to drive, how tired they felt and whether they felt affected by the drinks or if they felt impaired.

Another interesting note is that, whether they felt intoxicated, they reported that they felt the same as those who drank the soda with real sugar. The diet soda drinkers’ reaction times tested slower than the soda drinkers did. The fact that they did not perceive themselves to be intoxicated could put them at higher risk of drinking and driving with a dangerously high alcohol level.

The interesting part of this study revolves around the effect soda versus diet soda has on the absorption of alcohol. Diet soda accelerates the progression of alcohol from the stomach into the bloodstream; soda does not. The stomach holds alcohol for a longer period of time when digesting sugar, because sugar contains calories, so the alcohol takes longer to get into the bloodstream.

Artificial sugar is another story. The stomach does not recognize artificial sugar, so the alcohol goes into the bloodstream much faster when alcohol is combined with diet mixers.

So, if you are a diet soda drinker and like to mix it with alcohol when you are out socializing, you might want to find somewhere else to trim those calories, just to be on the safe side, or find a designated driver. 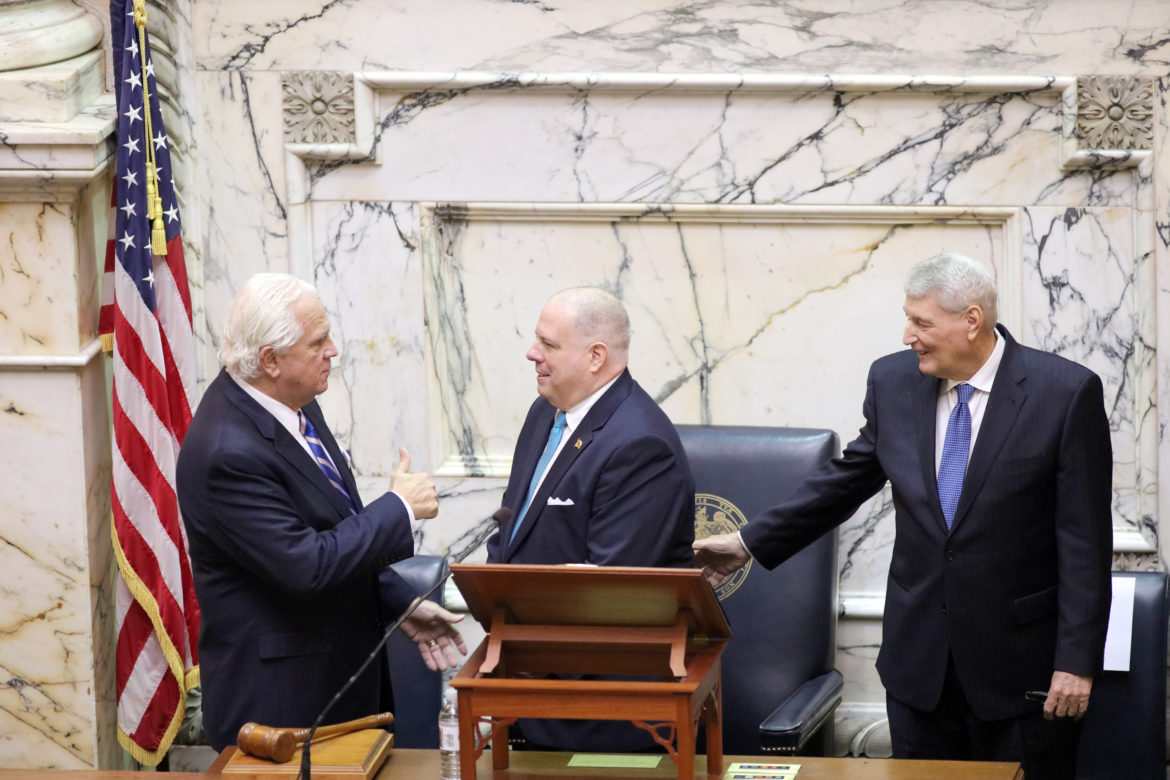 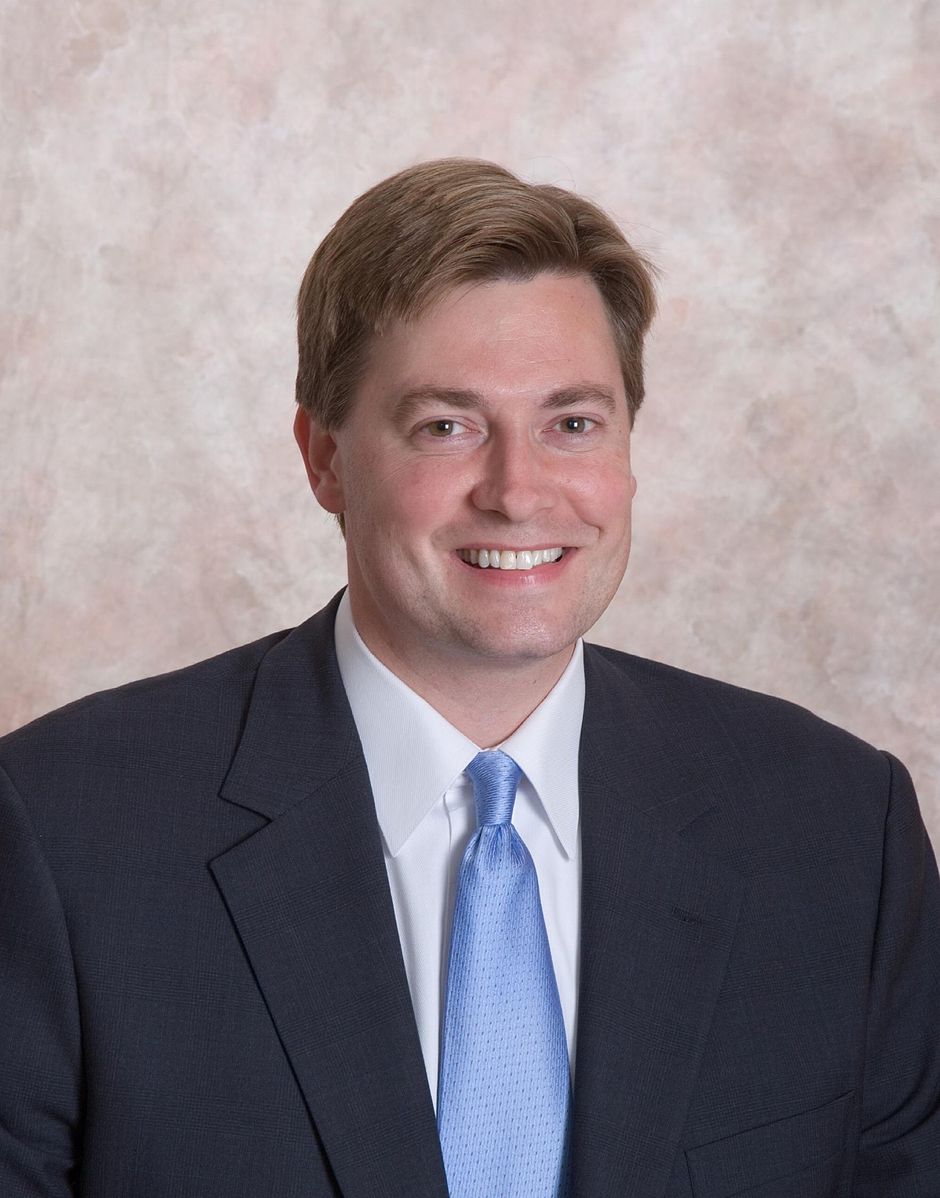 Former Democratic congressman: ‘I suspect that the House is going to go towards impeachment’