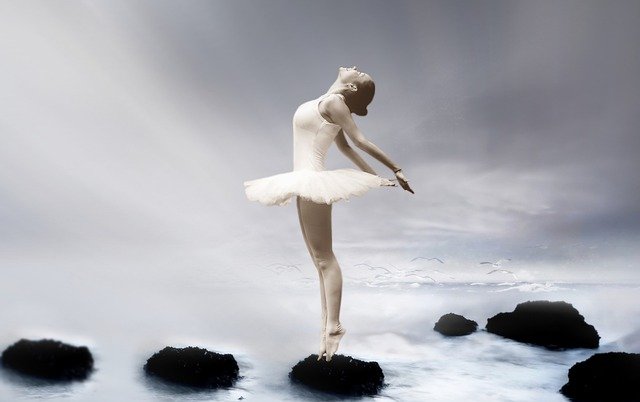 What is it like to be a beautiful dancer

Of ballet, of jazz, of modern dance

The celebration but visual dissection of the body, tightly clothed, barely clothed

The pointed toes, developed calves, but the lovely long legs,

Kicking out legacy after legacy

The feet in the air, toe-tips holding the body

As if boneless but still standing

The pumping pelvis, swaying hips and the booty popping

Never stopping but hardly once only to smile in blazing lights,

The heat of being viewed under visual amplification

And through the makeup and the tears of perfection.

She is statue like, glares at the audience with a surety, with a classical confidence this time

And she holds out her hand so much so that one often misses that she does not have one.

Yet, she’s the premier ballerina, center on stage, under the magnifying glass

I am moved with I-cannot-help-it tears

But she handles it with hand-less arm outstretched

In a beautifully vulnerable but tough-as-steel moment

While her parent seems doubtful, unsure, and protective

Whisking the girl away after, a blur of peach-colored nylon

A glimpse of a blushed face and double eyeliner

An act of being tentatively unseen-seen.

She was there, she was classic-classical but intriguing

Boldly confident within the confines of adolescent uncertainty

But with a poise of a mature women

Where we peer at her, magnify her, and assess

If she’s good or not, cute or not, pretty or not,

Fat or not, skinny or not, or noticed or not. 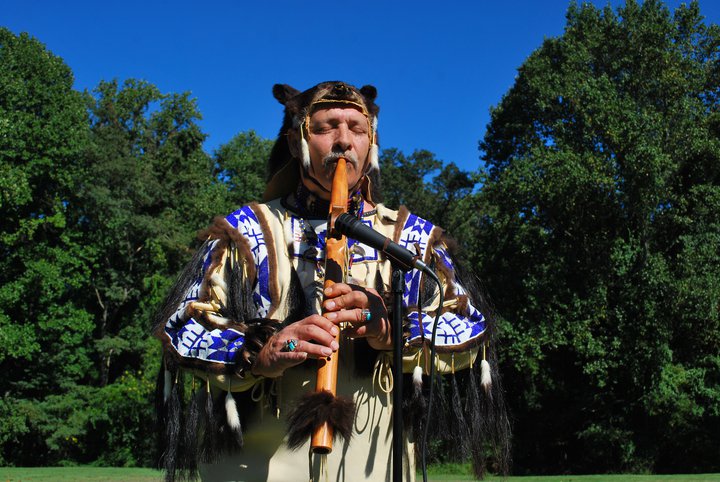 The loom of time 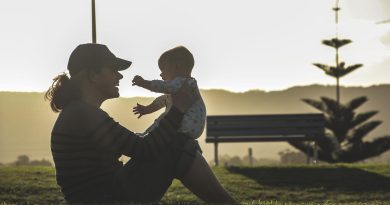