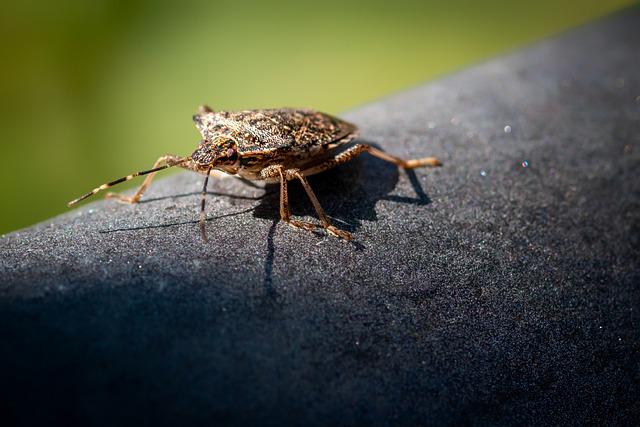 Image by Fabio Grandis from Pixabay

So how exactly did stink bugs get here? Why are they such a nuisance? And how can you eliminate a stink bug problem on your property?

The brown marmorated stink bug originates in Asia, typically found in China, Japan, and Korea. However, at some point, a small population of stink bugs made its way to Pennsylvania; the bug was first discovered in Allentown, Pennsylvania in September 1998, though it may have arrived in the states several years earlier. It’s suspected that the bug was mistakenly introduced to the wild.

Since then, the brown marmorated stink bug has made its way to 41 states, causing tens of millions of dollars of agricultural losses every year.

When Stink Bugs Show Up

Stink bugs usually start showing up in the fall, when temperatures begin to drop. In an effort to stay warm, but active in the cool weather, stink bugs typically cling to the warm sides of buildings – often meaning the south and west sides of a building, since these are most likely to be warmed by afternoon sunlight.

After congregating, stink bugs gradually make their way into your home, finding small cracks and holes to travel through. Ultimately, these bugs are just looking for a warm place where they can spend the winter, but because there are so many of them, they can be a major nuisance.

There are some pieces of good news here. For starters, stink bugs aren’t particularly dangerous to humans or animals. They don’t sting, they don’t bite, and they don’t carry dangerous diseases. They also don’t actively destroy your property. Additionally, during winter, stink bugs are just looking for a place to remain dormant, so they tend to be inactive.

Stink bugs don’t want to be inside; they want to be outside. They only get inside your home to stay warm – and then they don’t remember how to get back outside.

So what steps can you take to prevent and eliminate stink bugs in your house?

Stink bugs aren’t dangerous or destructive, but they are highly annoying and difficult to remove from a home once it’s been infested. As an invasive species, populations of stink bugs may continue growing indefinitely, making them even more of a nuisance for farmers and homeowners alike.

Fortunately, if you adopt a handful of proactive strategies and know how stink bugs behave, you can effectively stop stink bugs from accumulating on the exterior of your home and prevent them from ever coming inside. 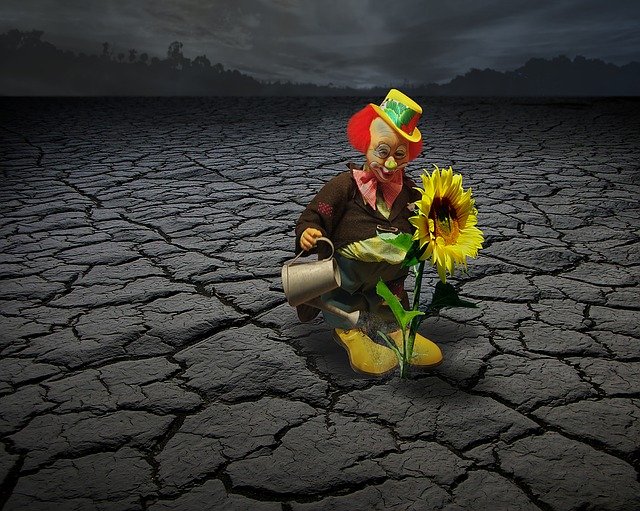 Tears of a Clown: the Dangers Faced by Circus Workers

Taking Your Workouts to the Next Level