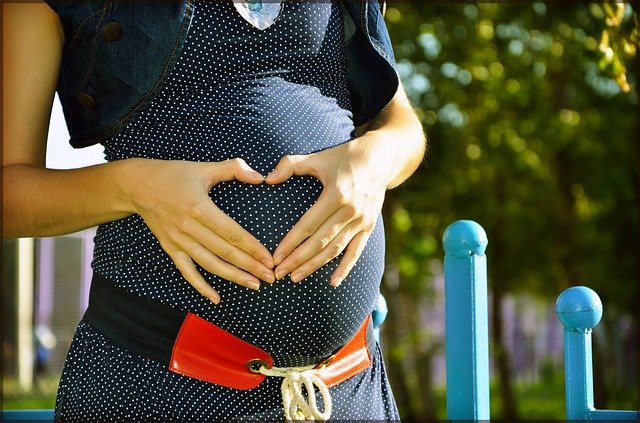 Smoking while pregnant can create a huge-risk that could last a lifetime.

Not only is it incredibly damaging to your child as secondhand smoke, but it also creates a world of problems while you’re pregnant. Although quitting cigarettes can be difficult, it’s not so hard that it’s worth possibly putting a permanent physical strain on someone else’s body, let alone your child. And if you’ve ever wondered what will happen to a child if you smoke while pregnant, we’ve put together a helpful explainer, as well as some strategies to quit. Check them out below.

Dangers Of Smoking While Pregnant

We’ve heard before just how dangerous it can be to smoke while pregnant. This has been true since public health became prevalent, warning women of all the common risk factors associated. Trust us, this isn’t one of those things that if you slip up a few times, it won’t matter that much….smoking while pregnant is a serious health risk for your child.

The risk of endangering your child by smoking while pregnant is astronomical. As noted by the CDC, here are some of the highlights:

You Run The Chance of SIDS

SIDS (or, Sudden Infant Death Syndrome) is a term used to describe the unexpected death of a baby less than one-year-old where the cause was not obvious before looking in. By smoking, while pregnant, you’re increasing the baby’s chance of getting SIDS for a complication of reasons.

Your Baby Could Be Weaker

Including the factors of preterm birth, low birth weight, and problems with their cardiovascular system, your baby could ultimately come out and develop weaker. Especially when you factor in cases like asthma, emphysema, and even catching things like pneumonia, smoking while pregnant can increase the risk of all of that, stunting your child’s growth for good. This is a pretty serious consequence, especially as it could even lead to early death in some cases.

The Risk Of Birth Defects

Along with serious health considerations of a relatively normal body, the chance of defects increases as well. Particularly around the mouth and lip, women who smoke during pregnancy are more likely to have a child with a cleft lip and palate than those who do not.

Additionally, smoking can also lead to defective lungs as well, where any athletic performance is moot. Yes, these defects are some to be taken seriously, permanently ruining your child’s life in some cases.

Your Kid Could End Up With Cardiovascular Related Problems Later On

Of course, the risk factors that start to pop from many side effects of smoking while pregnant occur years later. Often times, these children start to develop cardiovascular problems years later, sometimes even into adulthood, including asthma and permanent lung damage. Imagine everything you’re damaging in yourself applied to your children, scarring them for a lifetime.

What You Can Do To Quit

Granted, if damaging your child’s life from smoking is something you fear, then there are certain steps you can take. Although quitting can be tough, it’s not impossible. In fact, it’s smart to not even look at it as quitting, but rather empowering yourself to start enjoying being a nonsmoker. After all, you’re not giving up or missing out on anything by continuing to smoke, but rather embarking on a journey that’s better for both you and your family.

One of the first steps you should take on quitting is throwing out all cigarette and tobacco-related products. If the mental gymnastics of your pangs may seem like too much, then a tobacco-alternative like Black Buffalo might be a wise choice in your transition.

Additionally, understand that pangs are nothing more than a slightly empty feeling that lasts 5-10 minutes, and the physical withdrawal of smoking is barely noticeable at all. Yes, cigarettes are a big mental game, and it’s time you took on freeing yourself from the prison you’ve built in your mind.

After a couple of weeks, quitting will feel like a breeze. Not only will you start to enjoy a smoke-free lifestyle, but you’ll be able to treat your child to that world as well. As a gift that keeps on giving, being healthy is something you can continue to treat yourself to for the rest of your life….and to show your child that leaves them in a better world than what you’ve found it. However, that all starts with you taking the leap on quitting today. 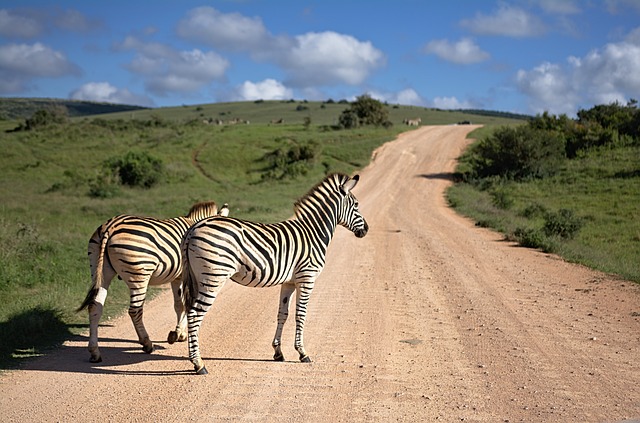 GOP Convention talk all about Ted