After a fatal car crash in Somerset County last year, guardrail end treatments are now being removed from Maryland highways. Designed to cushion the impact of a car that hits a guardrail head, officials throughout the States have found that in some crashes, they become separated and pierce vehicle cabins. Road safety equipment is constantly evolving and the next generation of products that meet new higher standards will be introduced. However, despite the constant review of road safety measures on highways and traffic calming systems on the streets of Baltimore, the number of crashes caused by distracted driving and speeding is still rising.

Between 2009 and 2013, Baltimore experienced a disproportionate number of traffic accidents within the State of Maryland with over 100,000 crashes occurring in the high-density center of the city. In particular, the combination of high-speed roadways and heavily trafficked pedestrian areas created accident hotspots. Distracted driving and speeding were cited as the cause of almost 40% of accidents. The resulting injuries and medical expenses can be devastating and yet despite traffic calming measures, accidents are still occurring around schools and in residential areas. In the recent case of a 5-year-old and her grandmother knocked down and killed on Girdwood Road, a speed bump and median were not enough to save them and local residents report frequent crashes and cars exceeding the 25 mph speed limit in the area.

Baltimore County has now introduced a Traffic Calming program to assist concerned residents who would like to petition for measures to be introduced in their neighborhood. The measures can include speed bumps, raised intersections and roadway narrowing, all designed to reduce speed and increase pedestrian safety. The County is also permitted by State law to use speed cameras in school zones, certain residential areas and construction zones where the speed limit is 45 mph or higher. The Department of Transportation has had a large number of requests from the community asking for cameras and 37 more red light and speed cameras will shortly be added to the 130 already in use.

Baltimore’s safety and traffic calming measures are introduced primarily to reduce speed on the roads. However, with the continuing rise in the number of traffic accidents, they need to be regularly reviewed, updated, and, in some cases, removed altogether to avoid further injury. 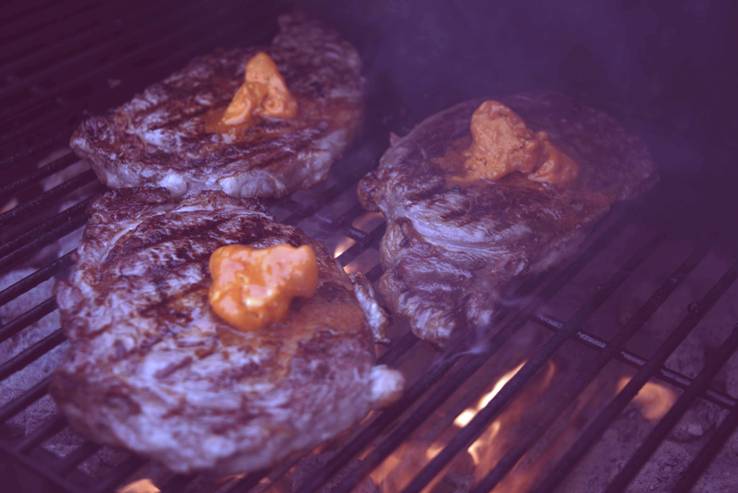 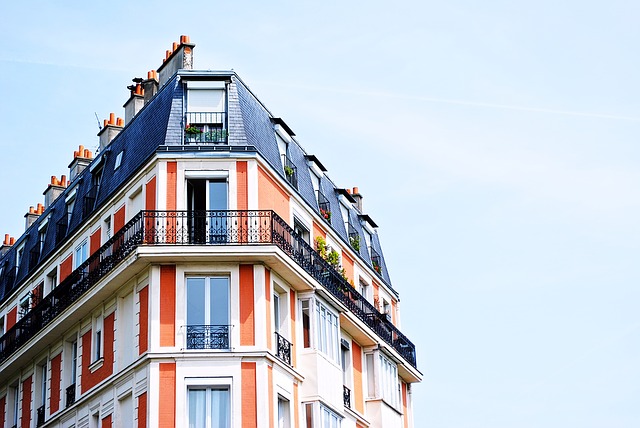 The Rental Debate: Amid Bidding Wars, Should You Buy, Sell, Or Hold? 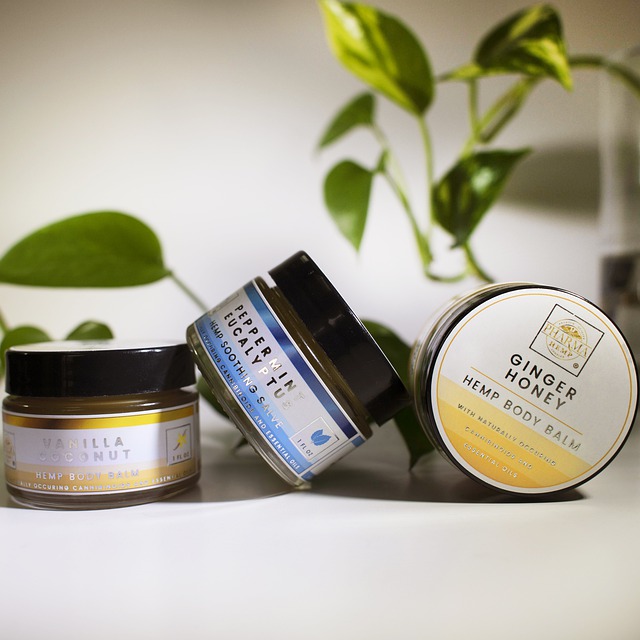 5 Tips on How to Buy Quality CBD Products