Lately I have been thinking about Trump’s wall. While I understand why many want to see it built, I also understand why it is opposed. The two camps have sharply and clearly defined differences, but what I am struck by most is the lack of consistency behind the construction of it.

Trump originally bragged he would have the largest and most beautiful wall built along the entire length of our southern border and he would make Mexico pay for it. People still believe this will happen, which is proof not all adults stop believing in Santa Claus. Since the campaign, Trump has reduced the length of the wall and threatened to shut down government if his own party doesn.t vote to fund its construction.

Supporters of a wall claim to be concerned with illegal immigration and the chance of terrorists entering our country. Fine. However, why are they not worried about our northern border? Maybe they should also be concerned with our western and eastern shorelines. It just seems to me, if our security is really at risk, proponents of a wall would demand a northern and southern wall and feel it is so important that it be the primary focus of the next budget. There are far more important matters and fortunately, most in Congress understand this better than the guy in the Oval Office.

One reason the money is not there is because the pro-wall crowd are the same people who are fine with our president increasing the number of men and women fighting half way around the world. Perhaps, instead of a wall, we might use our military to protect our border and not the border between Pakistan and Afghanistan. If Mexico poses a security risk to the United States, why build a wall between us when another invasion by our military could allow us to police it instead of trying to police Iraq or Syria?

We all know this would never fly because then we would have a real uprising within our borders. Instead, the wall is just a simple distraction, one that helps both the left and right to rally their forces in an endless war over who controls our nation.

In the process, we have elected a man as president who seems to have lost all sense of reality to the point we are considering our nuclear options in a  potential war with North Korea, all while giving South Korea our middle finger in place of our handshake on a trade deal.

Proponents of a wall claim to want to preserve our nation and way of life. They don’t. I am not even sure they know what our way of life is. Ours is a history of constant change and growth, one that led settlers to the west, immigrants to the city, and dreams to the suburbs. It was inevitable people from south of our border would want to come here by any means, especially when you review the history of corruption and poverty in those countries.

Most Americans, myself included, want to see people come here legally. However, most haven’t a clue just how many businesses, as well as families, will be affected if every person here illegally is sent home. It’s not as if proponents of a wall are also demanding they be allowed to pick fruits and vegetables in hot summer fields in the southwest. They’re not demanding they be hired by homeowners to clean their houses, mow their lawns, wash their windows, and repair what needs fixing around their houses. A wall is not going to open up more spaces in colleges, create more jobs on American assembly lines, or increase the number of cops or first responders in our troubled cities.

So what will building a wall, much smaller and much shorter and not nearly as nice looking as the one Trump promised us, accomplish? How is a wall going to improve our infrastructure, make for better schools, lower the cost of health care, or even create enough jobs to lower the unemployment rate?

Building a wall for the sake of showing the world we can waste a lot of time, energy, and money. It will add to the discourse that splits an already horribly divided nation while adding to our increasing number of enemies abroad.

Both seem to run counter to making America great again. But then, much of what Trump wants to do runs counter to his campaign promise which might explain why all he is really doing is failing to do what is in the best interest of this nation. 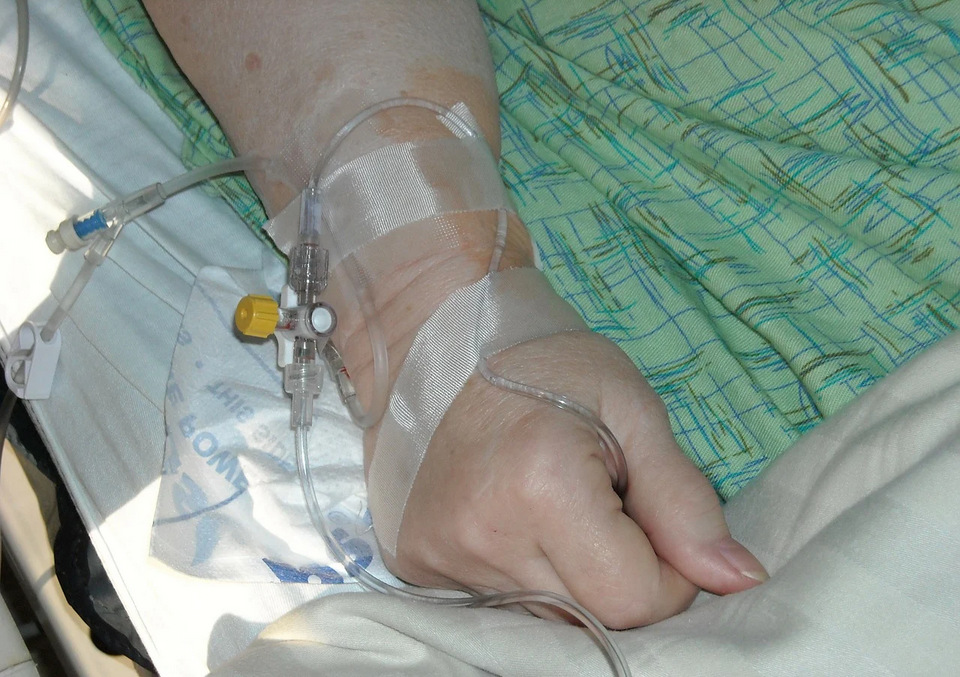