Due to the lack of quality on TV, I’ve found myself watching old episodes of shows that I’ve already seen. Is it just me, or has well-thought-out television come and gone?

Maybe I’ve just been watching too much reality TV – which is entirely possible – but so many nights when I turn on the tube it just seems to be crap, crap and more crap. While traveling down my television memory lane, I couldn’t help but start ranking the best TV relationships of all time. Some of these couples are so awesome I wish they were real so I could invite them over for cocktails.

So here goes. And if I missed any – sound off and tell me yours.

10. Buffy and Angel (“Buffy the Vampire Slayer”) – Buffy and Angel made vampires cool before they were cool. Forget about Bella and Edward and their stuttering, lame romance. Buffy and Angel’s love transcended a seemingly impossible obstacle – that Buffy was a slayer who was supposed to kill all the vampires, and Angel was a vampire – and was hopelessly romantic and cool at the same time.

9. Cory and Topanga (“Boy Meets World”) – Call it puppy love, call it a high school fling, but Cory and ‘Pangers gave teens everywhere hope that they could really marry their high school sweetheart. While their relationship was rocky at times, Cory and Topanga always reunited in the end. And apparently are still happy, as all viewers will get to see when the new “Boy Meets World” spinoff begins airing in 2014.

8. Benson and Stabler (“Law & Order: SVU”) – Okay, I kinda cheated here, because fans know that Benson and Stabler never hooked up. But you could have cut the sexual tension with a bloody knife most episodes, and the partners were always there for each other when one of them got shot, or were being investigated by IAB, or were facing murder charges, or were just plain having a bad day because they accidentally killed someone in the line of fire. Call it a partnership, call it BFFs, but those two feisty police officers were meant to be together.

7. Cliff and Clair (“The Cosby Show”) – Not only was this couple legendary (the show basically paved the way for future African-American sitcoms) but if the perfect marriage exists, then Clair and Cliff Huxtable are a prime example. They were sweet without being sickening, loving without being over-the-top, and dedicated without being smothering. It was the kind of marriage you couldn’t be jealous of because you never liked two people more.

6. Jim and Pam (“The Office”) – Never before have viewers been so excited for two characters to get together but also so against it ever happening. Jim and Pam’s slow-build from coworkers to friends to lovers was hands down the best part about watching the show every week. Jim’s pursuit of Pam was so endearing that viewers couldn’t help but fall in love with him – and finally Pam did too.

5. Cam and Mitchell (“Modern Family”) – One of the funniest couples on TV just happen to be two men, although sometimes I think Cam fancies himself as a wife. While part of the charm is their constant bickering, in the end they prove themselves to be one of the strongest couples on television today.

4. Jerry and Elaine (“Seinfeld”) – They spent nine seasons dumping people for reasons like oversized man-hands, high talking, close talking, annoying laughs, eating peas one at a time, and, on one occasion, for not using enough exclamation points. Even though they spent most of the show just being friends, there always seemed to be something deeper and more profound to Jerry and Elaine’s friendship. I like to think they got together after the year in jail they were sentenced to in the last episode.

3. Lucy and Ricky (“I Love Lucy”) –Sometimes when my boyfriend is taking up too much of the bed, I think that Lucy and Ricky might have gotten it right with their separate twin beds. And I don’t think it would be bad if my boyfriend modeled himself after Ricky – he loved Lucy no matter what kind of shenanigans she gets herself into.

2. Sydney and Vaughn (“Alias”) – Sigh. Have you ever fallen in love, vanished for two years, lost your memory, realized the man you were in love with married someone else in your absence, discovered that his wife was evil, murdered her, and then gotten back together with him? Sydney Bristow has.

1. Ross and Rachel (“Friends”) – Come on, we all knew this would be number one. Even though their romance is nearly 20 years old now (that’s right, 20 years, they got together in the second season, which was in 1995), it still remains legendary after all this time. They were on, then off, then on again, then off again, then on again. Throughout all of the B.S., there was always only one Ross, only one Rachel and only one way to end one of the best shows of all time – with Ross and Rachel on again for good.

Got a better one? Let us know. 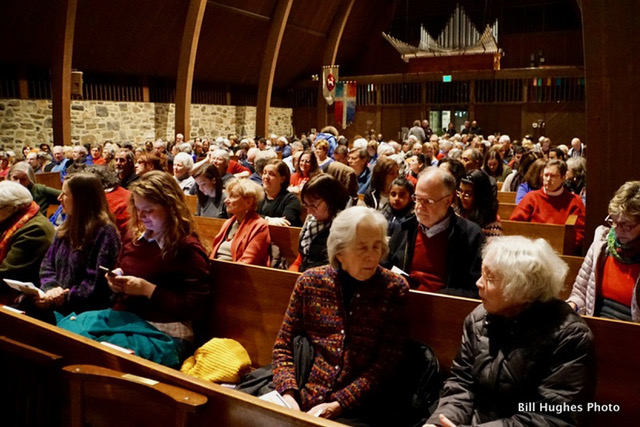