Silence is not golden in Annie Baker’s “The Aliens,” the OBIE award-winning play now running at Studio Theatre in Washington, D.C.

The playwright “dictates that at least a third, if not half, of the play is silence,” dramaturg Lauren Halvorsen notes in the program. As Baker told Studio, “The Aliens” explores her obsession with silence and stillness. While these are refreshing theater devices in theory, the down-time does not work in practice in this play. Baker, whose “Body Awareness” was a delight at Theater J earlier this season, disappoints with “The Aliens.”

As with “Body Awareness” and Baker’s“Circle Mirror Transformation,’’ which Studio produced in 2010, “The Aliens” is set in the fictional college town of Shirley, Vt. Shirley is the kind of place where public nudity was legal until 2008 and the Saturday morning farmer’s market had been a nudist hotspot.

Former bandmates KJ (Scot McKenzie ) and Jasper (Peter O’Connor in his Studio debut).and are scarred, unambitious loafers who while their time away in the weathered back porch of a coffeehouse. They are the kind of slackers who inspire books such as Hanna Rosin’s “The End of Men and the Rise of Women.” They smoke, drink spiked tea, lament the women they’ve lost, and talk wistfully about Jasper’s unfinished novel. Evan (Brian Miskell in his Studio debut) is the nerdy rising high school senior they befriend during his shifts at the coffeehouse.

The empty space in the play could have been used to further flesh out characters and their relationships to one another. Without more filler, Evan’s reaction to the second act plot twist is dubious given how little he interacted with Jasper.

Of the silence, Baker told Studio, “Crazy stuff happens during silences at the theater. The audience suddenly becomes aware of itself, and a little weirded out and uncomfortable, and maybe someone coughs and whispers, but if the silence goes on long enough eventually people adjust to it and get kind of comfortable and zen and find their own way back into the reality of the play. And that moment — when an entire audience is relaxed and breathless together in a silence, when time slows down and then starts to speed up again — is very magical to me.”

As predicted, several audience members audibly complained about the prolonged silence in the opening scene. A few audience members did not return to their seats after intermission, but “The Aliens” was not so insufferable as to warrant an early walk-out.

The dialogue in the script is well written, funny and on point. Take Evan’s reaction to Jasper and KJ’s invitation to a July 4th party behind the coffeehouse: “I don’t know. Like, I kind of hate America so I don’t feel this urgent need to celebrate it. Not that it’s a bad thing.”

Or, when Evan attempts to persuade KJ to come inside the coffeehouse by offering free tea, KJ responds, “I don’t know. They always play that Ani DiFranco shit.”

One of Baker’s strong suits is her ability to paint romantic and platonic relationships, be it between a lesbian couple in “Body Awareness” or between the street urchin Jasper and the college dropout KJ in “The Aliens.” “The Aliens” has serious, moving moments, and Jasper and KJ clearly care deeply about each other even if expressing said affections is difficult for them. One talking point that could be trimmed is KJ’s “ladder” moment in the second act. The repetition is overkill; the audience quickly gets the message that something is off kilter with KJ.

The acting in the play is solid. O’Connor and Miskell appeared in the West Coast premiere of “The Aliens” this spring at The SF Playhouse, and they interact comfortably and easily with McKenzie. McKenzie appeared in Studio productions of “Mojo,” “A Clockwork Orange” and “Betty’s Summer Vacation.”

If you attend a matinée of “The Aliens,” consider the delicious Estadio for a pre-theater meal. Their grilled hanger steak and eggs with patatas bravas is possibly the best $13 entrée in town, and the chocolate and hazelnut croissant is a $4 slice of heaven. Skip the Spanish hot chocolate ($4).

“The Aliens” is playing at Studio Theatre in Washington, D.C., through Dec. 23. Performances are at 8 p.m. Tuesdays through Saturdays. Sunday performances begin at 7 p.m. Matinées are at 2 p.m. Saturdays and Sundays. Tickets start at $35, with discounts available to students, senior citizens and members of the military. For more information, call 202-332-3300. 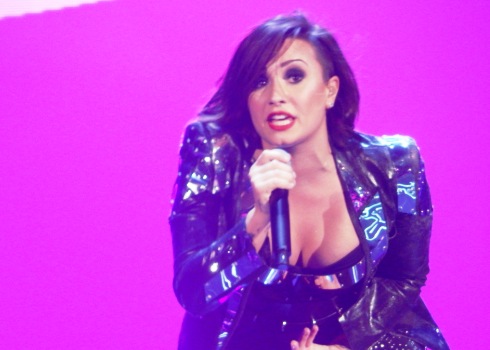 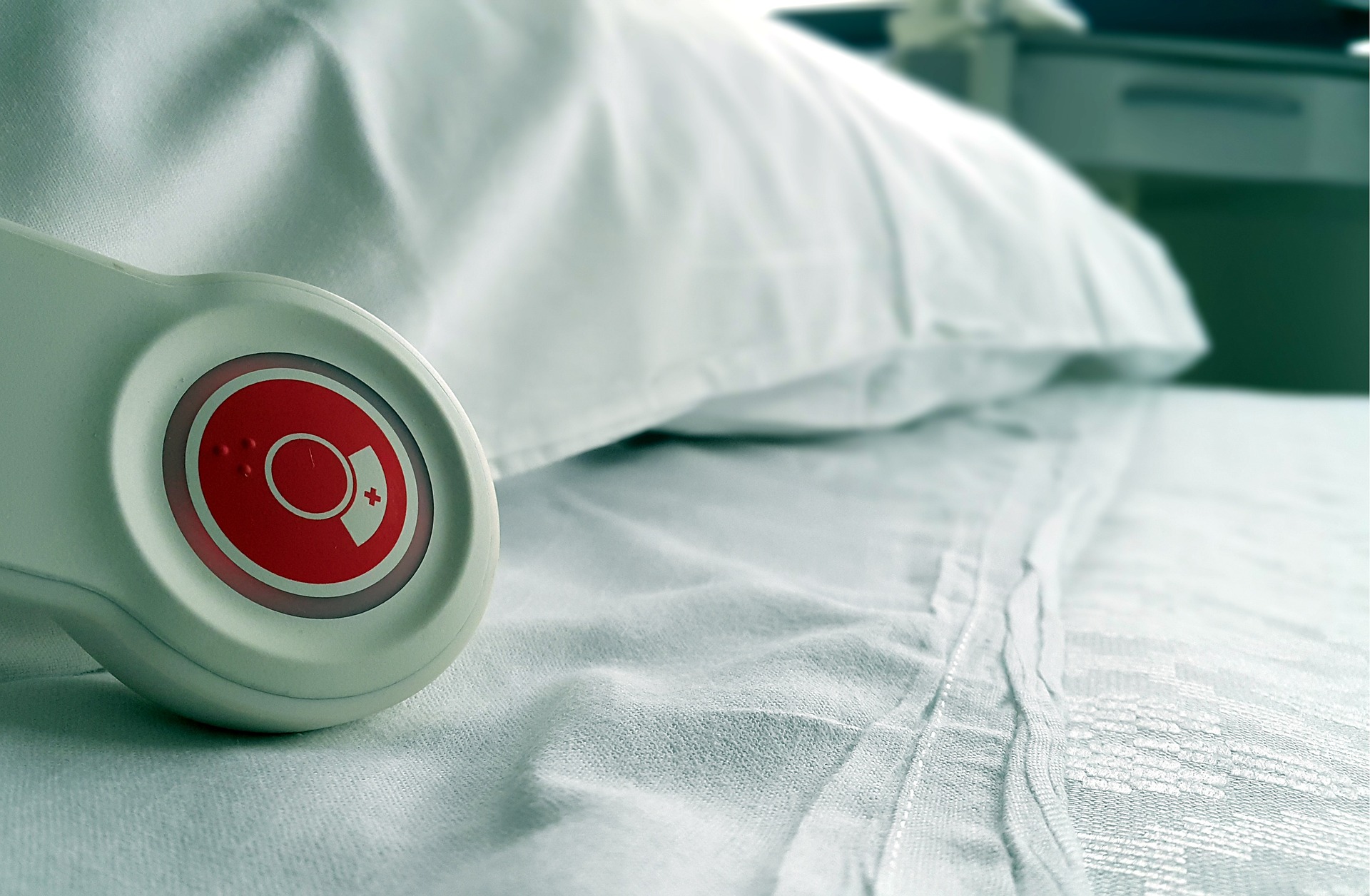