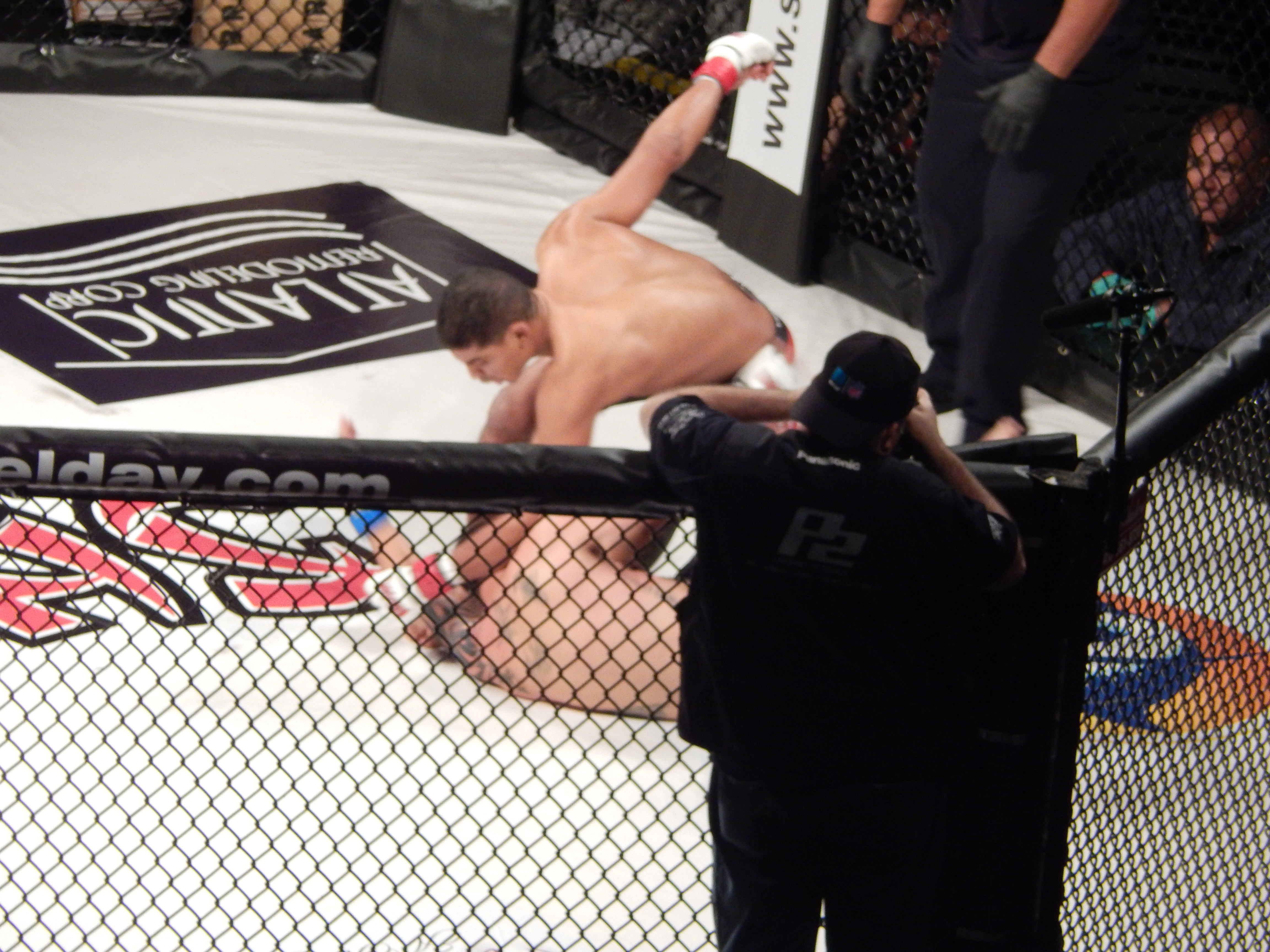 Shogun Fight XI’s 12-fight card featured an array of local fighters who tried to beat each other’s brains in – much to the delight of thousands in attendance. Here’s a look at the night through pictures.