Barging in on progress …

Along the water, within view of famous seafood restaurants and expensive condos on Alki Beach in West Seattle, a large solar-powered barge waits with a message.

“Shell No,” one sign reads, with another parodying the drill’s name (Polar Pioneer) with its own dandy logo “Solar Pioneer.” Additionally, a short environmental film is projected on the screen at twilight.

The barge, given the name “The People’s Platform” is docked in protest of Shell’s oilrig.

Shell is currently the catalyst for protests and environmental concerns (hence the barge’s existence), and the floating mass itself is a trigger for citizens, environmentalists, sightseers, and even teenagers to treat the spectacle as a drive-in movie whilst parked at the lot across the water.

On March 16, a large group of protestors in kayaks and canoes joined an Elliot Bay rally against Shell’s presence here, calling themselves “Flotilla.” Their actions were noted not only by the Seattle Times and the West Seattle Blog but by police, who kept a close watch on all citizen activity that day.

Every age group, gender, ethnic demographic and income bracket in this area seems to have an opinion on the matter.

And yet, as someone passing by me muttered, “That damn barge is ugly enough to scare off anything.”

In essence, people who are accustomed to a certain view, say — a beautiful Seattle skyline — aren’t thrilled about the prospect of an eyesore. This brings us to a worthwhile question. How many people know what they’re actually protesting? Many hate the idea of hurting the planet, which is admirable, and many just hate the idea of damaging Seattle’s reputation and hurting the view, which is less admirable.

Here are the facts:

According to Hal Bernton, staff reporter for the Seattle Times, the Polar Pioneer is moored illegally. In fact, Shell may face levy fines up to a half thousand dollars per day if the vessel is not moved by June 4th. Furthermore, Seattle’s Department of Planning and Development has notified Terminal 5’s leaseholders of the violation.

The goal of protestors was not just to cause a minor-but-notable blip in Shell’s departure schedule via entry gate blockage, but to ultimately maim Shell’s mission and drilling abilities in the Arctic with a man-made obstacle of will, human mass, grit and … boats. Lots and lots of boats.

According to KING 5 News, the Port of Seattle contract to host Shell’s fleet is around $13 million. As you might imagine, there could be some reluctance giving up that kind of money, and Richard Oxley of MyNorthwest.com hints that the real battle is between the City of Seattle and the Port of Seattle. Still, protestors are far too prominent for their importance here to be understated, which he and every councilmember interviewed acknowledged.

In what many are calling one of Seattle’s greatest shows of civil disobedience, peaceful protesting certainly showed undeniable opposition to Shell’s plan to dock at Terminal 5 for the summer. Regardless of the results, that opposition is a sign of progress for a few reasons:

(1) It means people actually care. There is at least some level of awareness as to the issues affecting our city, and the reaction to known facts is not an apathetic shrug.

(2) The West Seattle blog actually has evidence of people who claim to care being completely, visibly involved in the matter. Bill Reiswig, founder of Sustainable West Seattle, was photographed in a kayak during the three day protest, and Seattle councilmember Mike O’Brien helped organize the event. 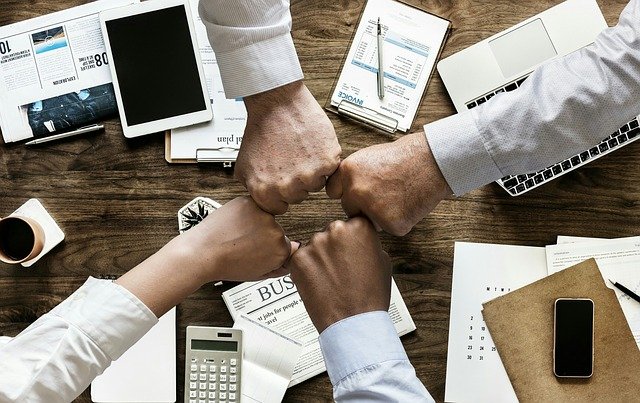 How Businesses Can Tap into the 1.5°C Business Playbook 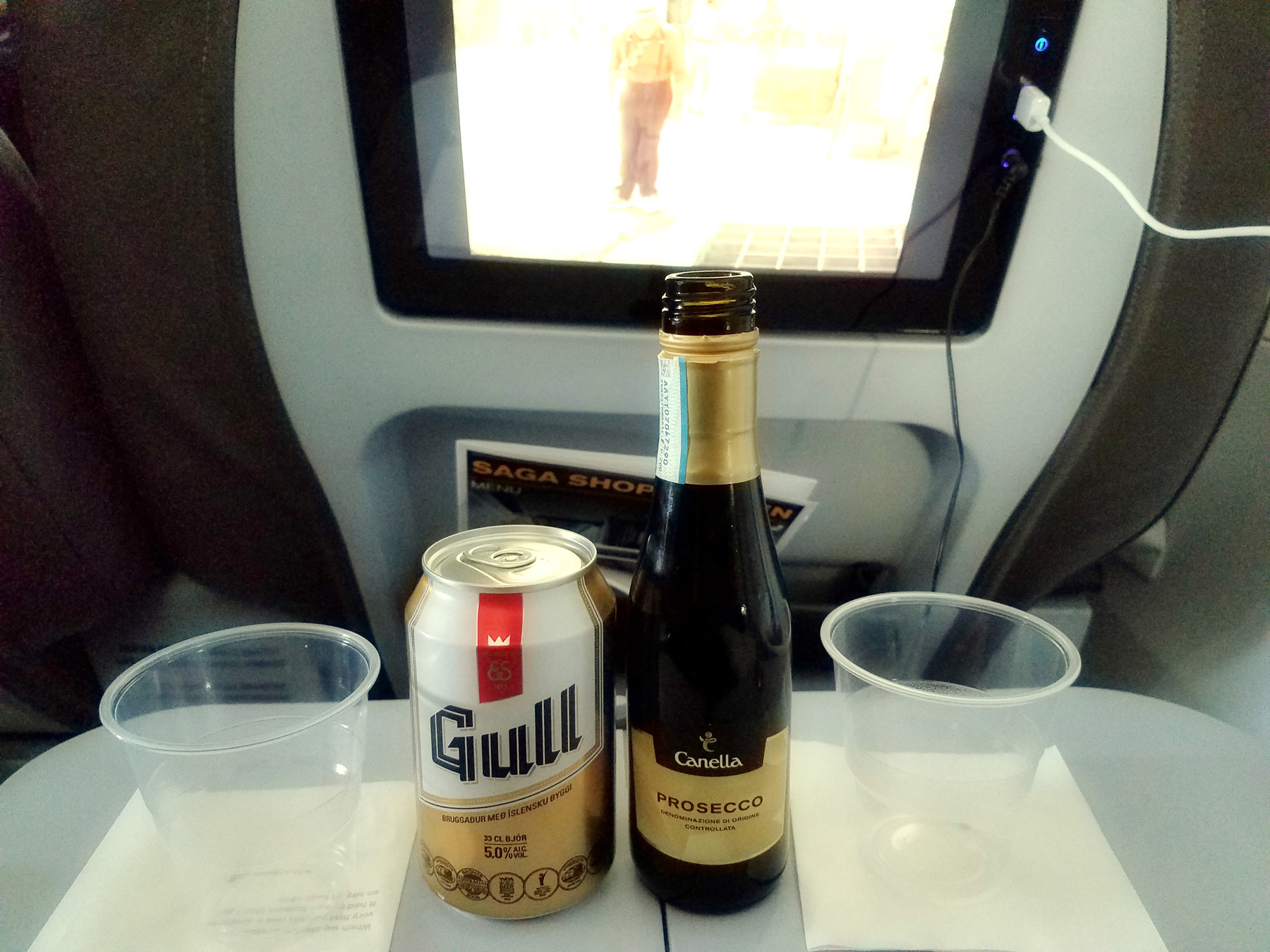