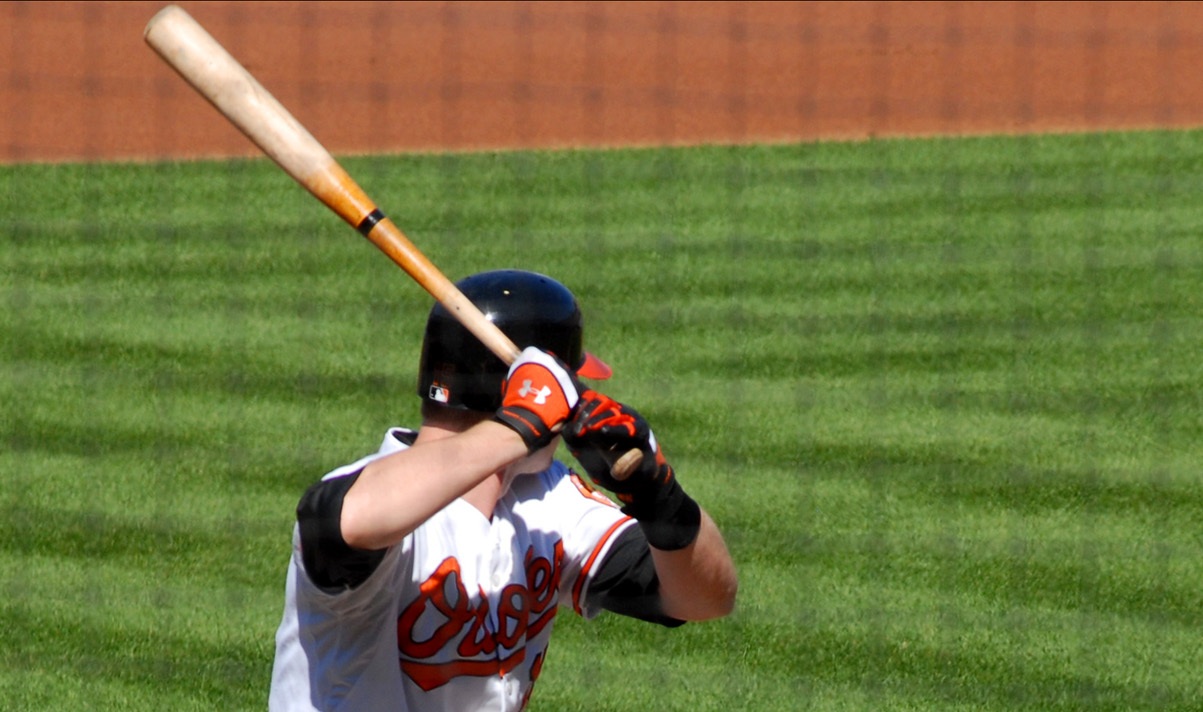 Opening Day is supposed to be filled with optimism – at least that’s what Major League Baseball wants you to think.

The grass is green, the sky is blue and all 30 teams are undefeated – OK, you got me, 28 are undefeated because for some reason (cash, lots of it), Seattle and Oakland opened the season last week in Japan.

But Opening Day isn’t a day when everything seems possible. No, it’s quite the opposite for Orioles’ fans.

It’s the day inferiority creeps in, the day when reality strikes and a spring filled of thoughts of meaningful October games gives way to knowing that 2012 will be just like 2005 or 2001 or 1999, any year since the Orioles last posted a winning record in 1997.

Yes, 1997. Bill Clinton was president. Beverley Hills, 90210 and Seinfeld were must-see TV. The Backstreet Boys were making teenage girls cry; Leonardo Di Caprio and Kate Winslet were humping on the Titanic and Will Smith and Tommy Lee Jones were kicking alien ass in Men in Black.

And yes, the Orioles won the American League East with a mark of 98-64, two games ahead of a certain team that wears pinstripes.

But here’s what’s happened since Oct. 15, 1997, the night Roberto Alomar struck out looking against Cleveland’s Jose Mesa to end the Orioles’ season 1-0 in Game 6 of the American League Championship Series at Camden Yards: The Orioles have played 2,266 games, winning 990, losing 1,276.

Hell, not even the flashing device Will Smith used to erase people’s memories in Men in Black could make Orioles fans forget that many losses.

That’s not losing. It’s something much worse. It’s called irrelevancy. If you are one of the other 13 American League teams, how much do you look forward to playing the Orioles?

If I’m Anaheim Angels Arturo Moreno, here’s the conversation I have with Peter Angelos.

Angelos: Hello, are you an asbestos victim? If you are, I’m all ears. I’ll get you a settlement that rivals the gross domestic product of a Central American country. When I’m done, you can buy Guatemala!

Moreno: No, Petey, It’s Arte Moreno in Anaheim, and while I don’t need your representation, I’m going to make you an offer you can’t refuse. I see your lovable losers – I mean team – are scheduled to come here for a three-game series from April 20-22 and a four-game set from July 5-8. How about this: Have your team stay at home. Let’s just deny the inevitable and book seven wins for my team, and I’ll even let you pick the scores. We can say all the runs were unearned so we won’t hurt your pitchers’ feelings.

Moreno: C’mon. If your Orioles come out here, we both know my Angels will pound the Orioles so badly PETA will protest outside my stadium. That’s not cool. Remember: I have Albert Pujols and Jared Weaver and you have, well, who do you have exactly? You could offer me your entire team for Albert and I’d tell you go jump off the Key Bridge.

Angelos: Don’t talk to me like that. I’m Peter Angelos. I have so much money I can do anything.

Moreno: Except, apparently, field a team with a winning record. Petey: Think of the money you’ll save if you don’t make the 3,000-mile schlep out here. We’re talking thousands, Petey. If you don’t want to keep the money or overspend on another over-the-hill slugger like you did for Albert Belle, you can just donate the money to a worthy cause like, well, I don’t know. Wait! Donate the money to the Baltimore City School System – it’s not like they are operating in the black.

Angelos: You know, for the first time in awhile my thoughts aren’t as clouded as the Inner Harbor! Deal. And since that four game-set feeds into the All-Star Break, my players get eight days off before Prince Fielder and the Detroit Tigers come to Baltimore and hit so many home runs off the Warehouse it may collapse.

Moreno: I’ll call Commissioner Bud Selig. He’s like 132 years old and let an All-Star Game end in a tie, so he has no problem doing what’s wrong for the game. And Petey, is there any chance you can score me some Ravens tickets? We haven’t had a professional football team since Vince McMahon screwed us by pulling the plug on the XFL after Tommy Maddox quarterbacked our beloved Xtreme to a 38-6 win over the San Francisco Demon in the Million Dollar Game in 2001. God, I mss the cheerleader cam, don’t you Petey?

Angelos. Thanks, I think.

If I’m Angelos, I might take Moreno up on his offer. You don’t need to work for ESPN or be the next coming of Brad Pitt – I mean Moneyball man Billy Beane – to determine if a team has a chance to win.

Consider this: You own a fantasy baseball team. Which Orioles would you take in the first 12 rounds of the draft? Maybe J.J. Hardy, who hit 30 homers last year? A starting pitcher? Who cares what their names are – I wouldn’t pick them unless they came with a free bobblehead. And please don’t go all Mark Reynolds and his 37 bombs last year – he hit .221.

A relief pitcher? Absolutely! You can never have too many containers in which to store beer. Oh, you meant Jim Johnson? I remember Davey Johnson. The Orioles haven’t had a winning record since he left town following the 1997 season. After he faxed Angelos his resignation letter.

I wonder what that would fetch on eBay.

What’s the best-case scenario for the Orioles? Seventy wins? I mean, they haven’t won that many games since 2006 and have averaged 66 wins the past three seasons. Meantime, the rest of the division – the Yankees, Red Sox, Tampa Bay and Toronto – has improved while the Orioles remain mired in bird crap.

As for the worst-case scenario, well, that’s scarier than looking at the Baltimore City budget.

You think the 107-loss Orioles were bad? Here are two numbers for you: 120 and 119. Those are the respective losses by the 1962 New York Mets and the 2003 Detroit Tigers, representing the most defeats in a season in baseball’s modern era.

You may have company by summer’s end. 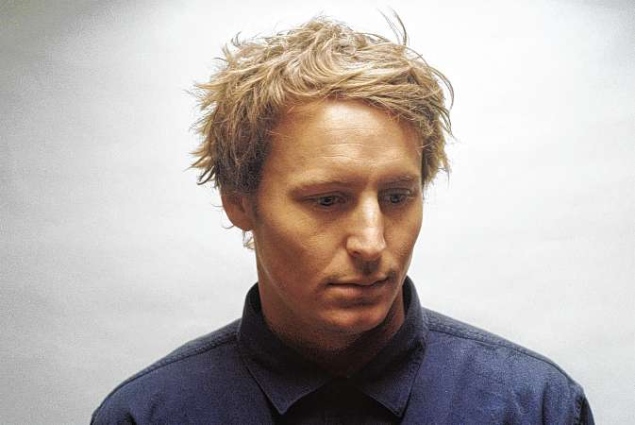 Ben Howard invites the U.S. to experience ‘Every Kingdom’