“I’ll be your surrogate–if you want.” I turned and looked at my sister, my baby sister, and stared. I then swallowed hard the lump in my throat and said the words required when confronted with such an offer–those times a person volunteers to let you use their uterus for nine months, rent free: “Oh, well, thanks. That’s…sweet.” (Though I can’t say I remember asking.)

Being the first born by several years of both my siblings and by decades for numerous cousins, I’m hard pressed to say how many diapers I’ve changed during my youngest years. But I do feel safe in saying that my accumulative efforts were more than enough to make for a small, yet highly impressive landfill.

When other seven-year-old girls (and I suppose boys, too) were making miniature devil food cakes in Easy Bake Ovens and hosting coffee klatches for their Barbies and friends, I was stuffing my heavily frosted creations into my baby brother’s mouth. Sugary pacifiers, inserted all in an effort to keep him from crying, clawing at the door for any signs of our single working mother’s return; miniature bake confections, perfect for foiling even the most determined toddler’s escape.

My sister couldn’t possibly know this. She would not make her presence known for another two years. By the time she was on the scene, I was no longer burning my fingers on my EBO’s 100-watt bulb, but had graduated to cooking stovetop (the oven was off limits; it was also broken): mac and cheese, Chef Boyardee, hot dogs and beans, Chips Ahoy, and if there were no Chips Ahoy, graham crackers.  All the food stuffs that made my brood of two compliant, even more malleable to my every uttered wish and barked whim: bring me that, turn the volume up, lie back down, move your little head, stop sucking that thumb. Kiddie comfort food served with easy to follow commands, were just a few of the tactics I used to make my duties as an eleven-year-old mother tolerable.

But how do you tell someone who was pregnant at nineteen, who organized carpools, did the PTA thing, stitched together homemade costumes, baked normal size cakes in real ovens that though you support her choice to freely prorogate that your choice is a different one, and not likely to change no matter the availability of her womb?

Besides, I truly felt, and continue to feel, that I have already experienced this particular rite of passage–and then some. I know too well the feeling of a small, warm body finally falling asleep against my chest. I’ve kissed boo-boos; I’ve given boo-boos. I’ve toted both my brother and sister around like they were my babies. I have had as much anxiety over their falls, scrapes, and colds, as I did over anything else in my child life. My homework? Done. Well, maybe. Dinner ready and on the table? Yes, and come and get it, ‘cause it’s getting cold. I was as an uncle once declared, “a little mama workin’ it” as though I was Diahann Carroll in the 1974 film Claudine and the social worker lady, hot on my heels, was knocking at the door. Even at eleven, I didn’t want anyone to know I felt at times out of my depth, and was maybe nibbling way more than I could possibly chew.

“You know the whole time the girls were babies (her daughters are 18-months apart in age) you never once changed their diapers.”

“How about that,” I say, looking her dead in her eyes. Imagine not jumping for joy when an able-bodied mother smilingly tries to pass off her little one, diaper filled to the brim, into your un-outstretched arms. Still, with this simple observation, my sister, my baby sister, doesn’t get it. She doesn’t get that my uterus will never do a two-step at the sight of a beautiful cherub face. Or that my heart doesn’t go all soft and fluttery at the thought of rubbing an expectant mom’s baby bump.

“Well, then, when you’re ready, sis, I’m here,” she says, smiling a smile that reminds me of her three-year-old self. Again, I thank her for her unsolicited offer of womb space.

Some days, I admit to feeling like a freak, having got my mothering responsibilities out of the way so early in life. Sure, I wasn’t in high school or just out of high school or college even, or on hiatus from a fast-paced career when I took my brood on. I was just a kid, eleven. And now that it’s a done deal, and those who experienced my own brand of pint-sized mothering are out of the nest, I continue to be proud to have played the role I did. But all the same, I’m also happy to be able to call myself a former surrogate mother. 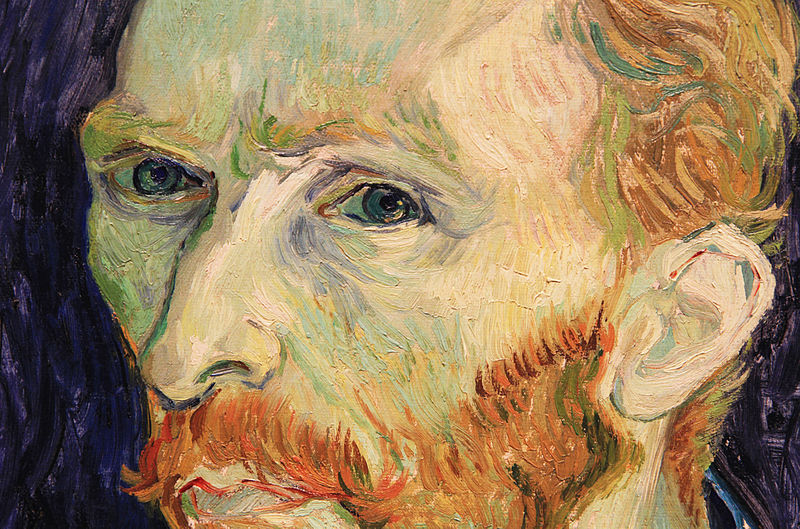 The Art of Being Un-Wired: Chapter 11