As the General Assembly session moves towards its conclusion, the direction of the legislature on a number of issues is becoming clearer. One such issue is the legalization or decriminalization of drugs and drug-related crimes.

Prior to the election of 2014, there was a full court press to legalize marijuana in Maryland both for recreational and medicinal uses.  Many in the marijuana legalization movement were convinced that Maryland was the next Colorado and would quickly join the states legalizing and taxing pot sales.

Instead, the best proponents could pass was a complex medical marijuana regime, still being worked out in detail, and a ham-handed decriminalization effort that still has left many details unresolved.

In addition, marijuana advocates introduced bills to create a constitutional right to marijuana and to allow dentists, podiatrists and even nurse midwives to recommend medical marijuana to patients, including pregnant women, among numerous other proposals.

It doesn’t end with marijuana

But the drug legalization effort does not end with marijuana. It has become much more radical than simply legalizing pot.

In 2013, in commenting on the folly of marijuana legalization, I wrote the following in the Baltimore Sun:

At the time, such suggestions were considered inflammatory and I was criticized during a radio forum on the issue by Sen. Jamie Raskin (D-Baltimore County) for making such claims. He and others insisted that they opposed legalization of dangerous drugs like heroin and cocaine and such “slippery slope” arguments were baseless fear mongering.

A number of proposals in this year’s General Assembly session, however, show clearly that there is, in fact, a very radical drug legalization movement among many Maryland legislators.

Del. Dan Morhaim, D-Baltimore County, introduced a bill, HB 1119, which would have decriminalized small amounts of all controlled substances including heroin, cocaine and other highly dangerous and addictive drugs.

Del. Morhaim justified his proposal by making the same argument that marijuana advocates had made years earlier, namely that decriminalization of all drugs would free up police resources and reduce incarceration of drug users.

Such an argument is logically consistent with the proponents of marijuana legalization who constantly mention the “failed War On Drugs.”.  After all, as I mentioned in 2013, legalizing marijuana will not end the “War on Drugs” and such arguments militate that all drugs be legalized.

Such a proposal exceeds any justification by drug legalization advocates that the government has no business regulating what citizens do behind closed doors. In fact, it is hard to imagine how even the most libertarian drug legalization proponent could justify a law which the property rights of an innocent victim simply because the criminal is a drug addict.

With these proposals, it is clear that the movement toward drug legalization will not end with even the full legalization of marijuana for recreational purposes.  Rather, there exists a radical movement in the legislature actively seeking to remove all criminal penalties for the use of any drug and even for crimes committed in furtherance of drug addiction.

This was the predictable goal of legalization advocates who insisted just a couple of years ago that removing the criminal penalties of marijuana use was their ultimate purpose. 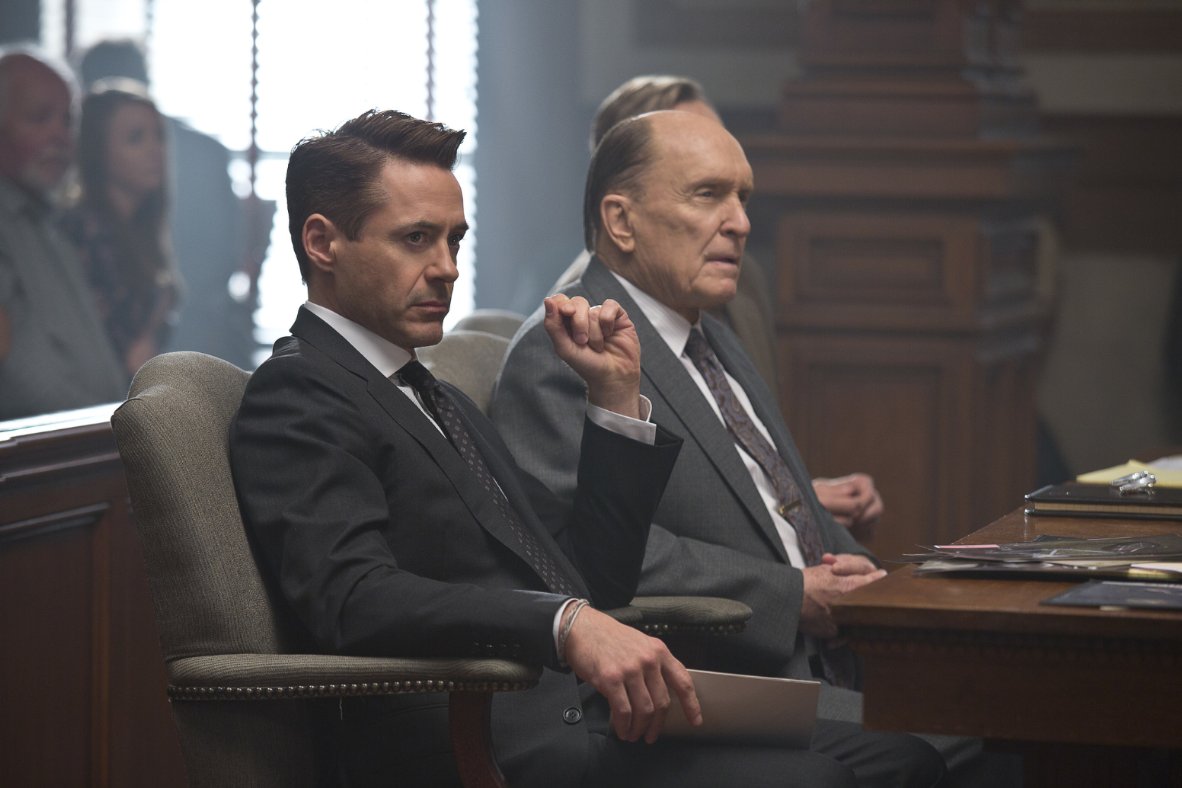