This is a big week for Republicans – their quadrennial national convention in Cleveland. For Maryland’s conventioneers, it’s “Donald Trump All the Way.” Nary a discouraging word will be heard from them – unless they’re talking about Hillary Clinton.

Most of the GOP convention-goers from Maryland are chosen by congressional districts. They are bound to the primary winner in that district in the opening rounds of balloting.

Trump made the math easy, though: He won all eight congressional districts handily.

He took the Maryland primary with 54 percent of the vote, scoring a high of 63% in the Eastern Shore-Harford County 1st Congressional District and a low of 46% in the Baltimore City-dominated 7th C.D. and the Montgomery-Frederick counties 8th C.D.

If there are rumblings of discontent among Maryland’s GOP faithful, those dissenters are staying far away from Cleveland.

Gov. Larry Hogan, Jr., who grudgingly told the media he would not be voting for Trump (though he still hasn’t explained precisely why), has found an ideal excuse: the annual J. Millard Tawes Crab and Clam Bake in Crisfield – the can’t-miss high point of Maryland’s political summer season.

Hogan hasn’t been a big fan of building up the state GOP infrastructure, anyway. He has yet to attend a Lincoln Day fund-raiser supporting local central committees. He also skipped the last two big annual Republican fundraisers.

That makes sense, since Hogan was elected after running an outsider campaign on Facebook through his Change Maryland organization. Hogan’s novel approach may have set a new paradigm for statewide GOP campaigns and debunked the value of relying on the local party apparatus for support and backing.

Some Maryland conventioneers remain angry at Hogan’s “no” vote on Trump and his refusal to give silent assent in Cleveland.

But he would have done so at a cost. Democrats were itching to tie Hogan to Trump and the nominee’s sometimes insensitive broadsides. Hogan safely sidestepped that problem by staying home and announcing he’s washed his hands of national politics.

While some die-hard Trump supporters say they won’t forget Hogan’s snub of their hero, they are small in number next to the horde of Democrats and independents he might alienate through a Trump endorsement.

Maryland, after all, is a heavily Democratic state. For Hogan to win a second term, he can’t afford to turn off the state’s large pool of centrist voters. They helped him win in 2014.

Hogan’s second-in-command, Lt. Gov. Boyd Rutherford, won’t be in Cleveland, either. He’s made it clear that Trump “is not my choice at all.” Rutherford will be joining his boss at the Tawes schmooze-fest.

Howard County Executive Allan Kittleman has been the most prominent Maryland Republican to cite emphatically his disapproval of Trump’s sometimes racist comments.

Kittleman, whose father Bob was one of Howard County’s most prominent civil-rights leaders, stated that Trump does not represent his “strong feelings” on civil right and diversity. “That’s not how I was raised.”

Still, those voices of dissent won’t be heard on the Cleveland convention floor or in the convention hotel hallways.

This is Donald Trump’s moment to shine and he’ll get no argument from his staunch delegate supporters from Maryland. 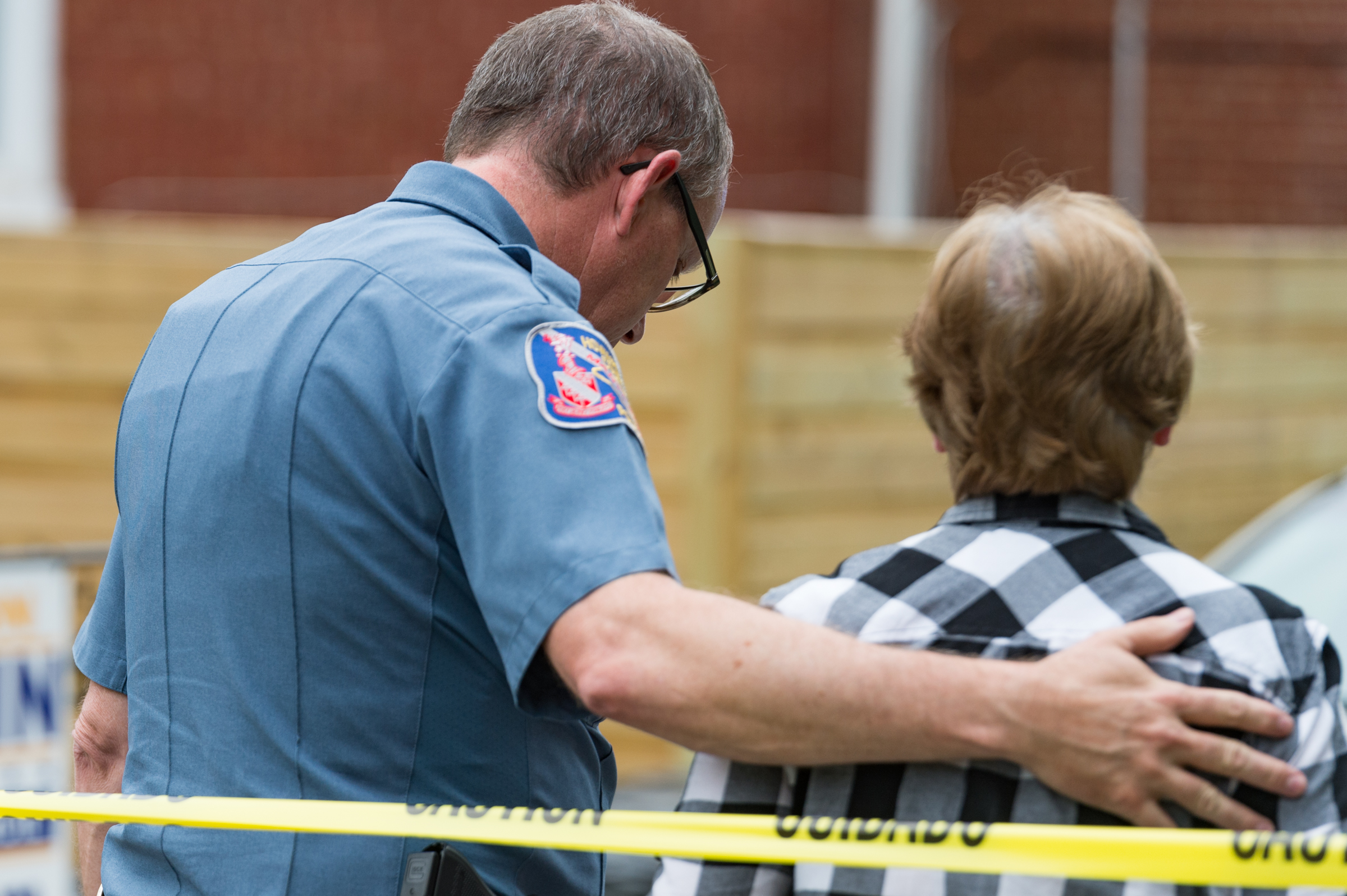 Ellicott City: Latest flood leaves many asking ‘Will they ever recover?’ 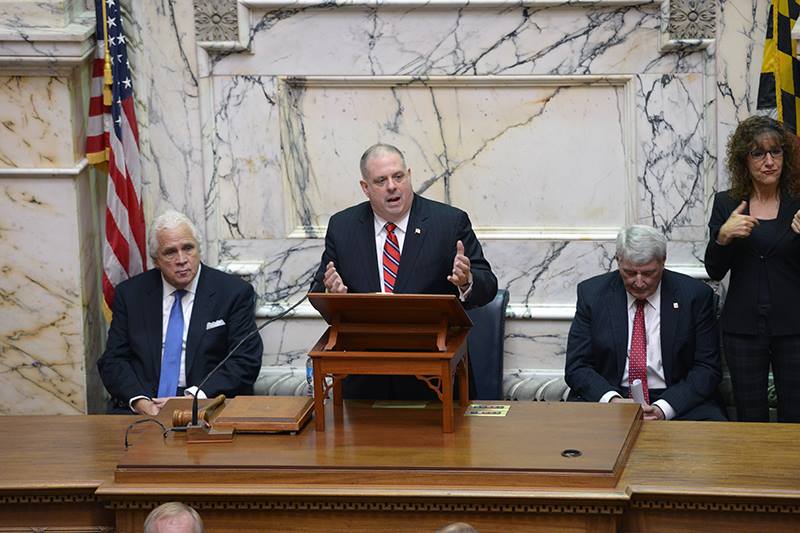