Rejoice, one and all.  We have been saved from living in a world where Transformers, G.I. Joe, and Battleship are shamelessly sold to us through brand name inspired films with little to no soul or craft.

The LEGO Movie has taken product placement to an entirely different realm: one that never panders and most definitely hides its sales pitch well.  Animation has been given a booster shot of style and innovation thanks to an incredible technical achievement by an underdog animation studio.  Directed and written with deliberate cheek and unprecedented humor, the film has set a benchmark for what family films can be.

Emmet (Chris Pratt) is just your average guy.  The peppy construction worker lives in an equally peppy LEGO city where his primary goal is just to follow the rules (or instruction manuals in this world).  One day, he stumbles upon the Piece of Resistance, a relic with the power to stop the evil Lord Business (Will Ferrell) and his secret weapon: the Kragle.  Emmet is subsequently told by a blind wizard named Vitruvius (Morgan Freeman) that he is the Special, “the most important person in the universe” and a fabled Master Builder of LEGO pieces who will and must save LEGO-kind.

Yep, that’s the plot.  And yep, it totally works.  Writers/directors Phil Lord and Christopher Miller have already proven themselves more than capable with comedies (21 Jump Street and Cloudy with a Chance of Meatballs).  Nothing could have prepared us for what they bring to the most unlikely of franchises though.  The two have wisesly paired the absurdity of their subject matter with an equally ridiculous storyline that makes the entire venture fun and lighthearted, like something two man-children would have come up with after dumping out their toy box.  What’s more, once the plot takes a risky turn in the final act, the unexpected emotional payoff makes for poignant and nostalgic fare.   No children’s movie in the past few years has come close to this near masterpiece of comedy craft.

Do all of the jokes land?  Maybe not, and this is due to a couple of botched comic timing moments.  But the rate of fire of jokes allows the hits to far outweigh the misses, enough that you are left breathless at the end from laughing.  Lord and Miller have thrown down the comedic gauntlet, so beware: they are officially a force to be reckoned with in the industry.

The animation studio Animal Logic has already given us texturally rich ventures with pieces like Happy Feet and Legend of the Guardians: The Owls of Ga’hoole.  They have clearly stretched outside of their comfort zones for The LEGO Movie and the payoff is remarkable.  Textures and shading have been smoothed down and glossed over to accurately create lifelike visions of the LEGO products, a sharp contrast from the eerily realistic real world objects that appear here and there.  Entire worlds of blocks will make the audience gaze in awe at the sheer creativity that has been employed to build this universe.

The truly inspired touch is the movement rate of the characters, which most closely resembled bad stop motion animation.  The glitchy, mechanized gestures create a sense of tactility and generate their own humor as well.  The sound design pairs well with the chosen pace, accurately portraying the plasticity and weightlessness of the pieces and characters.  And the action sequences are incredibly well constructed as well, with respect to both sound and animation.

The unprecedented voice cast includes some of the finest comics working today as well as a few odd ducks that actually hold their own.  The always reliable Chris Pratt provides a strong focus thanks to his keen sense of the type of comedy Lord and Miller are aiming for.  He never milks his scenes and allows the material to shine on its own.  The wisely cast Will Arnett voices a LEGO version of Batman (yerah, prepare for some epic pop culture references made through the icons that have been LEGO-fied), providing a perfect parody of the Bale Batman.  The biggest surprise comes from Morgan Freeman, who nearly steals the film with a genius self-parody that makes fun of every omniscient character he has played throughout his career.

The one word to sum up this movie: creative.  The well-paced humor and innovative design lift up a crafty, inspired storyline that actually bears much more complexity and depth than a film with the title The LEGO Movie probably should have been granted.  Bravo to Lord and Miller for continuing to utilize their unique, forward-thinking take on slapstick comedies that embraces self-parody.  And endless thanks for bringing the fondest memories of childhood roaring back.  Yeah, the kids are going to love this of course.  But the adults should not miss out on the chance for playtime. 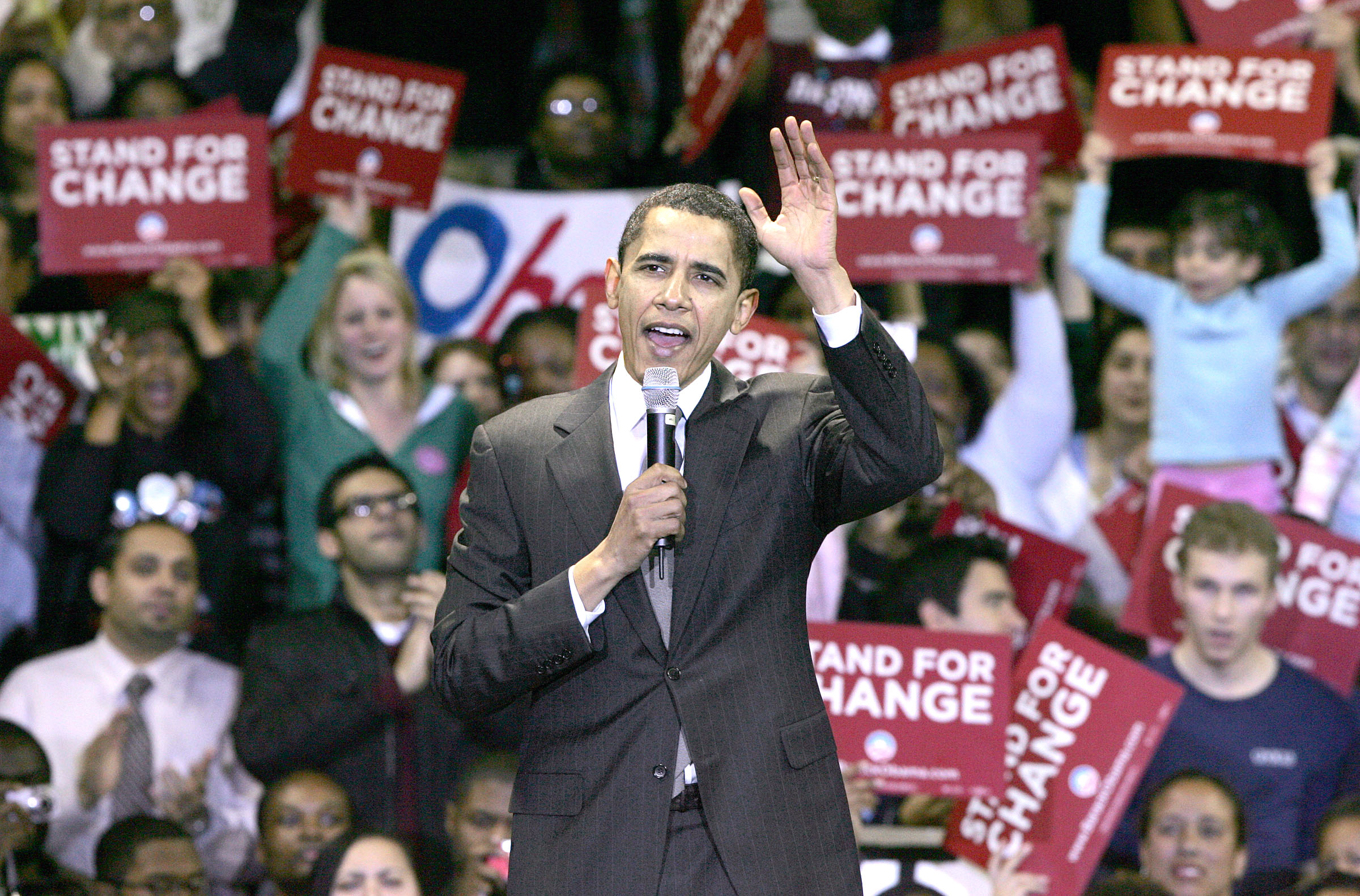 Cecil is gone, let’s move on

The Great Gadsby’s and the French Revolution in Columbia