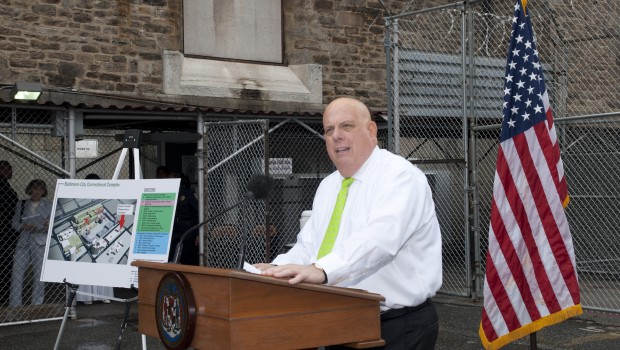 Veteran journalist Barry Rascovar writes a weekly column for MarylandReporter.com which is later posted on his own website, PoliticalMaryland.com, along with his other columns. The topics chosen and the opinions are his own.

Perhaps he’s spent too much time with his pal, New Jersey Gov. Chris Christie, the combative presidential hopeful with the mouth that roars.

Or maybe it’s just a recognition by Maryland’s Republican governor that tough talk and decisive action go over well with his conservative-to-moderate constituents. Excoriating hapless, fumbling Democrats and going it alone make you look like John Wayne riding to the school marm’s rescue.

Whatever the reason, Hogan has taken a turn down a dark alley. It may lead to a promising political future, but from a governing standpoint it could lead to disaster.

In less than eight months Hogan has managed to offend or alienate much of the Democratic elected leadership in Maryland. He has:

In nearly every case, Hogan’s made it clear he’s the act-now, think-later governor of Maryland who doesn’t need to consult with Democratic lawmakers or local officials who might offer valuable input. That would complicate matters.

It’s his party and he’ll do what he wants.

Hogan is giving the public what it wants: Simplistic, quick answers to difficult, highly complicated problems. It’s also how he campaigned for governor.

Sort of reminds you of Donald Trump, doesn’t it?

Here’s the catch: If easy solutions could fix government’s worst dilemmas, they would have happened long ago.

If simply closing the Baltimore City jail and detention center could solve that jurisdiction’s incarceration nightmare, such a step would have been taken by Republican Gov. Bob Ehrlich or Democratic Gov. Martin O’Malley.

Hogan’s quick action at the Baltimore jail opens a can of worms.

You can’t mix people awaiting trial with convicted felons, but that’s apparently the plan. How do you tend to the medical and transportation needs of 750-plus former city jail inmates about to be spread among other state prisons? Are you overwhelming nearby state facilities? Will the state face additional, unwinnable ACLU lawsuits?

Hogan says he won’t build a replacement city jail. That would make Baltimore unique in the United States. How is this going to work? Hogan is mum. What does he know that criminal justice expert don’t?

The city jail announcement came with gratuitous, nasty and factually inaccurate swipes at Democrat O’Malley. It sounded like a re-hash of Hogan in last year’s campaign.

Nor did the Republican governor spare Democratic legislators from his wrath. Then again, he displayed a stunning lack of preparation: He admitted he hadn’t even read a detailed report from a special legislative commission on handling Baltimore’s chronic jail/detention situation.

Hogan is playing to his political base: frustrated, angry white men and women — most with limited education — that Spiro Agnew appealed to. If the governor continues along this combative line of attack, he could well become a talked-about contender for the Republican vice presidential nomination, just like Agnew.

We live in an era of presidential campaigning dominated by sound bites, blunt talk, insults and easy answers. Hogan seems to be following that path, too.

The difference is that presidential candidates don’t have to govern. Hogan does, and he has now made that part of his life far more difficult.

Maryland could be in for at least three years of government gridlock in Annapolis. It may not be pretty or helpful for Marylanders, but it could well serve Larry Hogan’s political purposes. 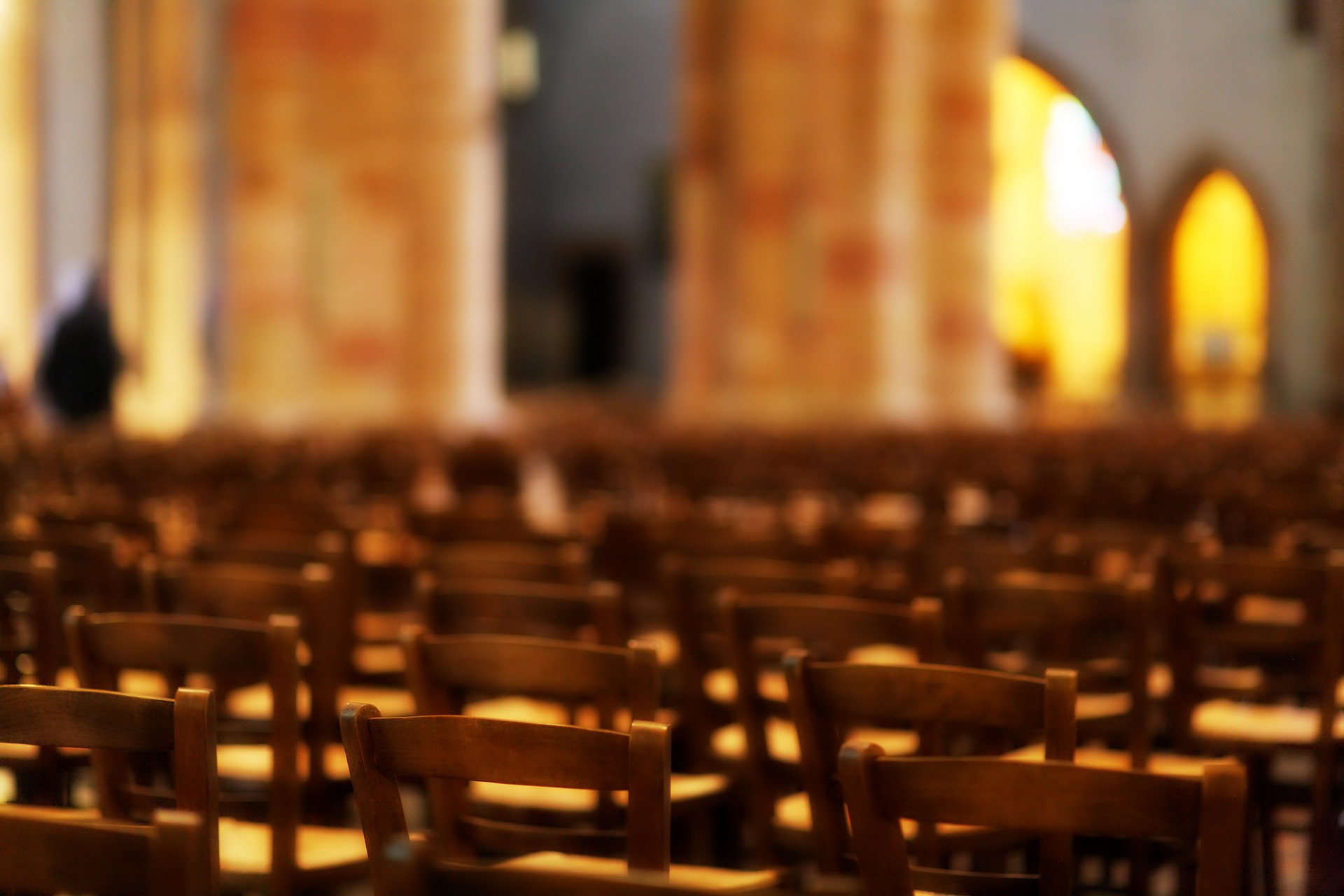 The Sins Of A Nation