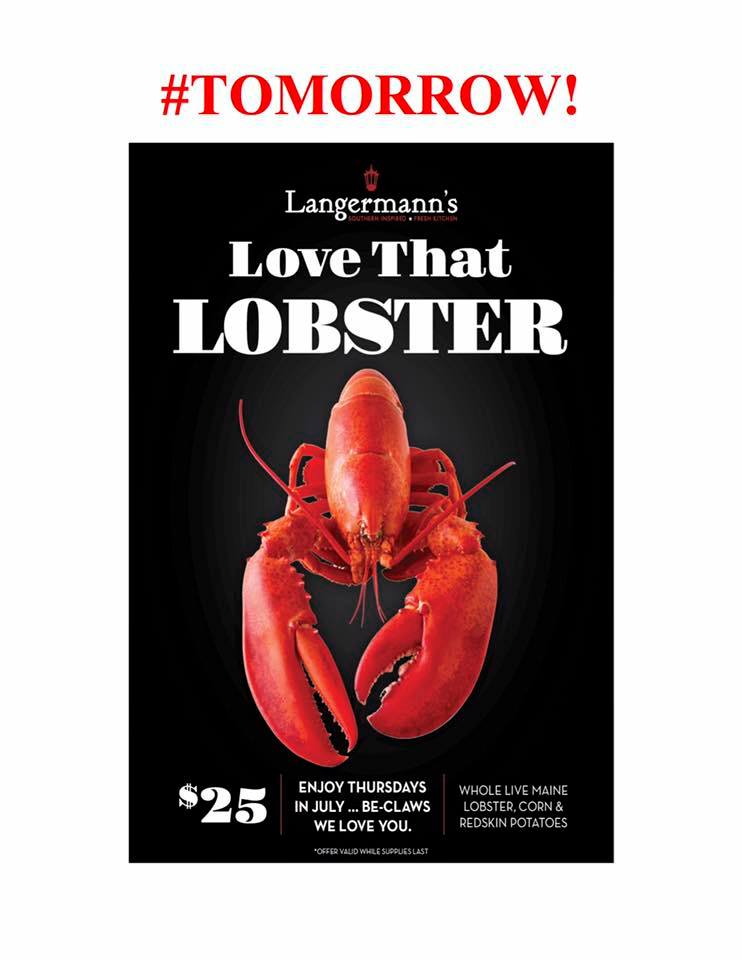 I for one like dining downtown, especially in what I’d call the hipper neighborhoods. Fells Point is one, so is Locust Point, Federal Hill and Canton.

Langermann’s happens to be located in Canton at 2400 Boston Street. It is owned by four local guys, but the one who seems to be daily hands on is David McGill. I had the chance to chat with him during my most recent visit.

Here’s a guy with decades of restaurant experience, including outside of Maryland, and yet he decided to put up roots in Canton. He told me he relished being the go to guy and he, along with the other owners, is totally committed to making the restaurant a success. That of course takes total dedication and many hours spent on location. The restaurant business is without doubt one of the toughest businesses to make a success. That is certainly so during the first five years. I can count on my hands and on the hands of 10 readers the number of restaurants that have failed during their first five years.

Langermann’s is open seven days a week for lunch and dinner, including brunch on Saturdays and Sundays beginning at 10. The restaurant is on two levels with seating for about 200. During the warmer months there is dining on the patio. The night I was there, though it was a beautiful night with a magnificent sunset, it was just too hot. You know, one of those Baltimore summer nights.

On Wednesdays beginning at 6 there is outside entertainment with half price wine. There is a bar inside and outside with two TV’s at the inside bar. The restaurant is definitely casual, plenty of parking, though there is a valet on weekends, a Happy Hour weekdays from 5 to 8, and reservations I think should be a must on weekends. I liked the high windows that allow in plenty of light. And since they face kind of south and west, there is lots of sunlight streaming in. And they can accommodate private parties upstairs, up to about 40 people.

The food has a distinct southern influence. That means yes you can order grits and sweet potatoes. The signature items, as told to me by David, are the shrimp & grits and the Cape Fear scallops. On Tuesdays there is a complimentary wine and craft beer tasting and on Thursdays a whole live Maine lobster with corn and red skin potatoes for $25.00. I’m fairly certain when you get the lobster that it has been cooked.

I enjoyed my meal there. And remember early on I mentioned dining downtown? Well after dinner I merely crossed Boston Street and had a delightful stroll along the harbor. There were many people out either walking, jogging or walking dogs. And what a beautiful sunset. 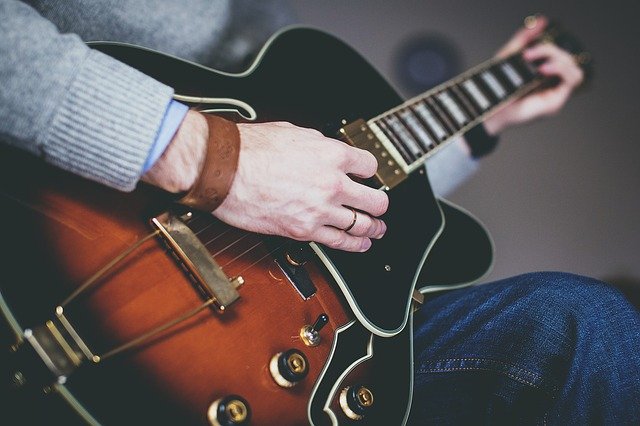