The pop star Katy Perry will headline the half time show for Super Bowl XLIX and Thursday she held a press conference in Phoenix in preparation for her performance.

Everyone has heard of Katy Perry and most people know she will be at the Super Bowl. What everyone wants to know is what will she sing and what will she wear? You can actually make legal bets in Las Vegas on how many wardrobe changes she will have and the color of her hair. Katy Perry is exciting knowing people are betting on these things; no one has ever done that with her in the past.

A singer with a great voice, Perry is also a very beautiful woman who is also known for wearing very sexy costumes when she performs. Her costume for the Super Bowl must be incredibly hot because on Thursday the Department of Homeland Security had to inspect it. The real story is that everything coming into the Super Bowl area is getting inspected for security reasons.

Considered one of the most beautiful and sexiest women in the world, Katy Perry is expected to bring many millions of viewers to Super Bowl XLIX. She has over 64 million followers on Twitter and nearly all of them will be tuned in to watch, at least for the half time show.

During her press conference Perry said, “All I’ll say about my opening costume is that it’s going to be flaming hot.”

We know her half time show, which will also feature Lenny Kravitz, will be flaming hot as well. 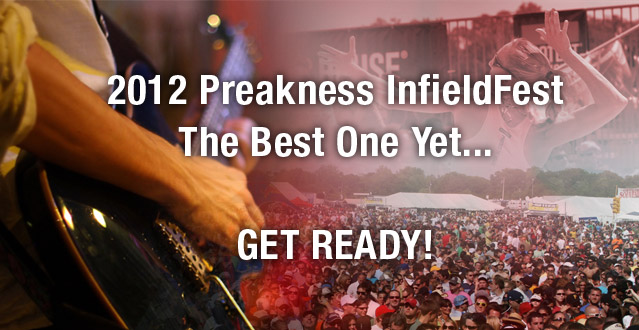 Donald Trump does ‘rope a dope’ in debate; Kasich a vice president candidate?