As Maryland legislators debate whether to repeal the death penalty, Gov. O’Malley and foes of executions have repeatedly claimed that it costs more to kill a murderer than to let him live.

That is an argument O’Malley made in Wednesday’s State of the State address, as he has before. “The death penalty is expensive and it does not work. It is not a deterrent,” O’Malley said.

That was the verdict of the Maryland Commission on Capital Punishment he appointed, which voted 13-9 to abolish the death penalty. The commission report said “the vast resources that are currently devoted to an uncertain and arbitrary death sentence system could be better utilized to stop homicides and other violent crimes before they occur.”

Cost of incarceration vs. execution

In its 2008 report, the commission wrote that the average cost of prosecuting and imprisoning a Death Row inmate was $3 million, nearly three times higher than the cost of convicting and sentencing a murderer to life imprisonment.  Of that $3 million, $1.7 million is spent in the courtroom and $1.3 million is spent in a Supermax prison, the commission wrote.

By contrast, when the death penalty is not sought in a murder case, the state spends $1.1 million on each convict, which includes $250,000 for the attorneys’ fees and $870,000 for life imprisonment, according to the commission’s report.  Those costs skyrocket when the state seeks the death penalty, whether its effort is successful or not.

The commission determined that the state spent $1.8 million dollars for every failed attempt to impose the death penalty, including $950,000 in prison costs and $850,000 in adjudication costs.

The commission’s findings were based on research by the Abell Foundation and the Urban Institute, two organizations that jointly released a study projecting the total cost of capital prosecutions in Maryland from1978 to 1999.  The study, “The Cost of the Death Penalty in Maryland,” estimated that the state had spent $186 million pursuing capital cases during that period, even though it had executed only five people.

This estimate was disputed by death penalty advocates on the commission, and in their dissent, the nine commissioners wrote that the statistic was “at best, inflated, and at worst, ridiculous.”

The study’s calculations were based, in part, on the principle of opportunity cost, a measurement of the value of resources devoted to death penalty cases that could be used for other purposes. So the study included the labor costs of state prosecutors and public defenders, as well as the value of court space, in its projection of the total cost of the death penalty, a method which the commission’s minority characterized as deeply flawed.

“The concept and testimony of ‘opportunity costs’ may have wide application as an economic theory in other areas of study, but it is completely irrelevant when used to analyze the realities of the death penalty as applied here in Maryland,” they wrote, adding that state’s attorneys were paid precisely the same salaries regardless of the number of death penalty cases. “None of their cases suffered and no cases were dismissed because they were trying a death penalty case.  No opportunities were lost because the death penalty was pursued.”

The commission’s majority countered these objections, writing that capital cases routinely required more attorneys and more litigation than non-capital murder trials.  In addition, the majority wrote, a Death Row inmate’s incarceration is nearly twice as expensive as housing an inmate with a life sentence.  An inmate’s detention on Death Row costs $68,000 annually, roughly $30,000 more per year than it costs to imprison a murderer with a life sentence.

The commission’s death penalty supporters conceded that it costs more for the state to impose the death penalty than a life sentence, but they argued that these additional costs “are justified and are not substantial” and posed the question, “Is cost analysis ever the sole valid consideration when justice is the goal?” 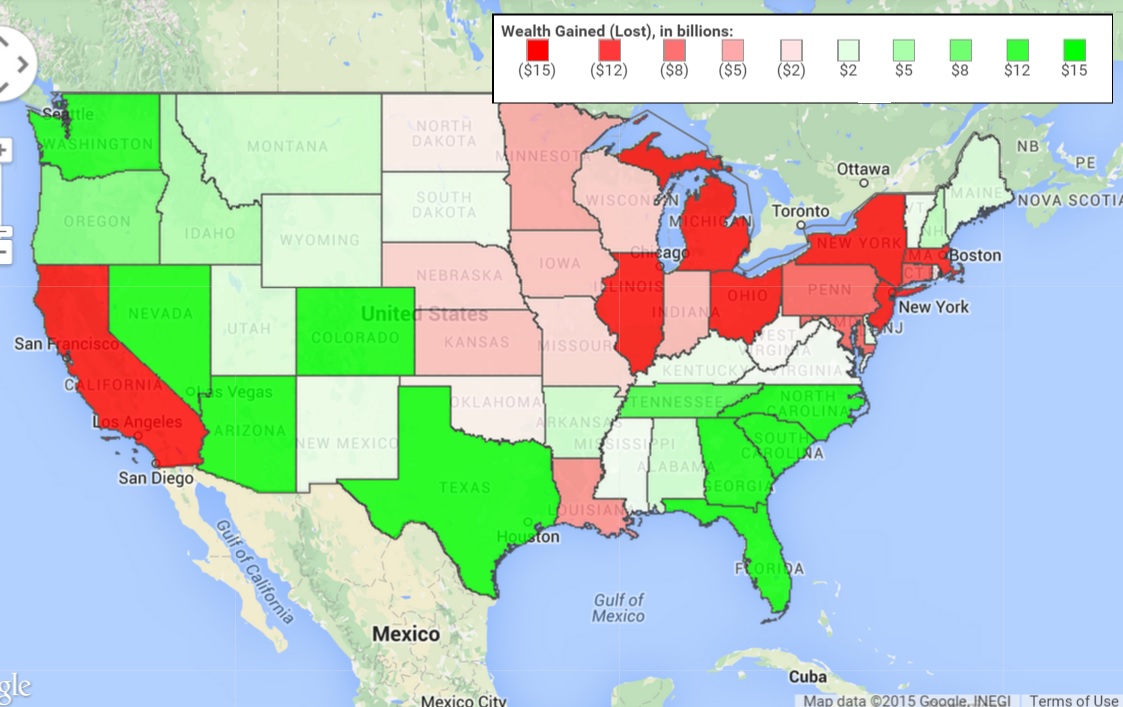 Tax-hike on chewing tobacco, cheap cigars expected to reduce use