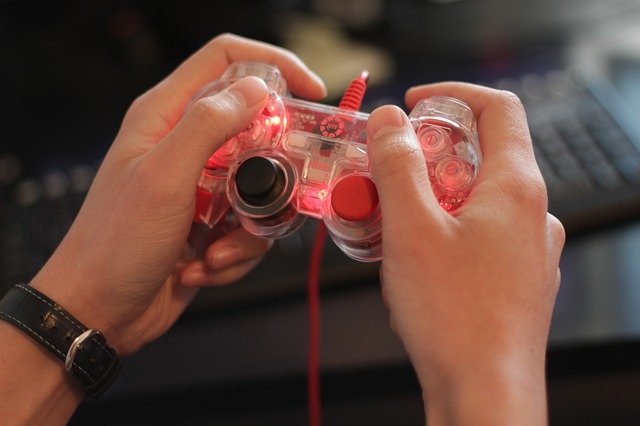 Image by bohed from Pixabay

Many upcoming video games and slots online have kept the players on the edge of their seats as they are eagerly waiting for their release. Horizon Forbidden West is one such upcoming epic fantasy game that would serve as the sequel to Horizon Zero Dawn.

The game, being developed by Guerilla Games, looks promising as there seems to be a new threat that is emerging and is probably going to destroy the world that Aloy built with all his heart. Similarly, many slot developing companies like Microgaming is looking to exploit the success of their previously released slots and introduce their players to new and exciting gameplay.

What Do We Know About Horizon Forbidden West?

The developers released two new screenshots that show diversity in the game. In one of the screenshots, we can see a plane that has been gunned down by the machines and looks horrifying. In the second screenshot, the hero is simply glaring into a rising sun, perhaps enjoying a moment of peace. In the distance, one can see a storm raising in the desert, so it eventually looks like machines’ invasion of Aloy’s world. Both of them are screengrab from PS5.

Aloy is more likely to venture west, moving further away from the setting of the original game. This will bring our lead character in sharp conflict with predatory machines. In the earlier released screenshots, one could see many submerged cities, giant robotic wildlife taking over the desert, and most likely utter chaos. The robot mammoths that were a feature of the original game are most likely to return in the sequel as well.

The game was set in a future world where the machines have overrun the planet entirely. The players’ task is to return the world to order and defeat the evil machines. They don the mantle of Aloy, whose story is unknown itself. As the players spend time playing the game, various aspects of Aloy’s life are revealed.

Like many other games of the genre, the players explore an open world with many amazing hidden missions and tasks. Completing them would help the player’s in building Aloy’s skills and upgrading the health of the team. It was originally released for PlayStation in 2017. The game is all set to be released for Microsoft’s Xbox and Windows-based PC platforms in 2020.

What May Take You While Waiting?

Waiting can be cruel, and it would seem that 2020 is turning out to be a period of long waiting. Since there is hardly any social activity in the physical world, you can explore virtual worlds as you play games across different genres. There are many incredible titles lined up for being released in 2020. And if you are bored of playing the big scale games then playing free casino slot machines can be excellent entertainment. These games are amusing and do not need any kind of special skills. And what’s more, once you become really good at them, you can always play them at an online casino and win real money.

Feature Image by bohed from Pixabay

Game of Thrones stalks our burning hunger for the end 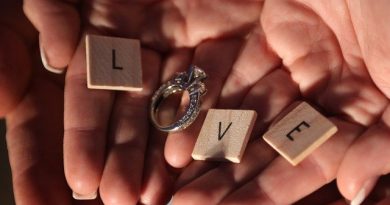 The Pros and Cons of Halo Engagement Rings

CoQ10: is it beneficial?