By Senator Bill Ferguson
For MarylandReporter.com

On Wednesday, Gov. Larry Hogan, with Comptroller Peter Franchot at his side, announced from Ocean City an executive order mandating all Maryland school districts start after Labor Day and end before June 15th, effective for the 2017-2018 school year. This is the same policy the Maryland General Assembly has soundly rejected for the last four years.

Unfortunately, the Governor and Comptroller must have their heads in the sand, as this likely unlawful mandate signals a clear divide from values that Marylanders traditionally cherish — the belief that we should always be focused forward to win the future, not falling backwards.

To begin, if we are to have a conversation about adjusting our calendar, let it not be about starting the school year later, let it be about making the year longer, richer, and more purposeful.

Let this conversation center around how we can better use summer for highly enriched learning projects that allow students to learn outside the classroom environment.

That’s what our competitor countries across the globe are focused on achieving; they’re looking to the future, not falling back into a comfortable past.

When we look around the world we see that students in South Korea spend 220 days in school. In Japan, it’s 243. Here in Maryland? Only 180.

In an era of global competitiveness we need to be talking about a longer school year, not a shorter one. Quality seat time matters. The negative impacts of longer summers for students, particularly at risk students, is well documented.

As we look towards the economy of tomorrow, we need to be focused on how to make summer an extension of learning, not merely an opportunity for generating tourism revenues.

Real costs of a short year

While Gov. Hogan and Comptroller Franchot want to tout the benefits of a post-Labor Day start time, a short school year and a long summer has real costs beyond the summer slide.

Many Maryland families are not spending their summer on the merry-go-round. They are spending it on childcare while parents work long hours at one, two, or even three jobs. Yet despite hard work, in Baltimore City 29% of a typical family’s median income is spent on child care alone.

Teachers aren’t babysitters and schools aren’t daycare, but they sure beat paying for them. A longer summer means more expenses for families and less education for kids. We might as well call it Gov. Hogan’s Summer Tax on working families.

At a time when childcare for a four-year-old is 9% more expensive than first-year college tuition in Maryland, we need to be talking about universal pre-K and wraparound enrichment, not post-Labor Day school start times.

It may be unconstitutional

Not only is Gov. Hogan’s executive order not backed by any research showing a benefit for kids, it may also be unconstitutional.

School districts around the state, including Montgomery County and Anne Arundel County, have already come out strongly against the governor’s action.

Some analysis suggests that in order to comply with the governor’s mandate, school districts will have to eliminate Spring Break entirely, or cancel all professional development days.

My colleagues and I will be pressing the Attorney General’s Office to issue a full report on the legality of these impositions on local school districts. This is clearly a case of the governor’s preferences being imposed on educational policy priorities.

If the governor is willing to offer this imposition on schools, what else is he willing to do to the detriment of our students and families?

Who could have predicted that “Open for Business” meant at the expense of our education system? Marylanders surely recognize that the governor sets a very dangerous precedent with this edict.

In Maryland, we drive forward with innovation and bold thinking to attack complex challenges. Unfortunately, this political gamesmanship approach to real problems takes us in the opposite direction.

Gov. Hogan’s well-planned press events are not about kids, schools, or anything else substantive for that matter. They’re about politics, plain and simple. It’s no coincidence that the announcement was timed for the same day as the Comptroller’s report that this administration’s economic policies find us facing a $250 million revenue shortfall this year. Popular distractions may make good politics, but they don’t solve real problems.

Let’s work on making universal pre-K a reality, expanding access to community college, transforming schools to compete globally, and deploying the many other evidence-based ideas that will actually lead to a stronger, brighter, and better Maryland.

Senator Bill Ferguson is a Democrat representing Baltimore City in the Maryland General Assembly; his e-mail is: bill@billforbaltimore.com 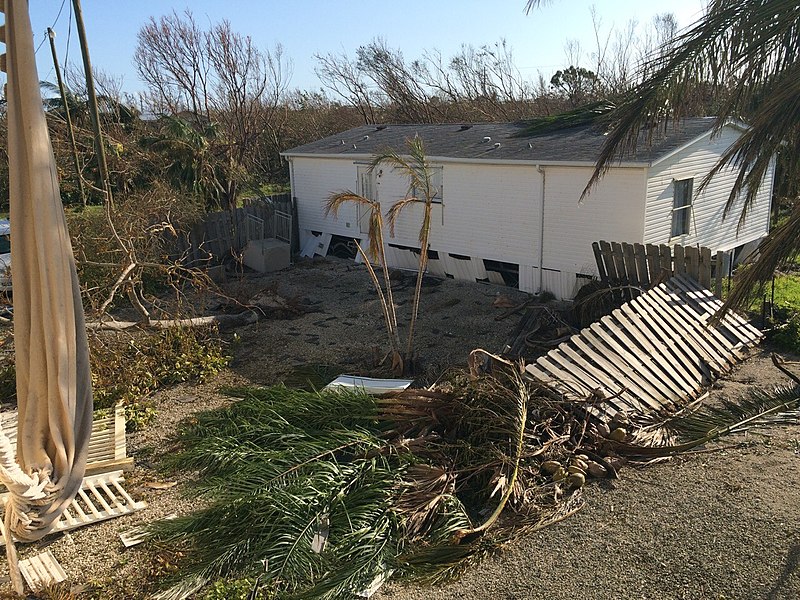 Yes, the midterms are a referendum on Trump, political analyst says 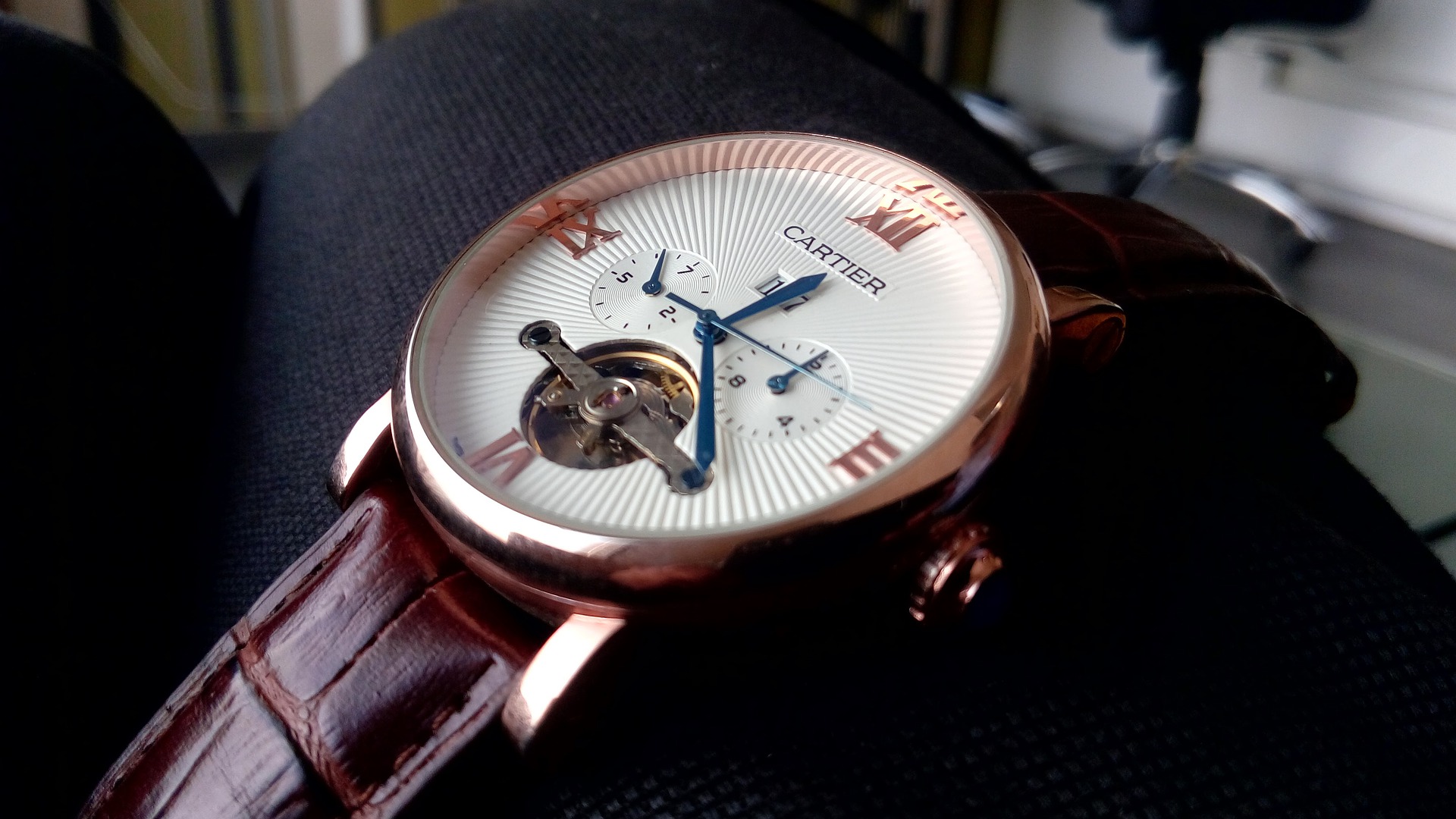