According to the complaint, the studios signed contracts with Sky UK that blocked viewers outside of Great Britain and Ireland from watching their movies and television shows. Clauses in the contracts grant “absolute territorial exclusivity,” according to the EU.

Margrethe Vestager, the EU’s commissioner in charge of competition policy, said consumers don’t have the opportunity to watch the programming. According to the EU, Sky UK and the studios are trying to “partition the internal market along national borders.”

Vestager said, “European consumers want to watch the pay-TV channels of their choice regardless of where they live or travel in the EU. Our investigation shows that they cannot do this today, also because licensing agreements between the major film studios and Sky UK do not allow consumers in other EU countries to access Sky’s UK and Irish pay-TV services, via satellite or online. We believe that this may be in breach of EU competition rules. The studios and Sky UK now have the chance to respond to our concerns.”

The EU’s investigation began in January last year and the announcement, a Statement of Objections, formally begins their antitrust case. 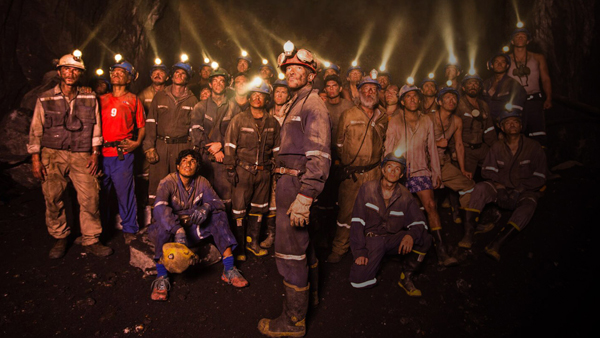 The 33: A good movie emerges from the rubble 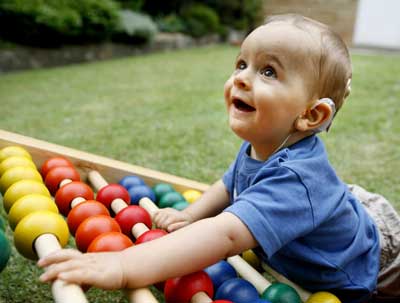 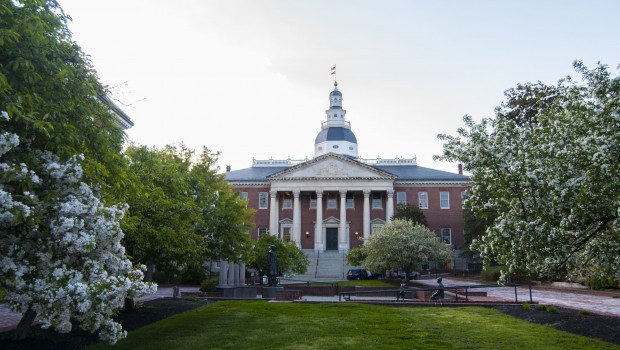