On October 7, 1849, Edgar Allan Poe passed away at age 40 for reasons that to this day are still a mystery.  It almost seems a fitting end for the man who is often called the ‘Father of the Detective Story’ and while we may never know the true ending to his life, what we do know is that he had incredible talent for composing words in short stories, essays, book reviews, and poems like The Raven, published in 1845.

I would love to brag about all of the Poe works I have read but the truth is, classics like Poe’s aren’t always so easy for me to understand. Sometimes I feel like Judy Holliday in “Born Yesterday” with a Poe book in one hand and a dictionary in the other looking up all of the words I can’t comprehend.  “I looked up every word!” OK, I just did a scene from that play in my acting class so I have the script “laying here…lying here.”

And I know I am not the only one who has this trouble of grasping language from another time.  At least I hope I am not alone.  Perhaps there are some kids out there that have my back on this?  I also have a hard time memorizing words.  It has always been a challenge for me as an actor and comedian to remember my lines – even the words I write myself!  So sometimes I need music to help me grasp the material.  I need rhythm.  Something to sway my hips to is also helpful.

It is with these admissions and to honor the great Edgar Allan Poe that I have created a literary parody song that was not only so fun to do but truly helped me learn these three verses of The Raven poem!  You are on your own for the rest of it.  Thanks to one of my favorite 90’s songs “Hard to Handle” by The Black Crowes, I am proud to share my brand new literary parody song “The Raven is Hard to Handle” where I actually sing!  Not necessarily well, but certainly with lots of passion and heart.  Oh, don’t you just love Poe’s The Tell-Tale Heart? “Villains!” I shrieked. “Dissemble no more! I admit the deed!  Tear up the planks!  Here, here!  It is the beating of his hideous heart!”  No, I didn’t memorize that.  I have like 20 Poe books here on my desk leftover from the video shoot.

As is my mission as the Stand-Up Librarian, I want to promote libraries and show my love to my fellow librarians, so this video is no different. There are several “shout outs” in my costumes and especially on my purse guitar!  I love literature as much as rock n’ roll, so grab a set of Raven wings and get ready to rock…at the library!

Stand-Up Librarian Meredith Myers loves literature as much as rock n’ roll so to honor the anniversary of Edgar Allan Poe’s death on October 7th, decides to mash up Poe’s poem The Raven with “Hard to Handle” by The Black Crowes. Grab a set of Raven wings, your purse guitar & get ready to rock…at the library! Binding her experiences in comedy and libraries, Meredith created her website  to educate and entertain people about the importance of libraries. She then created another website to have something literary fabulous to wear.

Stand-Up Librarian Meredith Myers, a comedian and librarian, graduated with her Masters degree in Library and Information Sciences in May of 2010 and has been performing stand-up comedy since 2002 after checking out a comedy book from her local library. Binding her experiences in comedy and libraries, Meredith created www.StandUpLibrarian.com in June of 2010 to educate and entertain people about the importance of libraries and literacy. In 2012, she launched www.StandUpLibrarianDesigns.com so she would have something literary fabulous to wear! By combining witty commentary with videos featuring interviews, comedy sketches, live performances, stand-up gigs and travel segments to unique libraries, Meredith intends to bring an awareness to the often stereotyped library field revealing that librarians are as diverse as the libraries themselves. 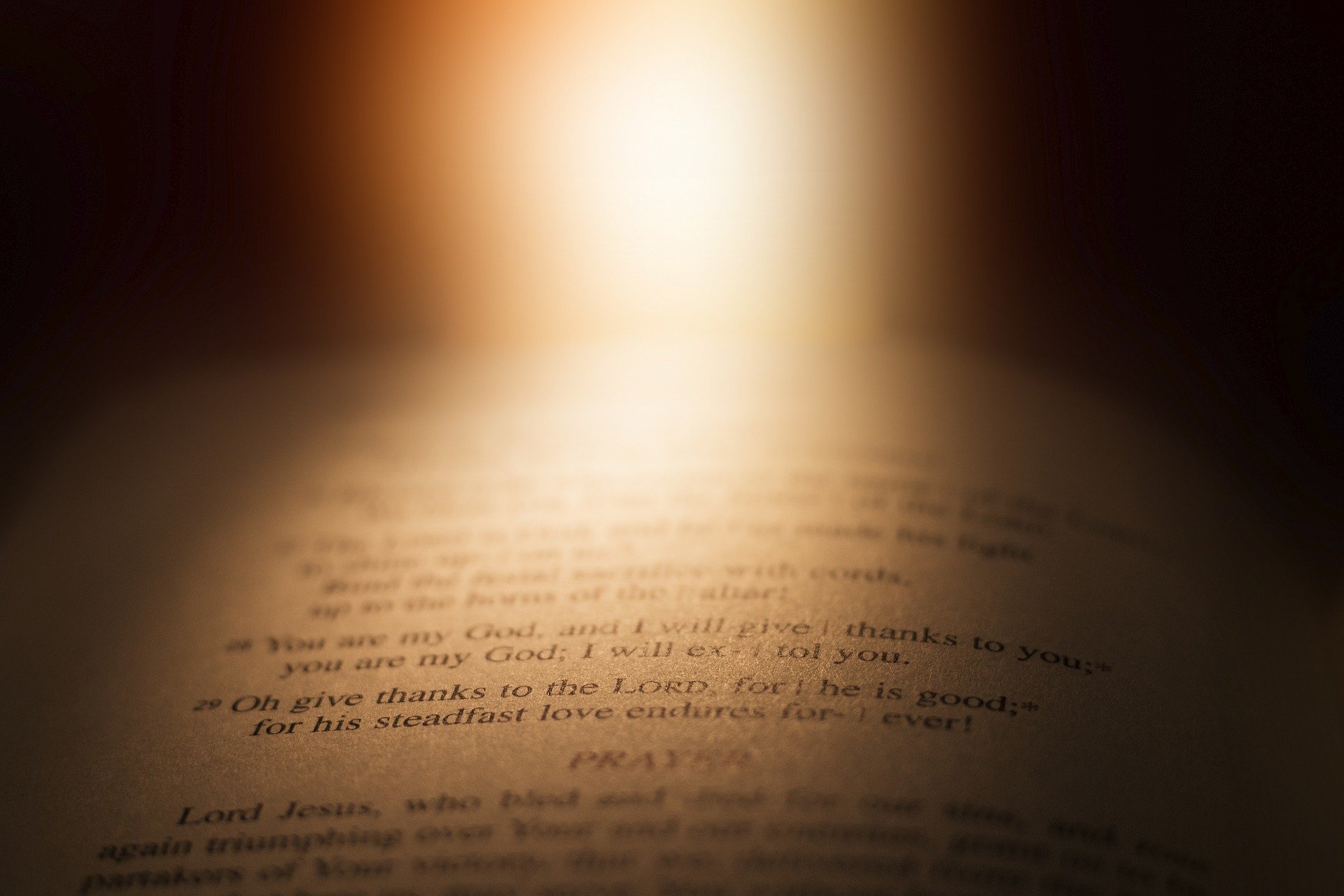 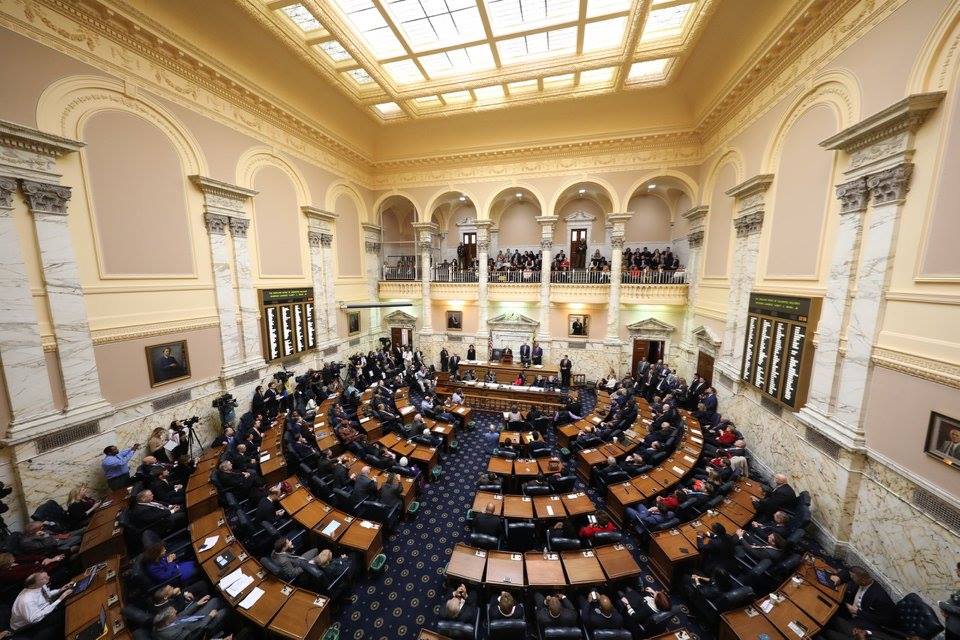 Steele: Trump unlikely to run in 2024, doomed if he does

One thought on “Edgar Allan Poe tribute from a librarian comedian”