Maryland courts have stepped in with measures that require parents in custody litigations to file a written plan describing how they will make sure the effects of divorce is minimized on their child since divorce is difficult especially for a child caught between parents who have decided that they are no longer compatible partners.

According to the Division for Vital Records & Health Statistics, the divorce rate in Michigan is 5.6 per 1000 which is lower when compared to the national divorce rate of 6.4 per 1000.

Although Maryland family law on child custody presumes that natural parents are the natural custodians of their children, the law does not favor one parent over the other but allows either of the separated parents to file a petition with the court along with a custody plan. Documents filed during divorce in Maryland are vital records and the Maryland Public Information Act allows access to them via public records websites like https://maryland.staterecords.org/.

The Chief Judge of Maryland Court of Appeals, Mary Ellen Barbera, said in a news release that “Parenting plans reflect recommendations made by mental health and child development experts to help insulate children from adverse effects of conflict between parents.”

The Maryland Parenting Plan Tool is a list of issues and things for separating parents to consider when determining their expectations in caring for their child in terms of education priorities, communication and other nuances that will ease the potential strains that divorce will have on their child.

The judiciary also developed the Maryland Parenting Plan Instructions which is a brochure to help divorcing couples agree on a plan. In cases where parents disagree, a Joint Statement of the Parties Concerning Decision-Making Authority and Parenting Time, will narrow the focus of issues that require adjudication in court.

Regardless of any agreement that the separating couples may have reached, the ruling court, in the best interests of the child, takes precedence. The court in determining the best interest of the child looks at several factors but does not consider a single factor as most important.

If the parties cannot agree about who should have custody, the court at its discretion will grant custody either solely to one of the parents or share child custody between parents.

Marriage and divorce are two sides of a coin and both are common in Western cultures, where more than 9 in 10 people marry before the age of 50.

According to the American Psychological Association (APA), a healthy marriage is a measuring index for mental and physical health. For children who are raised in such happy homes, they are at lower risk of having mental, physical, educational and social problems.

However, while official statistics from the CDC reveal that the divorce rate in the United States is on a steady decline, about 4 in every 10 marriages may end up in divorce according to Time Magazine.

Shopping for a Pool Cleaner? Things to Consider 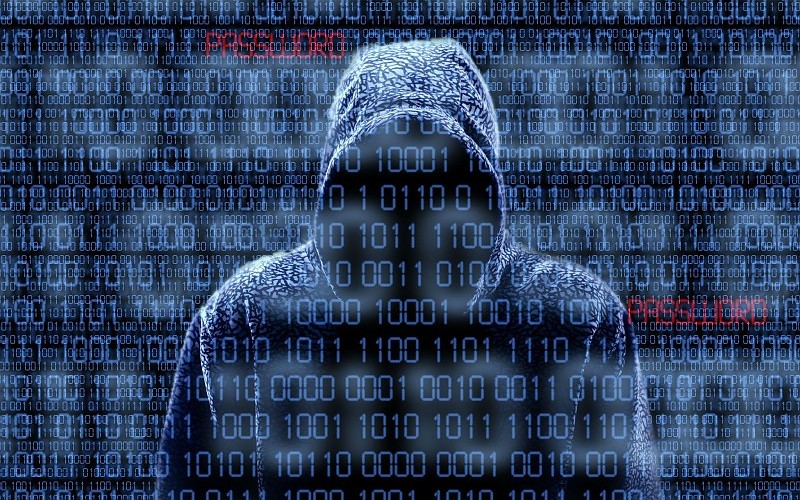 The 3 Keys To Eliminating The Risk Of Communication Hacks