“Aww she’s beautiful!!!!!!” they all exclaimed
To be a beautiful woman was her destiny
Destined for great things her parents proclaimed
She grew up faster than the eyes could see 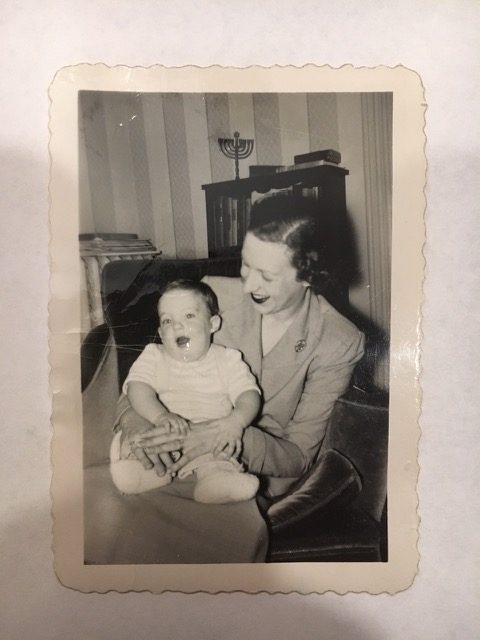