By Alessia Grunberger
For MarylandReporter.com

A state-created task force has again called for the creation of a fund that would provide lifetime care needs to babies suffering from birth-related neurological injuries. This is the third time in three years that the task force has pushed for the passage of HB 377.

The controversial no-fault birth injury fund, modeled after those in Florida and Virginia, would compensate families of babies with these injuries and allow them to forego the need for litigation. The sponsor of the bill, HB 377, Del. Dan Morhaim, a Baltimore County Democrat, believes Maryland can learn from those states.

Yet, this bill’s approach has pitted hospitals and malpractice trial lawyers against each other.

Proponents say that this fund would protect a mother’s access to obstetrical care, as well as offer victims a better alternative to costly negligence lawsuit battles that could ultimately threaten the existence of medical units. Opponents, however, find that this bill violates victims’ constitutional right to trial by jury, as well as allows negligent doctors and hospitals to avoid legal responsibility.

“Maryland’s medical environment has worsened significantly over the last handful of years as a result, in part, due to several large awards in birth injury cases,” Maryland Hospital Association President and CEO Carmela Coyle said. “Maryland hospitals and doctors and other providers are, in fact, deeply concerned that if the environment continues to worsen, access to care, in fact, will be reduced. We need a birth injury fund to address that threat.”

Fund would have significant costs

In order for this fund to exist, hospitals would pay an increasing amount, from $3.1 million in 2018 to $7.8 million by fiscal 2021, according to the Department of Legislative Services.

According to Robert Walling, a principal and consulting actuary for Pinnacle Actuarial Resources, the estimated six to seven babies a year that would qualify for this fund is based on the number of live births in Maryland over the past decade.

However, opponents of the bill refuted the claim that hospitals would pay to establish and maintain such a fund.

Instead, they said the financial burden would fall on the taxpayers’ shoulders.

David Wildberger — a trial lawyer from Iliff, Meredith, Wildberger Brennan — referred to written testimony from The League of Life and Health Insurers of Maryland.

“Now, I could have sworn that I heard the representative of the Maryland Hospital Association tell (the legislature) that the hospitals are going to pay for this,” Wildberger said. “Well, this is a trial lawyer saying that they’re not — and the bill makes clear that they’re not.”

In addition to their concerns with the funding structure, the opposition said that an alternative to the litigation process does not hold negligent hospitals and doctors accountable, and strips the victims’ constitutional right to trial by jury.

“Why are there 48 states of this great union that don’t have this fund? Are they all dumb?” said Jonathan Schochor, a senior managing partner at Schochor, Federico and Staton. “Should we bring in 48 representatives of the other states to tell you what a bad idea it is to sail these kids down the river, strip them of their constitutional rights to a trial by jury and subject them to a group, an administrative law judge, who is admittedly not trained to make these decisions, to make a decision to undercompensate them?”

For supporters of the bill like Neresa Bydume, the legal process is not enough.

“All I want was to take care of my son, and at a time of such pain and difficulty, I simply couldn’t understand going through so much work for something that might not even result in compensation,” said Bydume, a mother whose son, Trevor, has cerebral palsy. “So for 20 years now, I have fought and continue to fight every day to make sure my child is properly cared for. I’m grateful for the disability assistance the state provides for Trevor. But these services often do not provide all the needs for my son.” 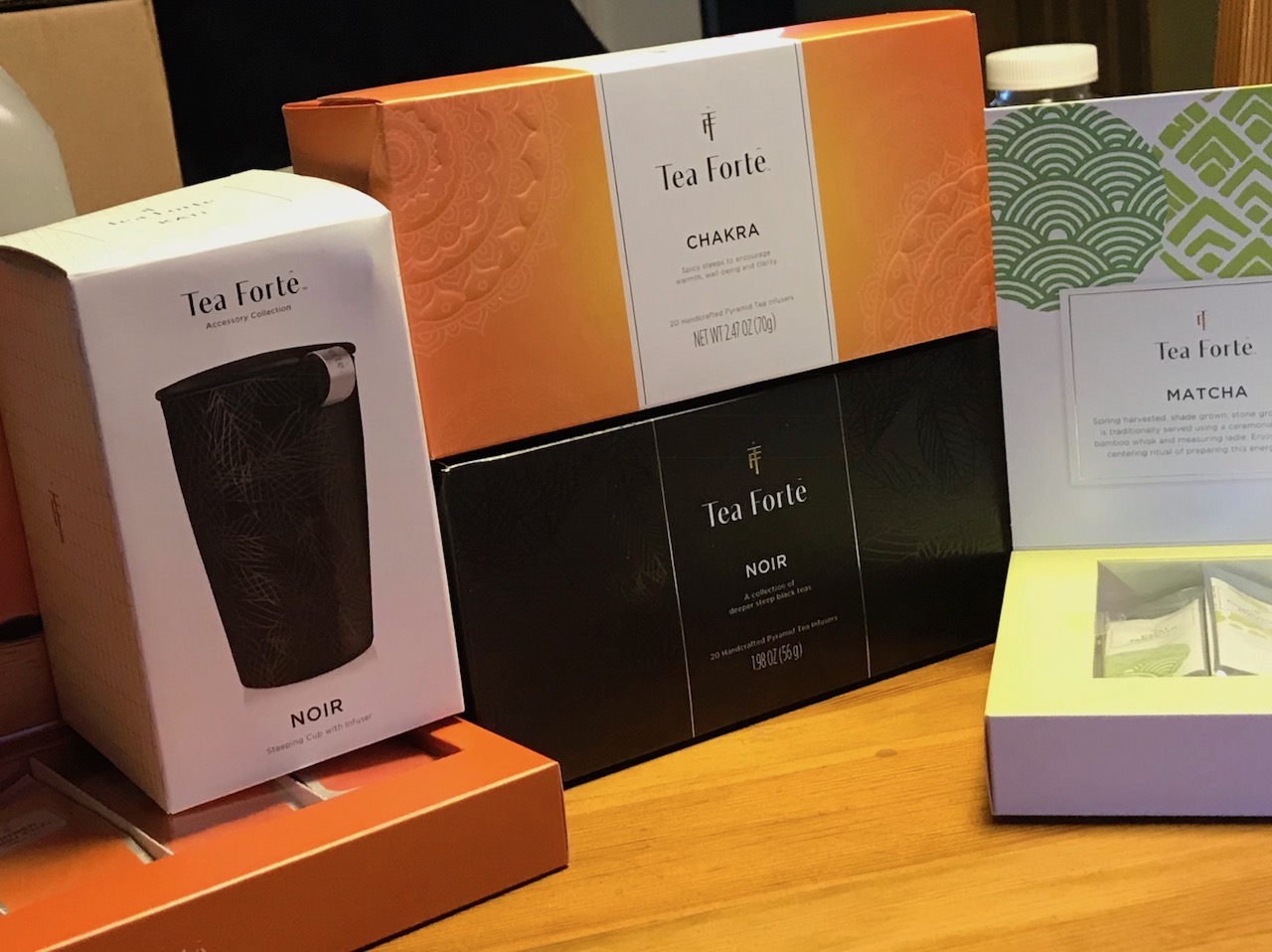