Soaring rates of violent crime, gun violence assaults and kidnappings in Mexico have transformed the issue of personal safety into a life or death concern for ordinary citizens as well as world leaders, business people, diplomats and government officials, celebrities and the affluent who are visiting the country.

The situation on the ground in Mexico is growing direr with each passing day. As the violence spirals out of control and the fear of personal safety increases, people who have the means to take measures to protect themselves are sparing no expense. As such, the number of armored vehicles in Mexico is growing, according to data from the National Security Commission (CNS).

Data indicates that in the half a year period between January and June of 2018, 1,769 vehicles were armored, which accounts for 61 percent of the 2,785 that were armored during the entire previous year, showing a notable increase coinciding with the spike in crime.

In Mexico, where drug-related violence has been at an all-time high, 2017 ranked as the most deadly year in terms of murders. The country’s murder rate reached almost 20 deaths per 100,000 residents. There were more than 25,000 murders in 2017, and data from the first half of 2018 shows that almost 16,000 people were killed in Mexico, an average of 88 homicides per day, while 561 individuals were taken hostage and kidnapped, and 45,521 cars were stolen.

This surge of deadly violence has triggered a major boom in the car armoring business in an effort to protect drivers and passengers from gun violence, assaults, and kidnappings. Violent crime is not only plaguing Mexico, but other countries as well such as Brazil, Honduras, El Salvador and Venezuela where the rate of violence surpasses even that in Mexico.

In all of these locations, the car armoring industry has increased notably, reflecting the staggering occurrence of violence. Like in Mexico, Brazil expects to see a 25 percent increase in armored cars traveling the roads in the coming year.

Yet, the protection and peace of mind that a bulletproof car provides is a luxury that not everyone can afford. It is estimated that about 80 percent of the people with access to a bulletproof car are in the private sector including business people, executives, the affluent and their families. The other 20 percent using armored vehicles is constituted of diplomats, government officials and the like. 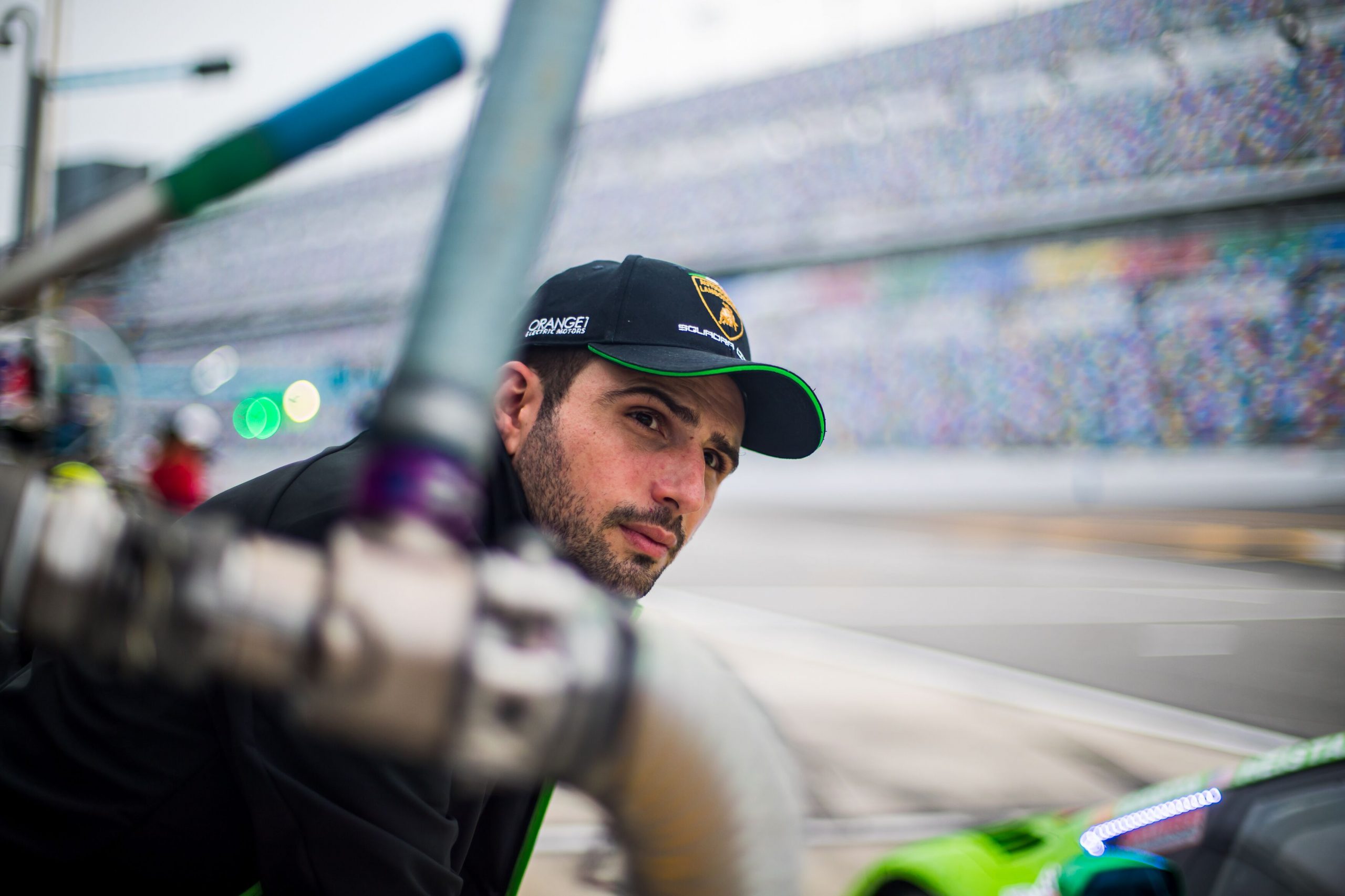 “2019 has been my most rewarding year in motorsport,” IMSA Driver Richard Heistand