Top photo is a screenshot from this video.

It’s hard to mock Texas when a big chunk of your family lives there and is in dire straights because of the current crisis. Thankfully, Texas provides the rest of us with an unending supply of political buffoons that show no shame and have great ability to either step in it or put their foot in their collective mouth.

Most notably Senator Ted Cruz who, along with his family, decided the best thing a politician of his stature should do while 99% of his neighbors were going through a prolonged period without electricity or water and therefore no heat, during a sub-zero, snow-filled storm was book a few days on the Mexican Riviera in Cancun. Cruz’s lovely wife texted and emailed friends with glee about escaping the horrors the rest of the state was experiencing.

Once Ted saw he was being photographed at the loading gate and in the plane he knew he had messed up. The photos would go viral before he even got settled into his hotel, the Ritz-Carlton of Cancun. And sure enough it did. At first I thought it was some kind of joke. What politician would be stupid enough to abandon his or her state during the worst crisis the state has faced in Modern times? Ted Cruz was gracious enough to answer that question.

Upon his return to Houston, Cruz admitted it was a mistake almost from the moment he sat down in the plane — about the time he noticed passengers taking his picture and recording video.

Cruz wasn’t sorry about leaving his constituents high and dry, nor did he have any concern for his extended family and neighbors. No, Ted was sorry about how the media portrayed him as he enjoyed a few hours of warm weather on the Mexican Riviera. He and his family has planned to be there until Saturday, when, hopefully, power and water services were restored. The Cruz family will be returning to Houston on Saturday as planned. The Cruz saga, as it is called got funny every day. The senator first blamed it on his daughters, who, he said, wanted to spend the week in Cancun with friends. But then the New York Times published the emails and texts from his wife and voila! The kids were off the hook. And, as it turns out, the Cruz family left their dog at home. No vacay for the family pet!

Cruz did get a welcome wagon when he pulled into his drive way. Protestors stood outside and picketed as he drove up, reminding Cruz of what an asshole he truly is.

Former Minnesota Senator Al Franken explained what a senator could do, instead of fleeing to Mexico during a huge humanitarian crisis. Things like working to help get federal funds and material to hard hit areas, being a liaison between state and local authorities and FEMA, and at the very least, getting out in his Houston community with other volunteers going door-to-door to check on the elderly and disabled and provide assistance where needed. Things Ted is not emotionally or intellectually equipped to do. Hell, Trump insulted his wife and Ted chose Trump over Mrs. Cruz. That’s the level of Ted’s empathy and integrity.

Just saw this on Twitter, from Lauren Windsor ( @lawindsor ) “Come on, guys, Ted Cruz crossed the border seeking a better life for his children.” Irony, the bedrock of humor.

Then there is Texas Governor Greg Abbott. In one day — one afternoon — he told a local news organization — on air — the fault of the power and water outages lay with the Texas system that was not prepared for it. Then just a few hours later Abbott went on Fox News and blamed it all on the Green New Deal — which we all know isn’t even an official policy anywhere in the U.S., especially not in Texas. That, in fact, Texas built its first windmill farms when New York Rep. Alexandria Ocasio-Cortez (D) was six years old.  Which is proof that 25 years ago even Texas, oil capitol of America, knew fossil fuels were a dwindling source of energy.  Ocasio-Cortez still managed to raise over $2 million to help Texas and she flew to Houston to help the people.

But let’s hang our hats on a lie, let everyone know we are all hat, no cattle …

Apparently that’s the new party line. Every Trumper conservative/Republican, from Tucker Carlson to Sean Duffy to all the Trump Cult on Facebook and Twitter are going with the notion — the lie — that the breakdown of the Texas power grid is the fault of the renewable energy sources Texas uses. Not the state’s refusal to upgrade their system to withstand such a storm. ERCOT (the Electric Reliability Council of Texas) manages the state’s power grid, poorly it appears, and didn’t think anything like this could ever happen in Texas — even though something similar happened in 2011.

If the five days without power and water isn’t enough, Texans are going to be hit with exorbitant energy bills, some as much as 10 times higher.  I just read some people will get one week electric bills of $14,000. Ahh, the joys of deregulation. Profits before civic responsibility.

California is now unable to perform even basic functions of civilization, like having reliable electricity.

There are other Texas Republicans that have made ridiculous statements, like former governor and Secretary of Energy Rick Perry  — let’s not forget he didn’t even know the nuclear stockpile was part of the Department of Energy’s portfolio until after he was nominated. And that was one of the agencies he said in a 2012 presidential debate he wanted to eliminate.

So after the storm hit and millions of Texans were without power and water for two days Rick Perry said Texans are okay with outages because they don’t want to rely on the national grid. Perry said, in a Kevin McCarthy blog post, “Texans would be without electricity for longer than three days to keep the federal government out of their business.” The asshole added, “Try not to let whatever the crisis of the day is take your eye off of having a resilient grid that keeps America safe personally, economically and strategically.”

Hard to see the Texas electrical grid being reliable in any sense of the word. Can’t imagine any Texans walking around for the last week saying, “We don’t have any power, no usable water and we’re running out of food, plus we just got an electric bill for $10,000. But by golly, we don’t have to deal with that pesky federal government!”

So, if I’m a Texan, living outside of Houston, I’m waking up this morning possibly with electricity that is, as government officials are telling me, unreliable. We are also living under a “boil your water” order which means if I can boil water that’s the only way to use it, unless I buy bottled water at totally exorbitant prices because, by golly, the free market is king so price gouging is not only allowed, it’s celebrated.

Let’s not forget the reason I might not be able to boil water — that comes from the local water filtration facilities — is that my stoves and other appliances use natural gas, which has had it’s pipes and storage tanks frozen underground for the past week.

While all this is going on my governor (and other officials) is blaming renewable energy sources for the catastrophic failure and our senator has run off to Cancun to wait out the crisis. Texas state representative Gary Gates flew to Orlando, Florida on his private jet to escape the catastrophe. He represents a district outside of Houston.

This, after a state representative filed a bill that would pave the way for Texas to leave the union. Good thing President Biden quickly declared Texas to be a major disaster so that the state could receive massive amounts of aid … Maybe the federal government can send enough passenger planes so every Texan can flee to Florida or Mexico. That would be helpful.

One last thing: Here’s a shoutout to all the former Californians that fled to Texas. How’s that looking now, Elon Musk and Larry Ellison. Oh yeah, your were probably vacationing some place warm outside the U.S. already.

The Pickleback – a hip drink 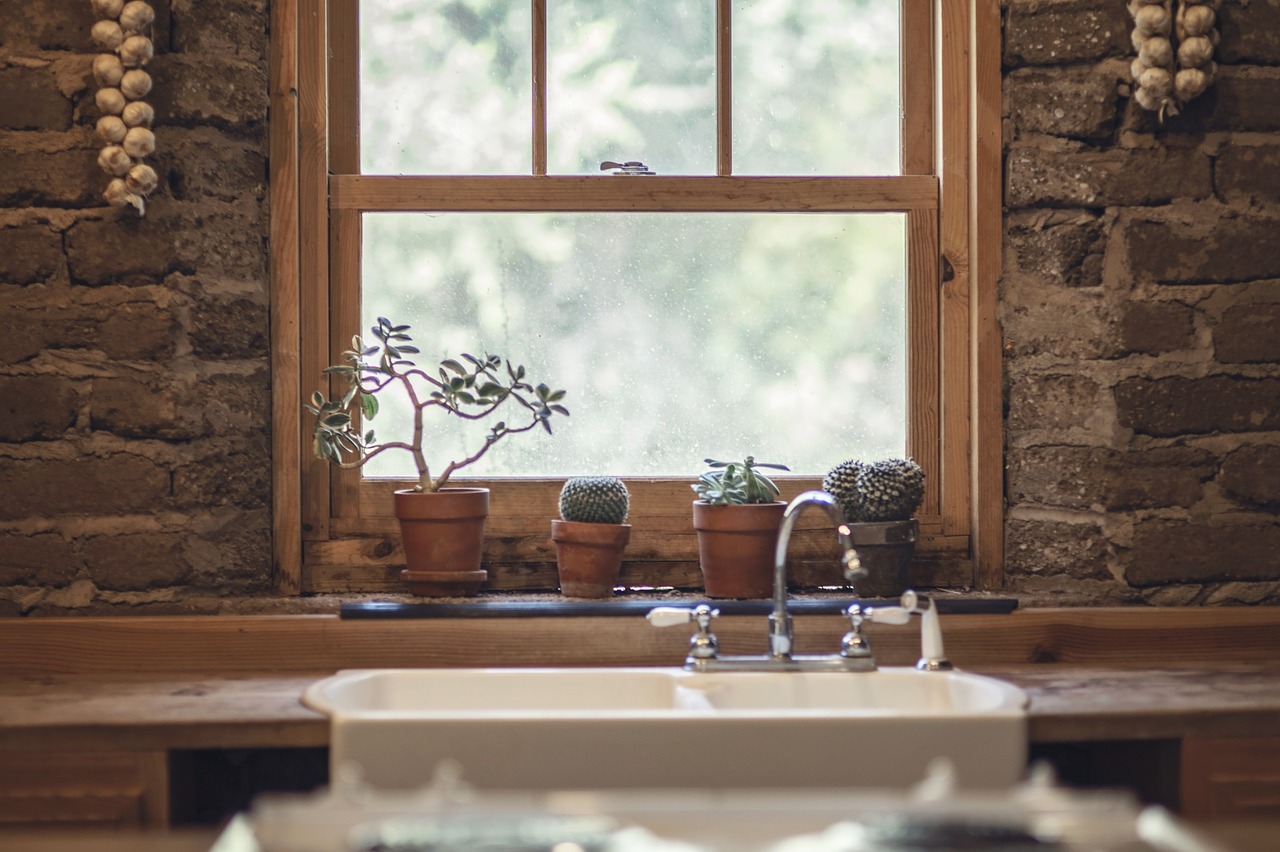