I was having coffee in a shop in Fells Point recently when an older guy next to me struck up a conversation about something he saw on my laptop. The conversation bounced across a few topics, then landed on the riots and protests over police shootings and the alleged widespread use of excessive force.

He told me his name was Lou.

Lou was quick to point out in “his day” if a police officer asked you a question, you answered it with respect. Why?

“Because if you want respect you have to give it”, he said.

He quickly added, “Nobody wants to take responsibility for their own actions. The youth insome neighborhoods feel they have a right to shoplift, steal, get high and do whatever the hell they want, and if any authority challenges them, they get pissed off”.

He leaned in closer to me and brought up the recent fatal shooting of Antonio Martin, 18, in Missouri near the Ferguson incident.

“That 18-year-old kid pointed a 9 mm gun at a policeman who had been called to that convenience store. The cop shoots and kills him…and the neighborhood starts to riot. If you point a gun at a cop you should be shot. Why? Because that’s the ultimate breakdown of society. If you’re going to threaten the life of the people who are there to protect ALL of us…and…you are stupid enough to ignore the fact that the cop has a gun…then you’re going to get what you deserve.”

His face was getting red with anger as he blurted out, “And I saw a woman out there on TV crying like ‘how could this have happened’? Did anyone bother to take notice of the people he was hanging around with for the last 10 years? Did anyone bother to see if he had gotten any gang tattoos? Who had the responsibility to raise him? Looks like the streets did.”

His comments brought back memories of what I heard growing up. I learned at an early age what it meant to take responsibility for my actions.

Personal responsibility must be part of the bedrock of any community, any society, that wants to survive and thrive. If we get to the tipping point where the majority of people in a community no longer value the importance of personal responsibility with a clear sense of right and wrong, then we will have a deterioration of our shared values.

After a pause and a sip of coffee he said something truly incredible. “You know what I’d like to see? I’d like to see people wearing blue shirts that say COPS’ LIVES MATTER. 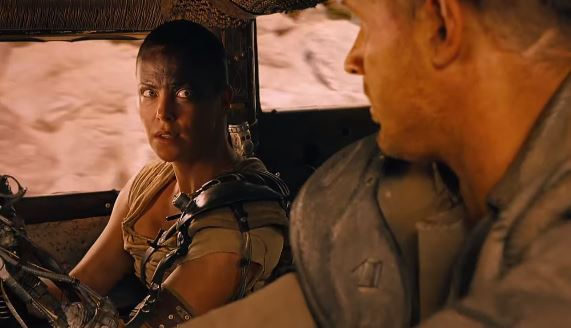 Mueller declines to weigh in on impeachment 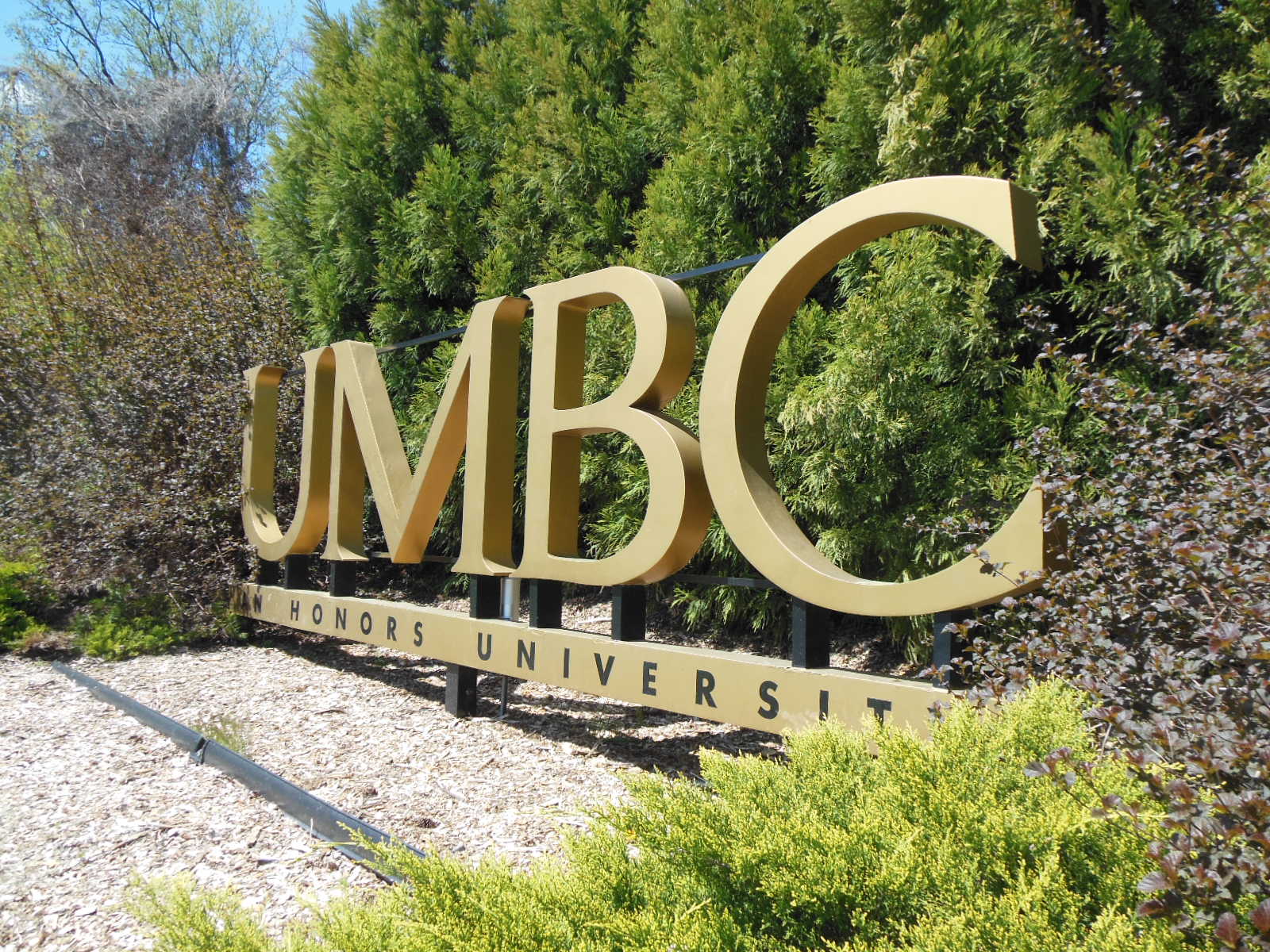 One thought on “Cops’ lives matter”