There were an estimated 8 million unauthorized workers employed in the U.S. civilian labor force in 2014, according to a Congressional Research Service report citing a 2016 Pew Research Center study,

Among authorized workers in the U.S. civilian labor force, there are hundreds of thousands of non-citizens who violated the U.S. border or other U.S. immigration laws but received U.S. work authorization permits anyway.

The Temporary Protected Status (TPS) program is one of the reasons. Thank Congress.

According to the Congressional Research Service, in November 2017, there were nearly 500,000 TPS grantees in the U.S. from 10 countries. During the program’s 28 years, we have learned two lessons: first, there is nothing “temporary” about TPS, and second, the main TPS beneficiary is the U.S. employer in search of low-wage foreign labor.

Trump Administration efforts to roll back TPS for countries like El Salvador and Honduras many years after the “qualifying” natural disasters have drawn outrage from some quarters. But rollback is good news for American and lawful permanent resident alien workers.

By creating a cornucopia of programs to confer unrestricted work permits upon border violators awaiting near-fictional orders of deportation, Congress spawned a public policy, Frankenstein. Such programs continue to lure migrants across our southwest border to this day and cost American and lawful permanent resident workers millions of jobs — many, here in Maryland.

Maryland has seen vast economic improvement during the governorship of Larry Hogan. Still, the effects of TPS and other congressional programs which confer work permits upon border violators may be seen here.

Most obvious are the all-foreign (or nearly so) labor forces which Maryland companies employ to construct buildings, highways, and utilities, or provide other services. These are visible indicators of how Congress’s largess with work permits for border violators displaces Americans and lawful permanent resident aliens.

Independent of TPS, there is plenty for Maryland workers to worry about. Entrenched political forces in Annapolis continue to pose job creation challenges for our state.

Auto manufacturers choose Alabama and Michigan for new plants instead of Maryland. Some in the General Assembly would re-impose the penalty on Maryland’s uninsured which Congress just repealed. Silver Spring will soon lose 1,500 jobs to New York. The list goes on.

Help may be on the way

But help may be on the way. TPS rollback is not a miracle cure — but it is the right thing to do within a larger strategy to put American and lawful permanent resident alien workers back where they belong: in the first place.

Soon, TPS-dependent U.S. employers and their lobbyists will descend upon Congress to defend the program from the rollback. Tales will be told about American workers who “don’t want those jobs” in many industries.

Such disparagement of American workers by TPS supporters is contradicted by the lines of American job-seekers visible in every U.S. city, every day.

On the other hand, many Americans have discovered that TPS-dependent employers often do not recruit. Human traffickers do it for them informally by tapping border violator labor networks to meet U.S. employer needs.

Administration rollback of TPS rattles employers like these, who built fortunes on the labor of low-wage TPS grantees. They should be rattled. Perhaps some should even be prosecuted for providing material support to transnational human trafficking cartels.

Federal regulations in all walks of American life reflect congressional purpose and policy messages. U.S. leaders have tolerated decades of the work permit Frankenstein for border violators in TPS and similar programs. The policy message to American workers underlying such tolerance is clear: Drop dead.

When jobs left the U.S.

TPS is a relic of the era when American factories abandoned the U.S. in droves for low-wage foreign destinations. I lived in Juarez, Mexico, in the 1980s and had a front-row seat. In those days, millions of our displaced workers found themselves at the bottom of the policy agenda. Today, that agenda appears to be changing. TPS rollback is a positive indicator.

TPS was controversial even when Congress enacted it in 1990 because of its foreseeable impact on our already-beleaguered American workers. To give Congress some benefit of the doubt, the program was well-intentioned.

That seems to be changing. It’s about time.

Richard Douglas is a lawyer, Iraq veteran, and former Foreign Service officer who has lived and worked in Mexico. He has unique immigration experience and was a Republican candidate for U.S. Senate. @richardjdouglas, richdouglas@hotmail.com 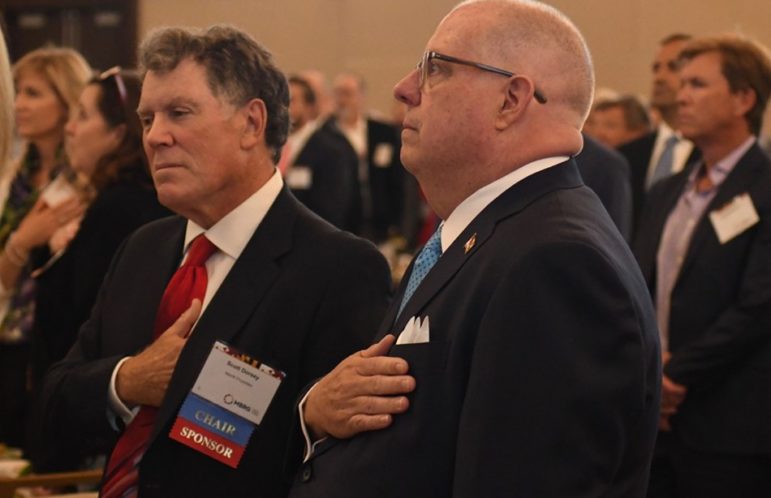 Steele: The Lyrics to Maryland’s State Song Should Be Changed

Digging up dirt in Northern Alaska: What happens when geologists take over the North Slope 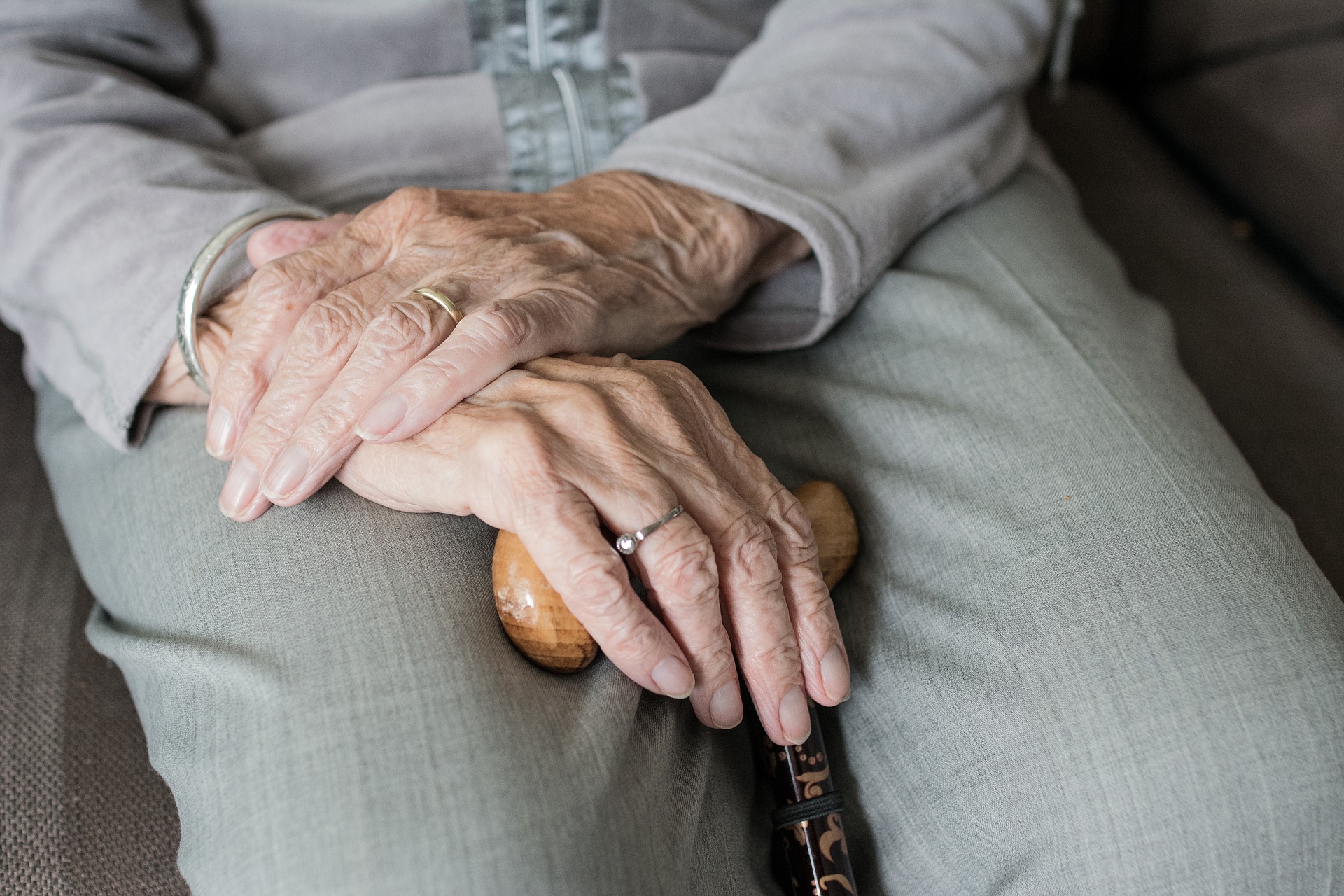 Vaccine Mandate Could Create ‘Disastrous Impact’ on Care of the Elderly